Nissan will exit the commercial van segment in North America after it launched its NV line of work vans in the United States, Canada and Mexico nearly a decade ago.

According to Automotive News, Nissan will soon discontinue production of the NV2500 and NV3500 vans at its production facility in Mississippi and will also stop producing the smaller NV200 compact van, which is built in Mexico. 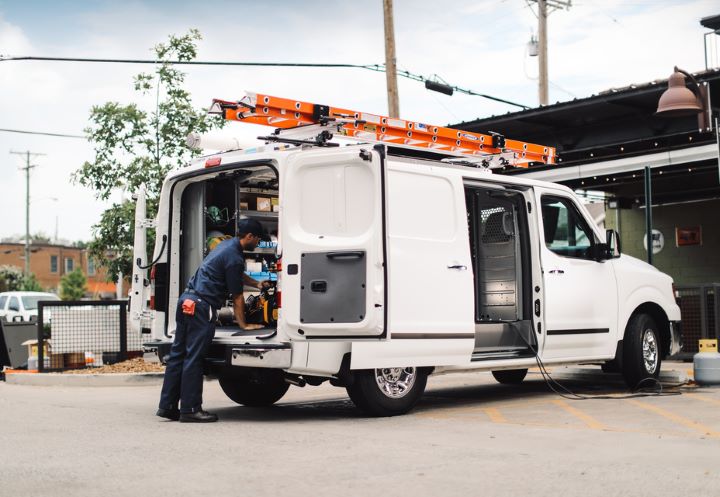 In a statement, Nissan spokesman Brian Brockman confirmed the company “is considering a number of opportunities to streamline the product portfolio and drive efficiencies within our manufacturing operations,” but stopped short of confirming the demise of its commercial van program.

The Japanese automaker entered the commercial van business in 2010 in an attempt to steal some market share away from more established players in the segment like Ford and General Motors. According to AN, Ford controls 50% of the U.S. commercial van market, while GM has a 22% stake. Nissan, meanwhile, has a fairly paltry 8% share of the market.

One analyst AN spoke to said Nissan had trouble competing with the Detroit Big Three in the van segment as many fleet customers can get both a competitive truck and commercial van from Ford or GM. The Nissan Tundra is not as competitive as the Ford F-150 or Chevrolet Silverado, however, and it doesn’t really make sense for a fleet operator to have Ford or GM trucks and Nissan vans. Nissan also struggled to win over customers who had a long history of using Ford or GM fleet products.

The current-generation GMC Savana and Chevrolet Express are expected to stay in production until at least 2023. At the same time, GM is also working on a battery-electric fleet van that will compete with the upcoming Ford Transit electric and Rivian’s yet-to-be-named electric van.