The next-generation Ford Edge may be canceled to make room for newer product offerings like the upcoming Ford Bronco Sport.

As reported by our sister site, Ford Authority, analysts at AutoForecast Solutions said this week that Ford has canceled plans to introduce a next-generation version of the Ford Edge. The automaker believes the Edge will overlap with more up to date products, such as the recently updated Escape and the upcoming new Bronco Sport. Additionally, Ford is believed to be working on a new crossover that will replace the Ford Fusion, though it’s not clear what this vehicle will be called or when it may go on sale. The Mustang Mach-E electric crossover will also occupy a segment similar to the Edge. 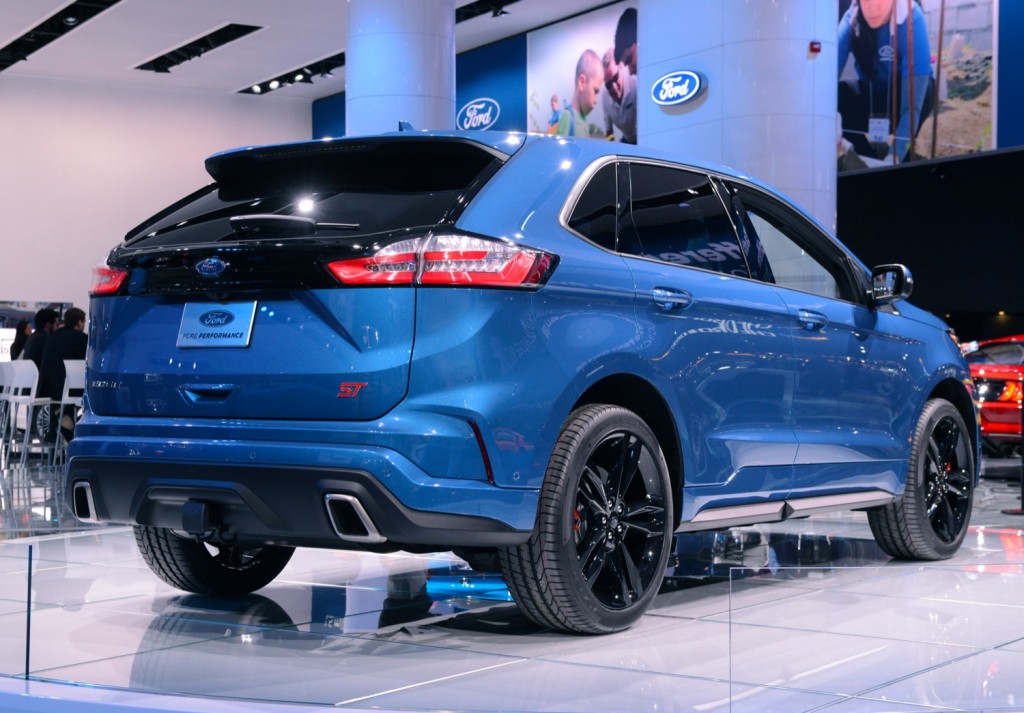 With this move, Ford may close down the Oakville Assembly plant in Ontario. The current Lincoln Nautilus would also likely be the chopping block if this scenario plays out, which would leave Oakville Assembly without a future. The facility is the only vehicle assembly plant Ford currently operates in Canada. It still has some engine plants located north of the border in Windsor, Ontario, but its contract with Canadian labor union Unifor is set to expire in September.

As for the next-generation Lincoln Nautilus, it is rumored to enter production in China for the 2023 model year. It’s not clear if Ford plans to ship the next-gen version of the premium crossover to North America, or if it will be a China-only model. 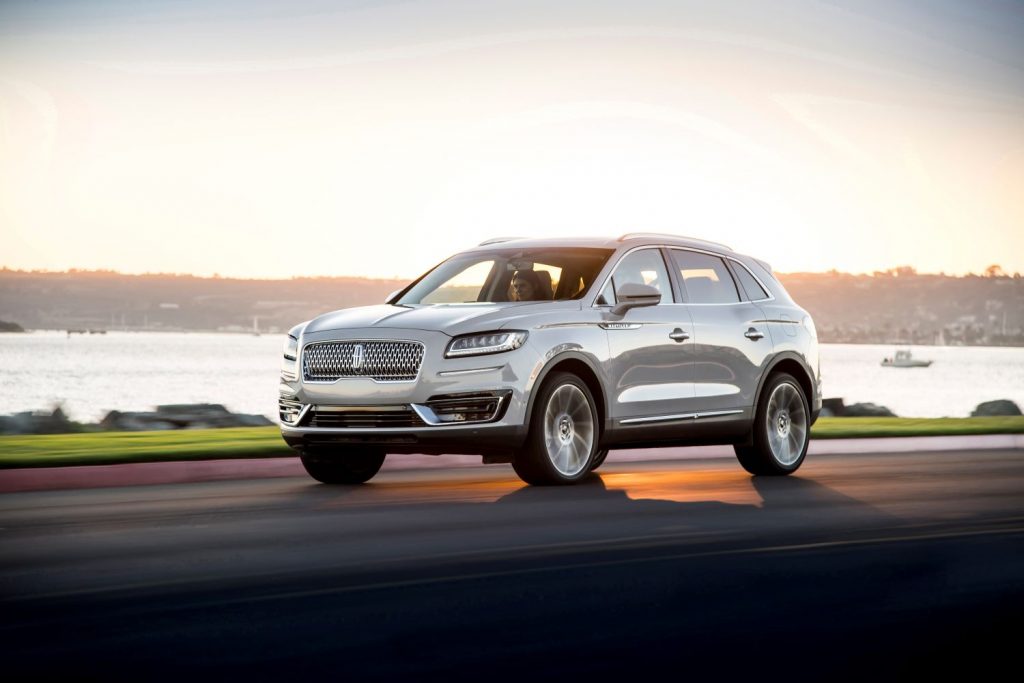 Ford Edge sales came in at just over 135,000 units in the U.S. last year. While those are decent numbers, the majority of sales came from fleet buyers, Autoforecast Solutions claims. This means Ford isn’t selling very many well-equipped to actual consumers and is instead moving barebones models with smaller profit margins to businesses and municipalities. By comparison, products like the Bronco Sport should have much stronger margins. 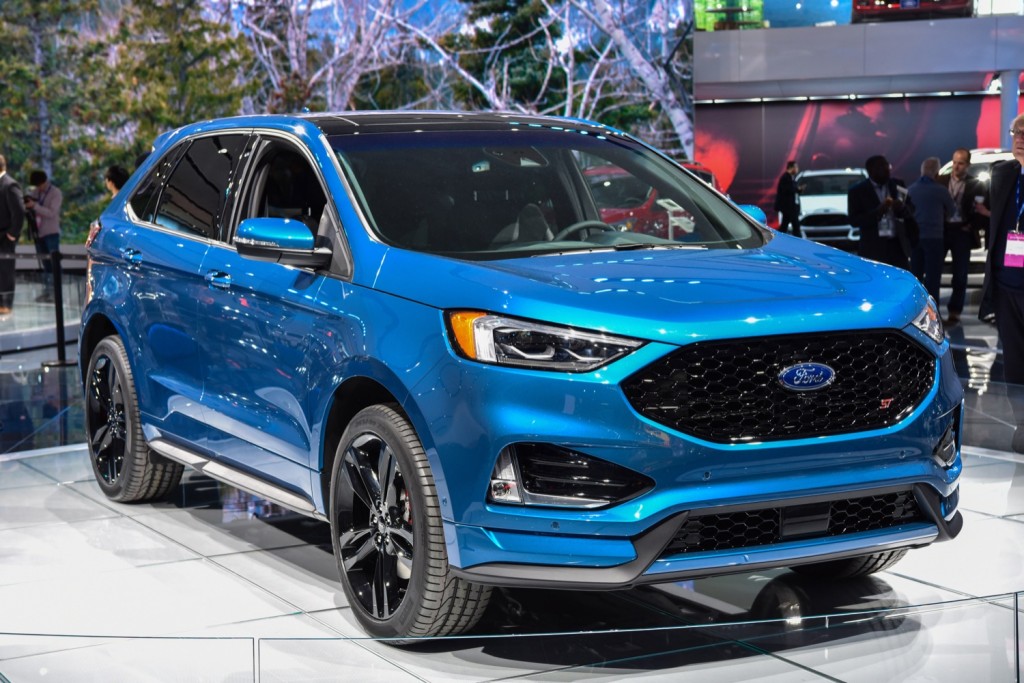 The next-gen Ford Edge, along with the new Nautilus, was originally slated to arrive on an all-new platform in June of 2023. The current Edge was introduced for the 2015 model year and received a minor update for the 2019 model year. The mid-cycle update also included the introduction of the Edge ST performance model, which is powered by a twin-turbocharged 2.7L EcoBoost V6 producing 335 horsepower.

The Ford Edge competes with the Chevrolet Blazer in GM’s portfolio, along with the GMC Acadia. With the Edge potentially on the chopping block, these GM crossovers may have some new buyers coming their way.