Apple released its iOS 14 operating system for iPhone this week and with it introduced a handful of new features for Apple CarPlay.

Let’s start out with the most important aspect of the connected car experience: apps. Apple has introduced a number of new apps to CarPlay with iOS 14, including dedicated apps for fast food ordering, parking lot locations and EV charge point locations.

Additionally, users that are actively using the Apple Maps feature will be notified of red lights or nearby speed traffic cameras on the map on their in-car display screen. Apple also made a number of other improvements to Maps with iOS 14 that will transfer over when Apple CarPlay is being used. 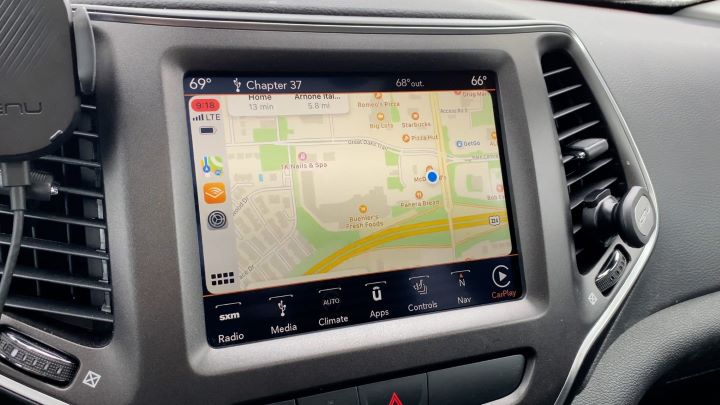 Siri has received some updates and upgrades with iOS 14 as well. When activating Siri from Apple CarPlay, a different background will now display that more closely mimics the Siri background on the iPhone. Additionally, Siri can now send voice messages, tell the driver an ETA when using Maps and send another iPhone user the driver’s ETA. 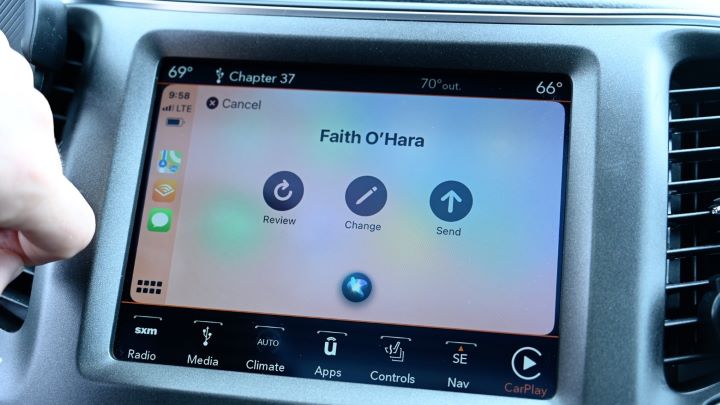 As we covered in an earlier article, iOS 14 has also introduced a new feature that allows iPhones to be used as a digital key in conjunction with compatible vehicles. Only BMW products will offer this capability from launch, but Apple expects other automakers to adopt the technology in the future as well. 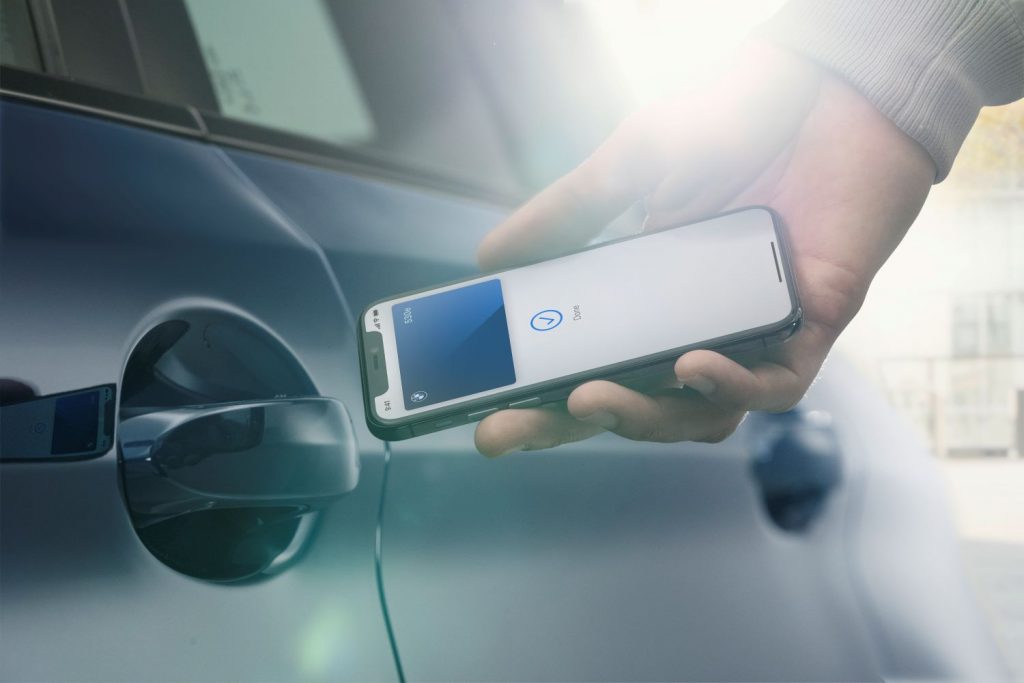 Last and probably least is the ability to change the menu background color. Whereas Apple CarPlay users were previously stuck with one single background, they will now have the choice of five different colorful themes.

General Motors owners with vehicles equipped with Apple CarPlay will only notice the changes listed in this article on their system after updating their phone to iOS 14. Apple announced details earlier this week, but did not say when it expects the new operating system to launch.