The Chevrolet Malibu entered its latest ninth generation with the 2016 model year following a debut at the 2015 New York Auto Show. Now, we found this brand-new 2016 Malibu listed for sale by a dealer in North Carolina, which is offered at nearly 50 percent off MSRP. 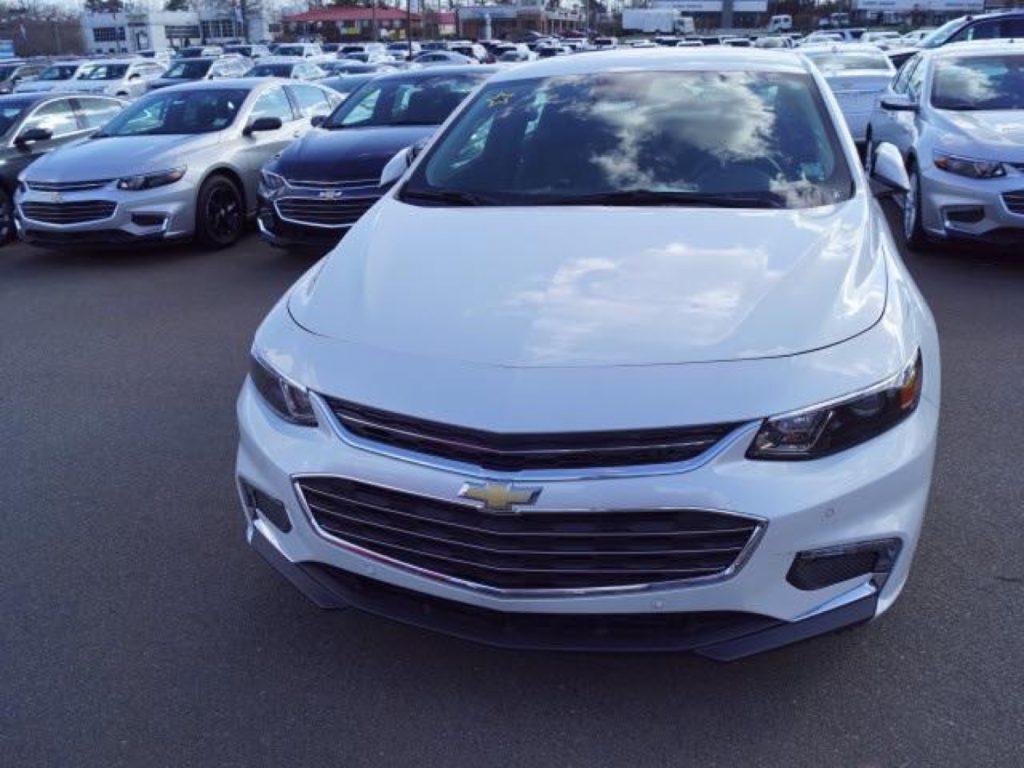 The 2016 model year brought a complete overhaul for the Chevrolet Malibu nameplate, with improvements made to the safety, comfort, fuel economy, and general vehicle refinement, all which addressed the criticisms aimed at the preceding eighth generation. Outside, the 2016 Malibu grew 2.3 inches in overall length compared to the 2015 model year, and comes with a chiseled, angular styling approach for the front end. This particular model is covered in Iridescent Pearl Tricoat paint, and comes with 18-inch aluminum wheels. 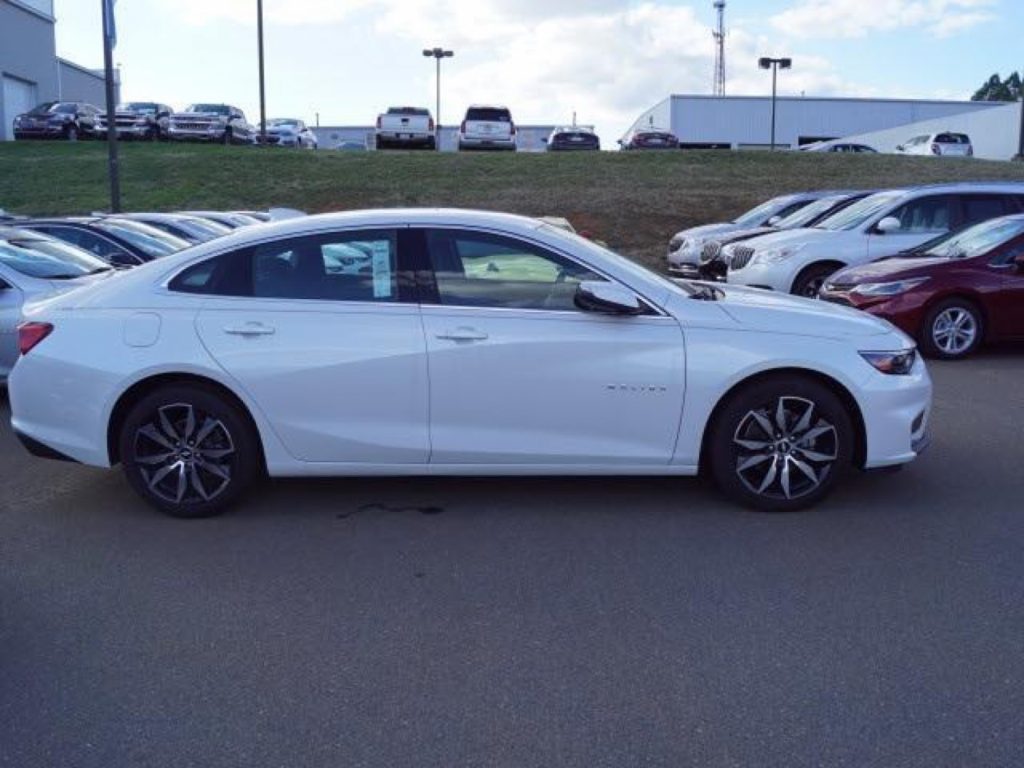 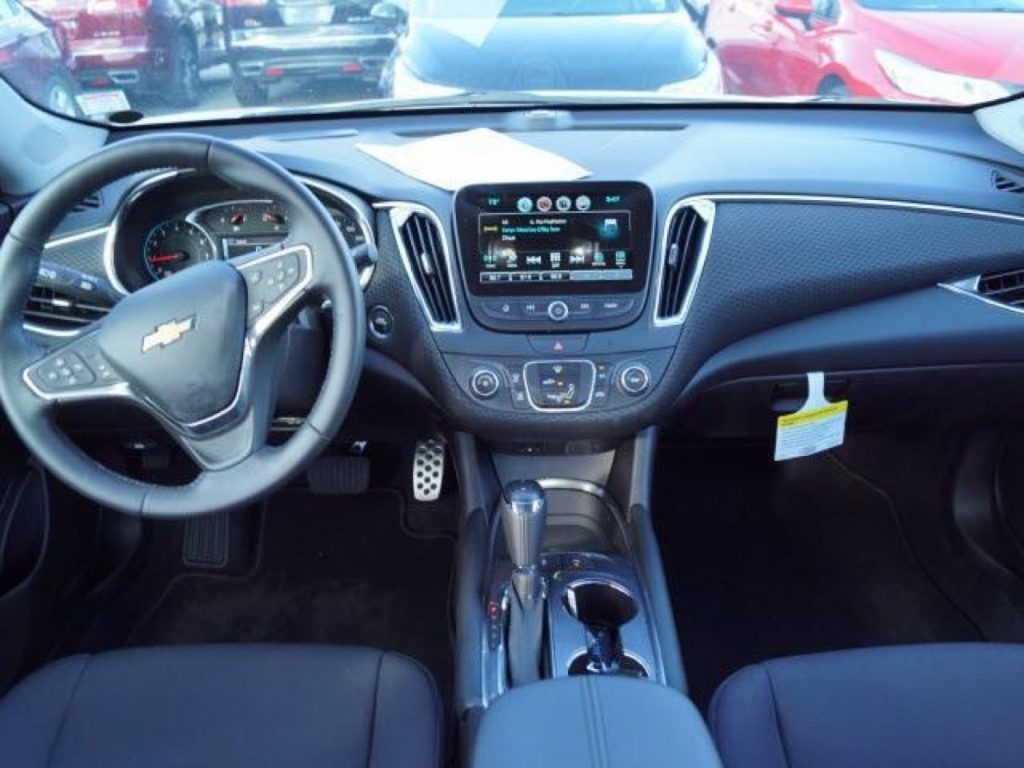 Inside the cabin, we find Jet Black Premium upholstery, plus a built-in 4G LTE WiFi hotspot, an eight-way power adjustable driver’s seat, and SiriusXM Satellite Radio. This 2016 Chevrolet Malibu is also equipped with the Convenience and Technology package, which adds features like a remote vehicle starter, a 120-volt power outlet, and leather for the shift knob and steering wheel. 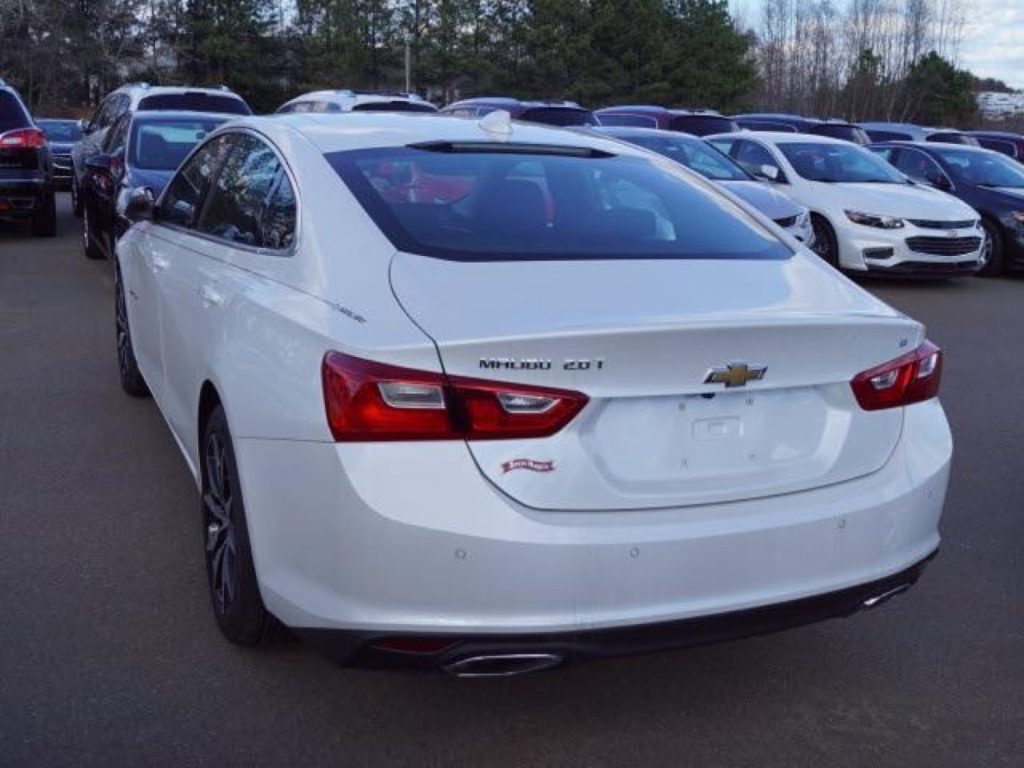 Under the hood is the turbocharged 2.0L I4 LTG gas engine, which produces 250 horsepower and 260 pound-feet of torque. Output is routed to the front wheels by way of an eight-speed automatic transmission.