NASCAR star Kevin Harvick is one of the most successful drivers currently competing in the top-tier Cup Series, but if it wasn’t for a ’55 Chevrolet formerly owned by his father, Harvick may not have had the opportunity to break into the world of stock car racing. 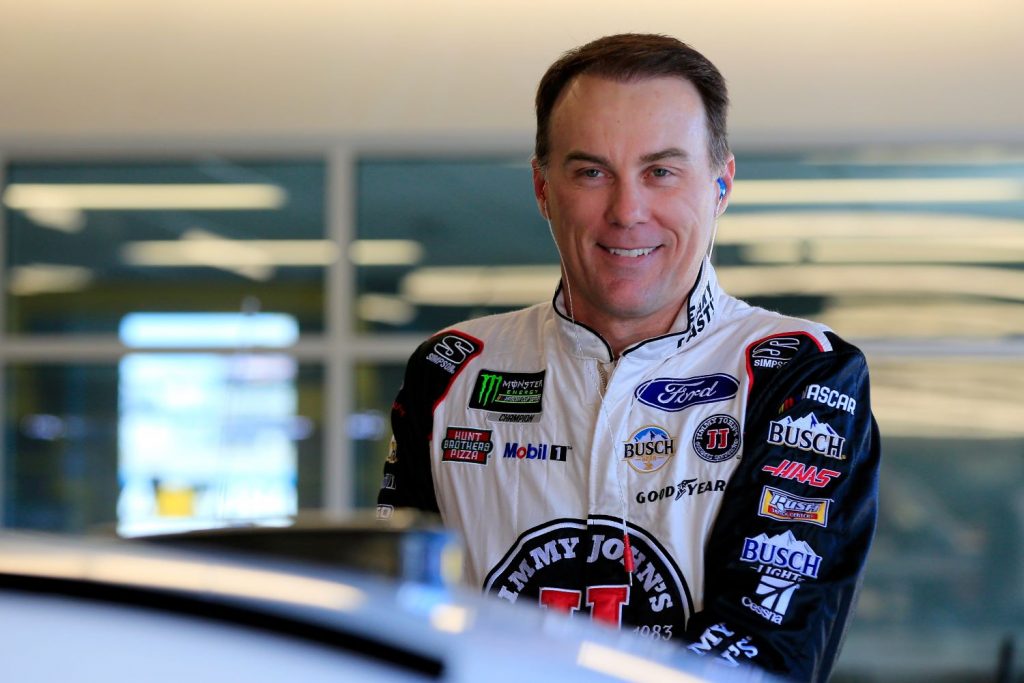 Speaking to USA Today’s For The Win sports blog, Harvick explained how he was helping his father accrue parts to restore a 1955 Chevrolet that was near and dear to him, but when he saw how passionate his son was about racing, he decided to sell the car to fund his career.

“We worked for a year to get enough parts and pieces and money saved up to build the whole car and then he parked it in the garage one day,” Harvick said. “And he had this 1955 Chevy that he wanted to restore that he had for a few years. And then he had the late model (race car) sitting next to it.”

“And he said, ‘Alright, if you really want to race, we’re gonna have to get rid of that ’55 Chevy in order to get to the first couple races, to have enough money to race the car.’ So we sold the ’55. Obviously, I made the decision to race. … (money) was tight in the beginning.” 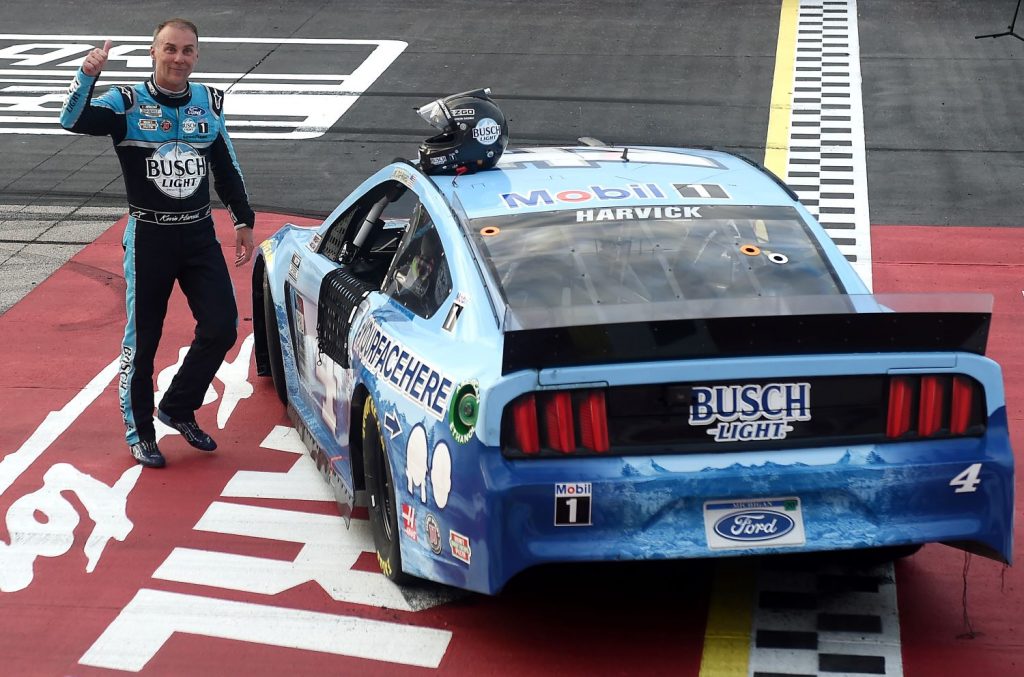 It’s safe to say the decision to sell the ’55 Chevy has paid off for Harvick’s family. The Stewart-Haas Racing driver is one of the top drivers in the NASCAR Cup Series and is almost always running at the front of the pack – whether it be on a short-track, road course, 1.5-mile speedway or superspeedway. In nine races so far this year, Harvick has one win, four top fives and three top tens. His lowest finishing position came last week at Bristol Motor Speedway, where he came home 11th in his No. 4 Ford Mustang. 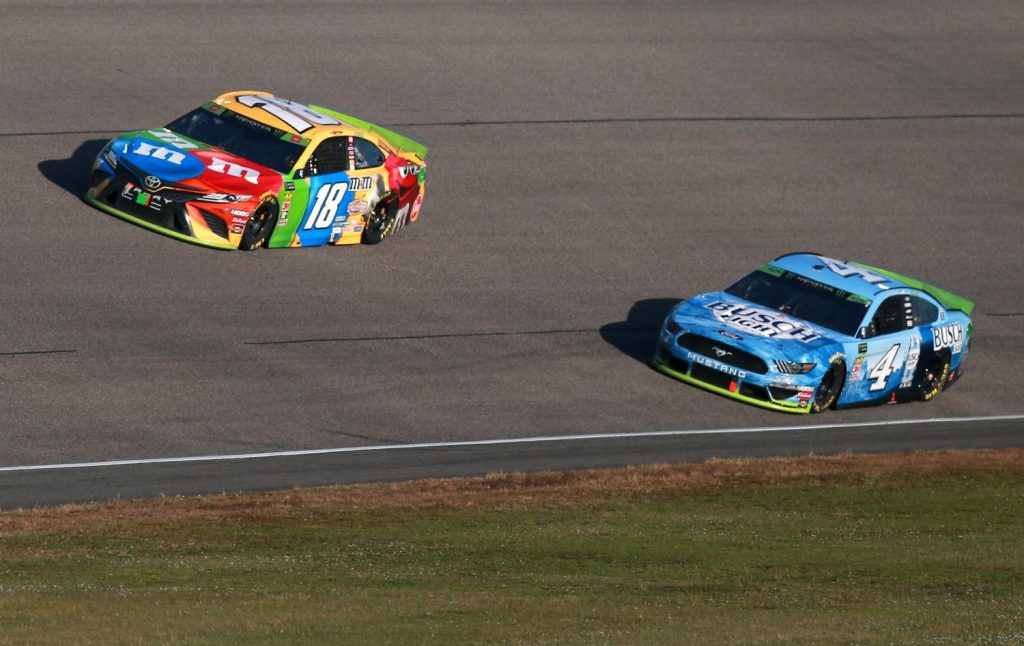 The 44-year old Harvick has also won the Daytona 500, taking victory in the Great American Race back in 2007 with Richard Childress Racing. He also won his sole NASCAR Cup Series championship title in 2014 in his first year with Stewart-Haas Racing.