The all-new C8 Corvette is nothing short of menacing, rocking striking mid-engine proportions and a healthy snarl from its naturally aspirated 6.2L V8 LT2 engine. Nevertheless, some owners will no doubt want to free up the eight-cylinder’s breathing by adding a new exhaust system to the mix. That’s where Long Tube Headers Exhaust steps in, offering these new performance parts. 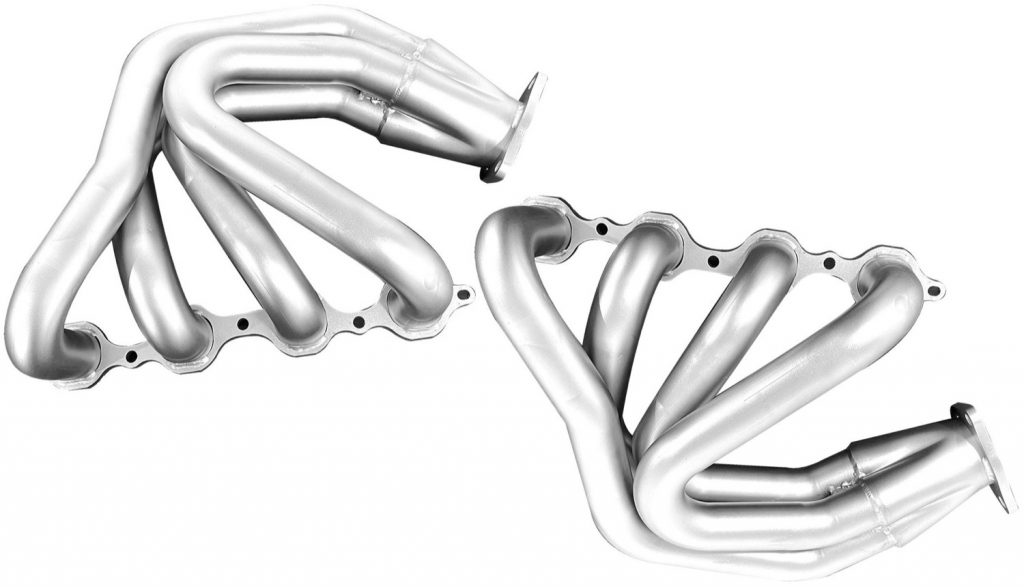 Based out of Spartanburg in South Carolina, Long Tube Headers Exhaust actually has several new pieces to offer C8 Corvette owners vying for a little extra juice. Unsurprisingly, these include new headers, which, according to the company’s website, help to make more power, while also upping the sound levels. The company doesn’t mention exactly how much power the pieces provide.

Made from 304 stainless steel rocking a matte silver finish, these new C8 Corvette headers are designed to work with the factory catalytic converter, and come with a lifetime warranty. Pricing is set at $1,099. 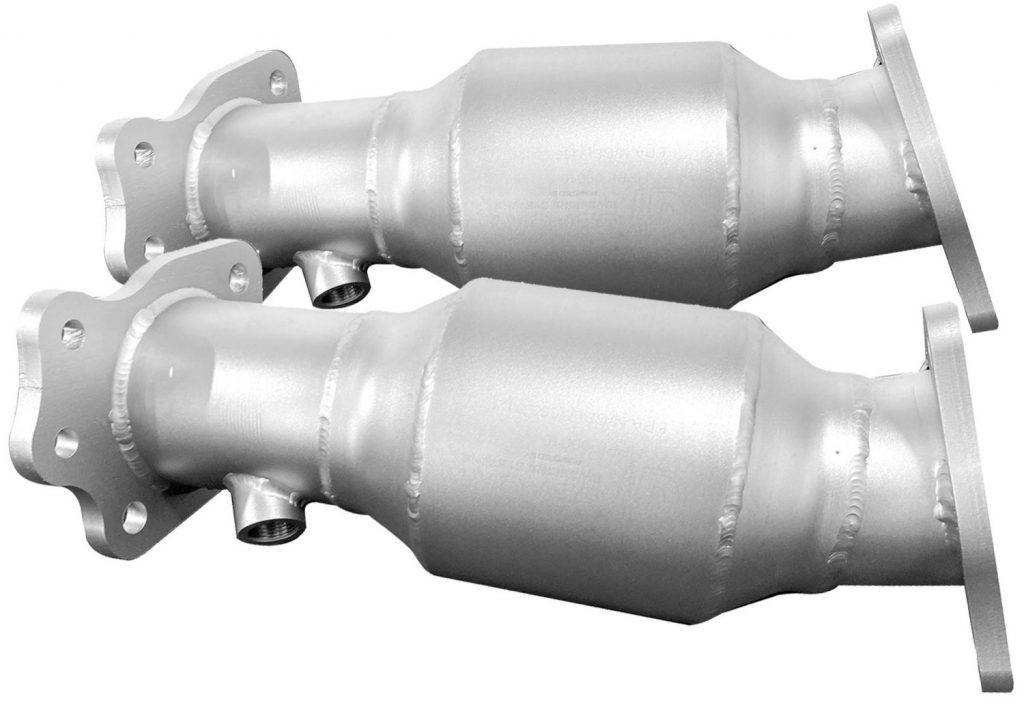 Even more output can be had with Long Tube Headers’ new ECOf Catalytic Converter pipes, which are designed to maximize the power gains of the new headers mentioned above. These pieces are made from three-inch 304 stainless steel and get a matching matte finish. Pricing is set at $1,350.99.

While a little extra power is never a bad thing, let’s be honest – the primary reason any C8 Corvette owner would install these components is to bless the LT2 with a raucous V8 soundtrack. And that’s exactly what they do, as evidenced by a new two-minute, 52-second video from Long Tube Headers Exhaust.

The video captures the exhaust note made by the new headers and catted pipes, both with the valves open and with them closed. The video shows the tester C8 Corvette revving while parked, and also accelerating a wide-open throttle on the road.

Hit play and crank the volume to get an earful of LT2 goodness.