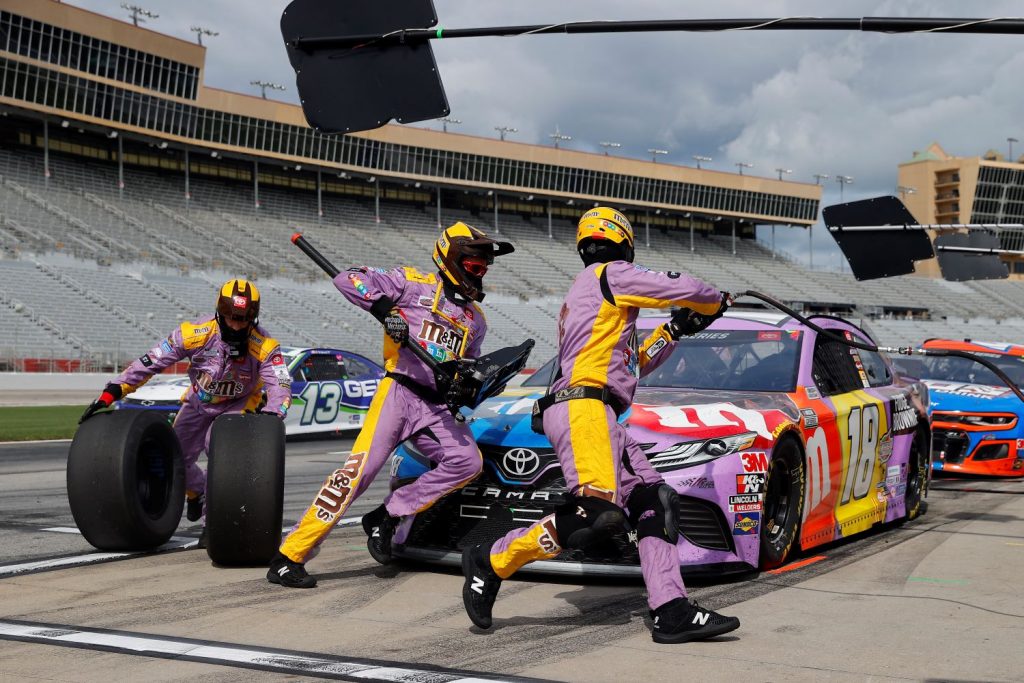 The Stewart-Haas Racing driver led the most laps all day, running up front for 151 of 325 laps, but it was Truex Jr. that seemed to have the strongest car on shorter runs. The Joe Gibbs Racing driver and his No. 19 Toyota Camry won Stages 1 and 2 and battled with teammate Busch and Harvick late in the race, with Harvick’s No. 4 Ford Mustang showing better pace in the closing laps than the two Toyotas. Harvick ultimately crossed the finish line a sizable 3.5 seconds ahead of the two Toyotas to take the checkered flag. 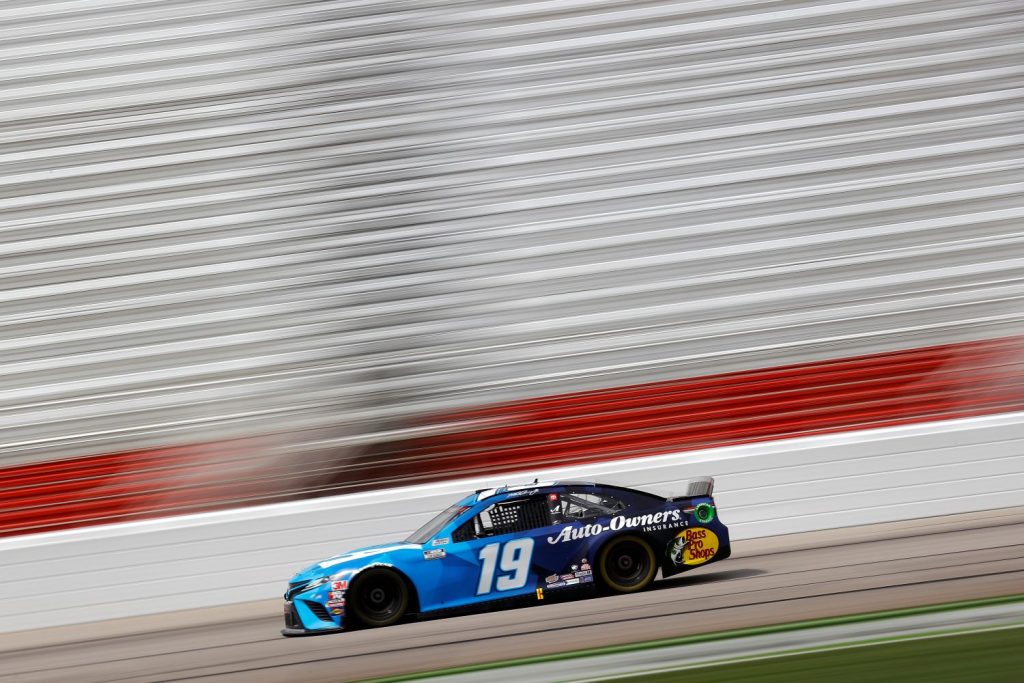 The win was the 44-year olds 51st NASCAR career victory and second so far this year. He currently sits atop the Cup Series standings ahead of Team Penske’s Joey Logano and Hendrick’s Chase Elliott.

“First (Cup Series career) win came for me here at Atlanta and this is just a track that I’ve taken a liking to,” Harvick told NASCAR post-race. “You always have those memories and now you want to celebrate everything that Dale Earnhardt did for this sport. To come here and be able to do that with wins and go to Victory Lane is pretty special.” 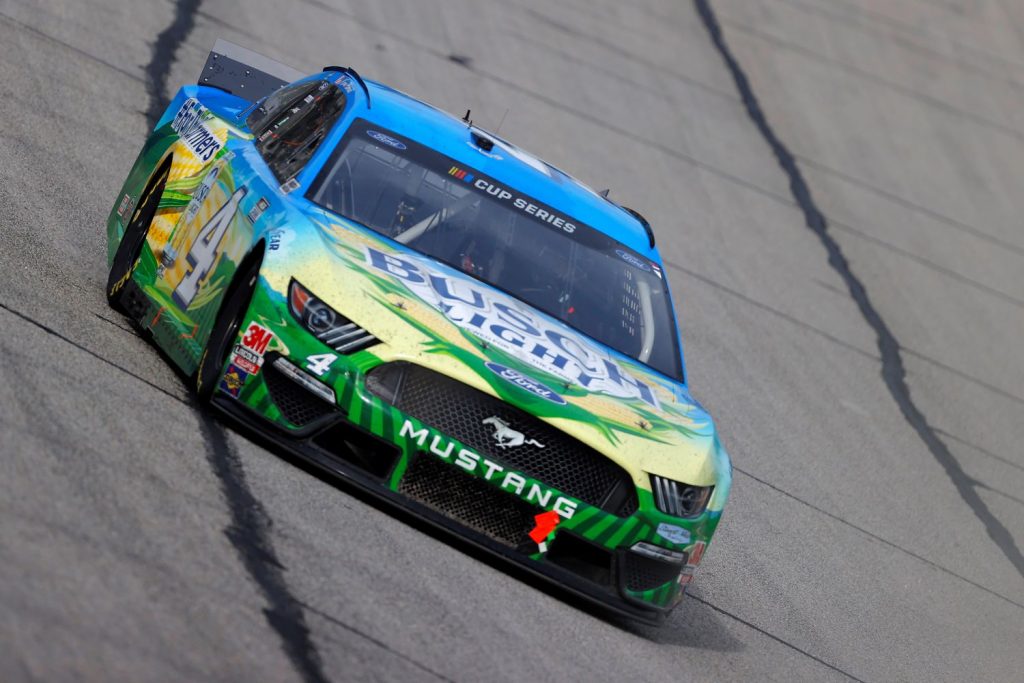 Rounding out the top five were Team Penske’s Ryan Blaney and Joe Gibbs Racing’s Denny Hamlin in fourth and fifth, respectively. It was a tough day for the Chevrolet Camaro ZL1 1LE teams, with Kurt Busch the top Chevy driver in sixth. Chevy drivers Jimmie Johnson and Chase Elliott also followed Busch across the finish line to take seventh and eighth, respectively.

The next scheduled race for the NASCAR Cup Series will be the Blue-Emu Maximum Pain Relief 500, which will be held this Wednesday at Martinsville Speedway.