There’s no shortage of top-shelf performance applications these days, with power and torque figures that were deemed unthinkable just a few decades ago now prowling the streets and tracks en masse. Naturally, in an environment like this, it takes a lot to stand out, but Katech has plenty to offer, including its new Track Attack LT5 Chevy small block crate engine. 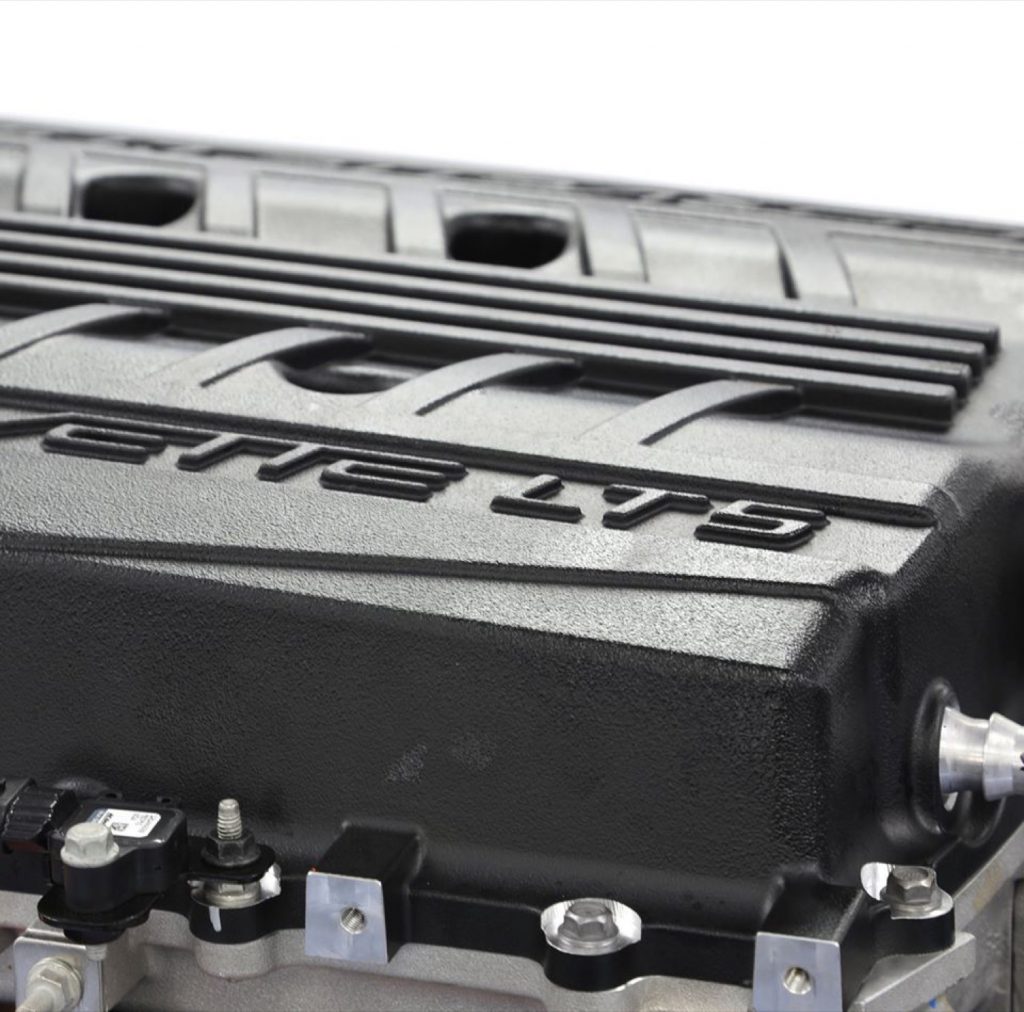 For those who may be unaware, Katech has made a name for itself building high-performance engines for motorsport and the aftermarket, with history that dates back four decades. Past successes include engines for the GM Corvette Racing team, as well as wins at some of the most famous tracks around the world.

Now, Katech is showing off this new Chevy small block, fittingly dubbed the Time Attack LT5. Based on the supercharged 6.2L V8 LT5 from the C7-generation Chevrolet Corvette ZR1, this lump-of-go was tuned and tweaked to lay down a mind-bending 1,159 horsepower and 1,063 pound-feet of torque. Compared to the factory tune, which is rated at 755 horsepower and 715 pound-feet of torque, that’s a gain of 404 ponies and 348 pound-feet. 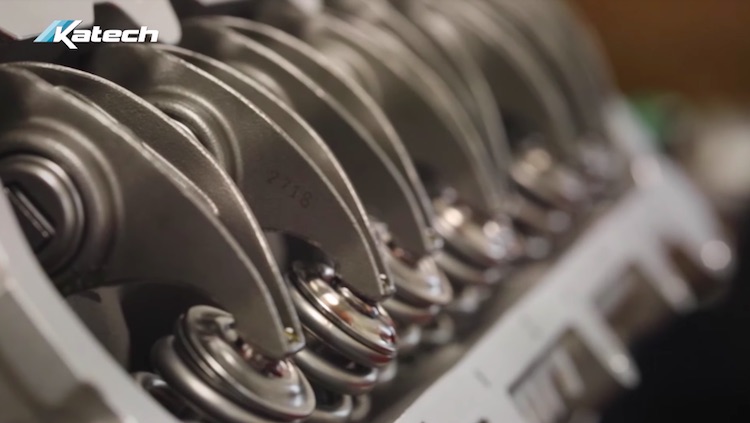 To make it all possible, the Chevy small block got a slight bump in displacement and compression, now sitting at 388 cubic inches 10.3:1, respectively. The cylinder head was CNC-ported and there are new competition valves, while Diamond Pistons beef up the internals.

Customers can choose between two different supercharger configurations, including a CNC-port job for the factory LT5 blower, or the Magnuson TBVS 2650 supercharger.

Katech has yet to provide pricing info, but it is likely  to be rather expensive. Still, for four-figure output from a company like Katech, it could be worth it.

Which vehicle would you like to see cradle this tuned Chevy small block? Let us know in the comments, and make sure to subscribe to GM Authority for more Chevrolet news and around-the-clock GM news coverage.