The Lego Creator line of products enables builders to recreate iconic landmarks like the Taj Mahal and Manchester United’s Old Trafford stadium. The series also features a number of notable vehicles from history, including the VW Beetle, original Fiat 500 and Harley-Davidson Fat Boy.

Unfortunately for General Motors fans, the Lego Creator series does not include a Chevrolet Camaro, Corvette or Silverado. It doesn’t feature any GM cars, for that matter, but thankfully the Lego enthusiast community has an answer. 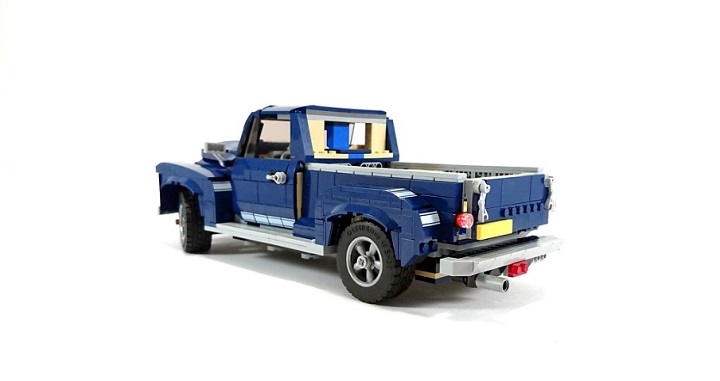 The website Rebrickable.com allows Lego fans to download instructions on how to build amateur, homemade Lego creations out of spare bricks they have and how to repurpose other complete Lego kits. A recent addition to the site guides users on how to turn the 1967 Ford Mustang GT kit available in the Lego Creator series into a Chevrolet 3100 series pickup truck, allowing GM fans to take an otherwise undesirable Blue Oval-branded Lego kit and turn it into one fit for a Chevy enthusiast. 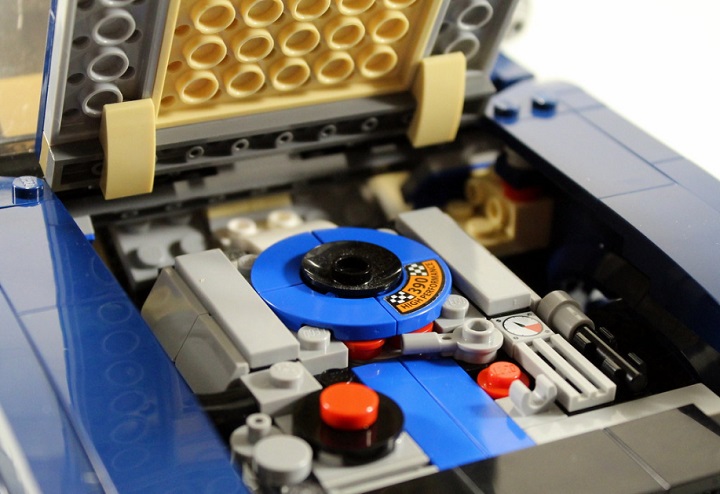 Unfortunately, this instruction manual isn’t free. The creator wants $20 in exchange for his secrets, which is fairly expensive for a fan-made instruction manual, in our opinion. The 1967 Ford Mustang GT Lego Creator isn’t a very good deal, either, if we’re being honest. At $149.99 USD, many folks will probably have trouble justifying such an expense for a box full of plastic bricks. 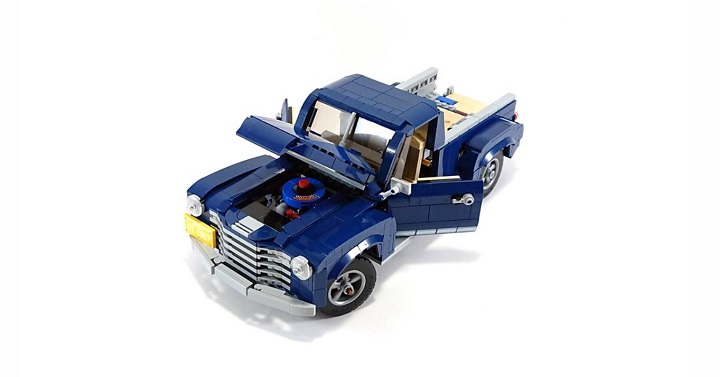 The uploader maintains these instructions are worth the money, however, promising “high-quality digital instructions,” with pictures to guide the user. The instructions also come with steps on how to repurpose the 1967 Mustang kit into a muscle car that looks similar to the late 1960s Dodge Charger, if one happens to get bored of looking at the Chevrolet 3100.

Interested in repurposing a 1967 Ford Mustang Lego kit into something a bit more desirable? The instructions are available to download at this link. Happy building, GM fans!