The Illinois Motorsports Coalition has unveiled its plan to resume motorsports events in the state as certain parts of the country begin to reopen after the COVID-19 pandemic.

The IMC, which was formed this year to lobby the state and raise awareness of the motorsports industry, sent a letter to Illinois Governor J.B. Pritzker last month outlining its proposed eight-step plan for reopening race tracks in the state. Under the proposal, racing would resume with participants only at first, with grandstands then reopening at limited capacity. The plan would also see grandstand capacities slowly increased as the year goes on and would not allow full grandstand capacity until the 2021 racing season. The state of Illinois has not publicly responded to the proposal. 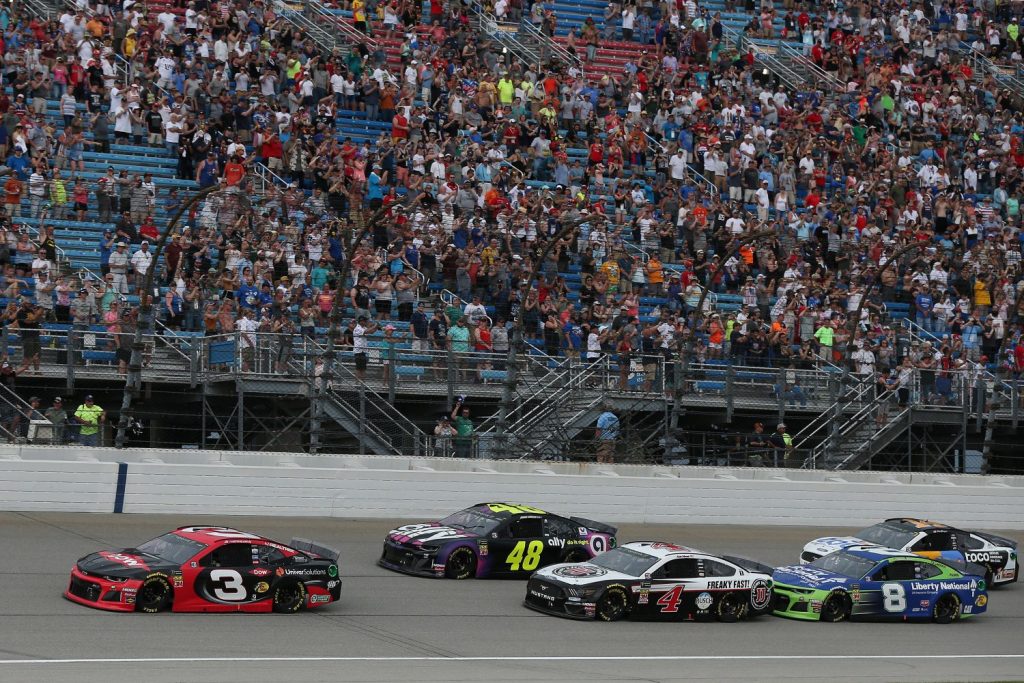 According to the IMC, Illinois is one of the most active states with regard to motorsports. The racing industry generates significant tax revenue for the state, not only through ticket sales but also by supporting businesses such as auto parts stores, mechanics shops, beverage distributors, meat producers, paper providers, convenience stores, hotels and more. In its letter to the governor, the coalition pointed out that many Illinois-based racers have been traveling out-of-state to go and race in areas of the country where tracks have been permitted to reopen, causing theme to lose tax revenue. 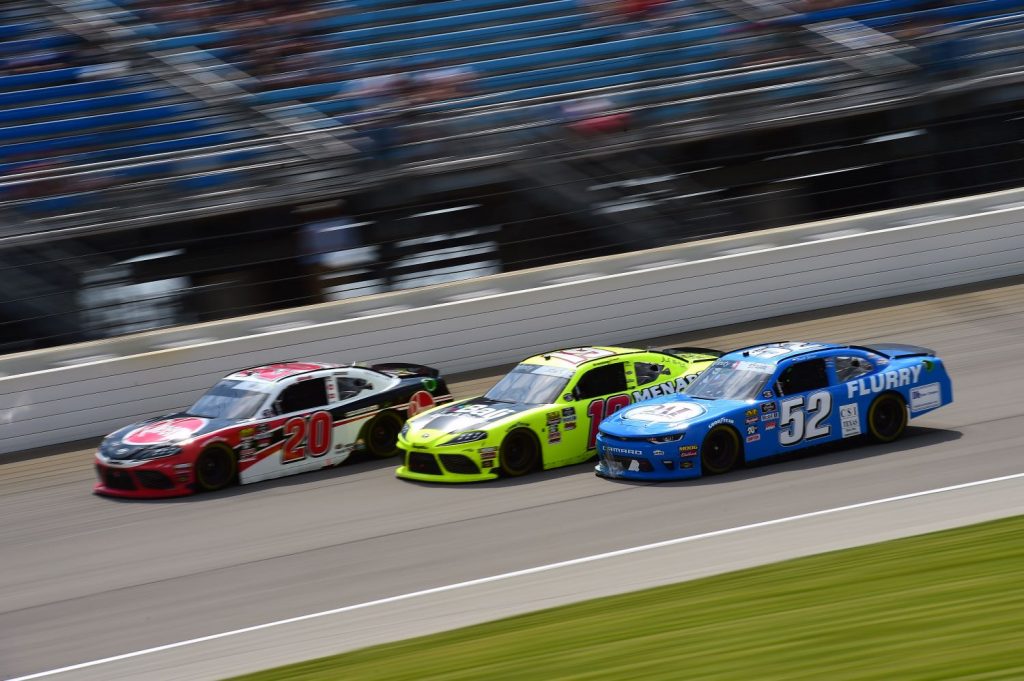 “While motorsports venues in the State of Illinois remain shuttered with no definitive date for reopening, we helplessly are watching as our participants and fans are looking to other states for options,” the IMC said in the letter. “Since May 1, we’ve watched our racers and fans take to the Interstates to race in Oklahoma, Missouri, South Carolina and Alabama. Most racers and fans are loyal and willing to drive 5-8 hours to attend events when there are no other options available at home. These racers are participants who have made signicant investments in their RVs, haulers and race cars. They will not sit and wait patiently while surrounding states begin to reopen.”

It’s currently not clear when Pritzker plans to allow Illinois race tracks to reopen. The NASCAR Cup Series has left its usual stop to Chicagoland Speedway off its revised 2020 schedule, so the top-tier American race series will not be affected by the state’s decision. General Motors races its Chevrolet Camaro ZL1 in the Cup Series.