With its new mid-engine proportions and a low, wide stance, the 2020 Corvette looks great. However, keeping that chiseled front end free of scrapes can be difficult in the real world, especially when navigating speed bumps and steep driveways. As such, the new mid-engine Chevrolet Corvette comes with an available Front Lift feature, the operation of which is detailed in the following Corvette Academy video. 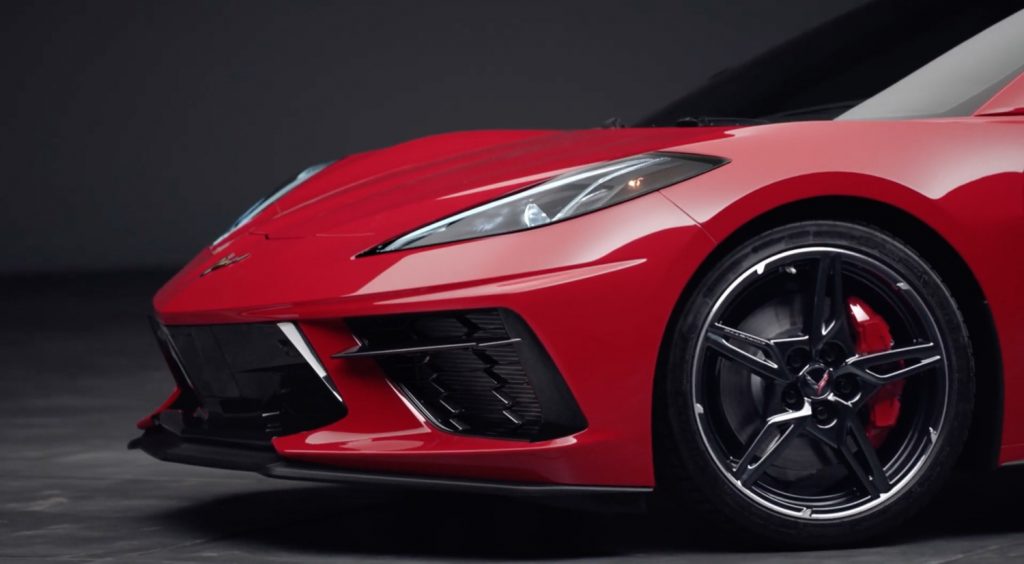 The 2020 Corvette Front Lift feature uses a two-stage hydraulic system that raises the front end by two inches in less than three seconds, all with the touch of a button. The system is operable at speeds under 24 mph. 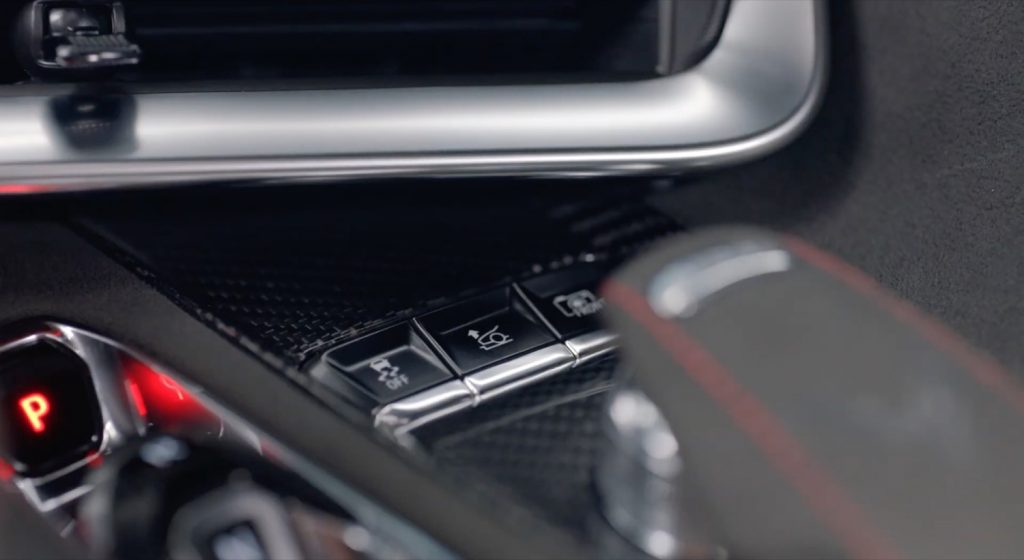 To activate the system, press the button located next to the gear selector in the center console, which shows an outline of the 2020 Corvette nose over a bump with a big white arrow hovering above it. After the vehicle has crossed the obstacle, the button can be depressed a second time to lower the nose. An indicator in the top right corner of the gauges appears when the nose is lifted or lowered. 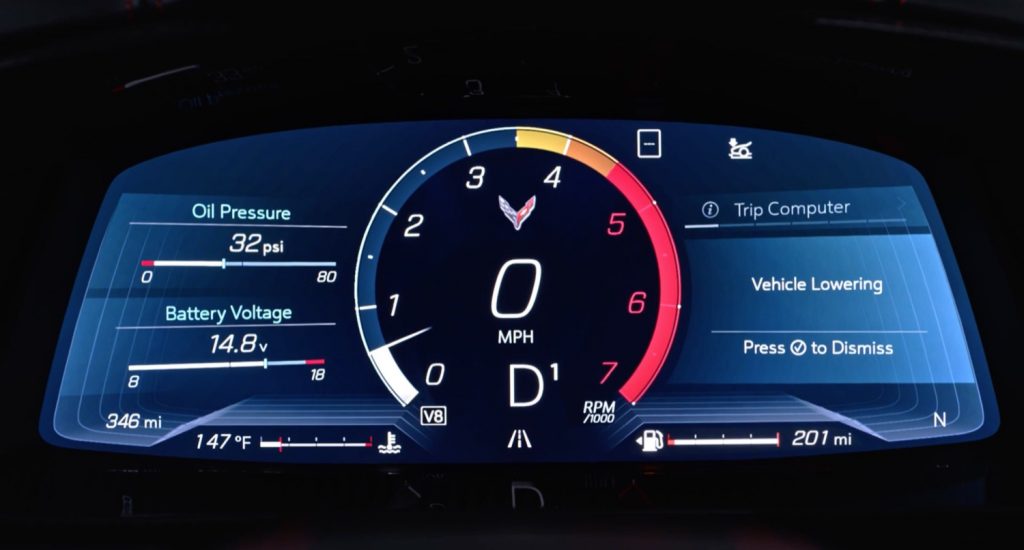 The nose will also automatically lower if traveling at speeds greater than 24 mph, or if the vehicle is turned off.

To make things even more convenient, drivers can use the onboard GPS to remember up to 1,000 locations where a nose lift was requested, automatically raising the 2020 Corvette nose when returning to that location. To use this feature, use the four-way pad on the steering wheel to either “remember” or “dismiss” a location when making a nose lift request. The pad can also be used to delete a previously stored location. 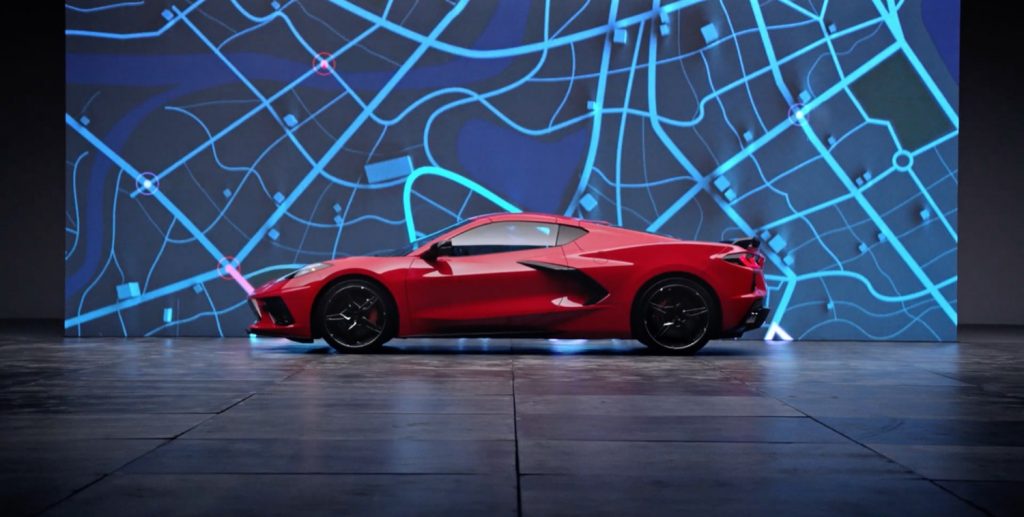 If a nose lift is requested when the car is traveling at more than 24 mph, or the hood or one of the doors is open, an error message will appear in the gauges that reads “Lift System Unavailable.” This message may also appear if too many lift requests are made in a short period of time.