Digital driver assists abound these days, with a plethora of features on offer to make the experience behind the wheel easier, more comfortable, and safer. Some of these features even overlap in terms of functionality – for example, there’s regular cruise control, and Adaptive Cruise Control, both of which can be equipped on modern GM vehicles. The question is – how do you switch between these two systems, and why would should you use one over the other? 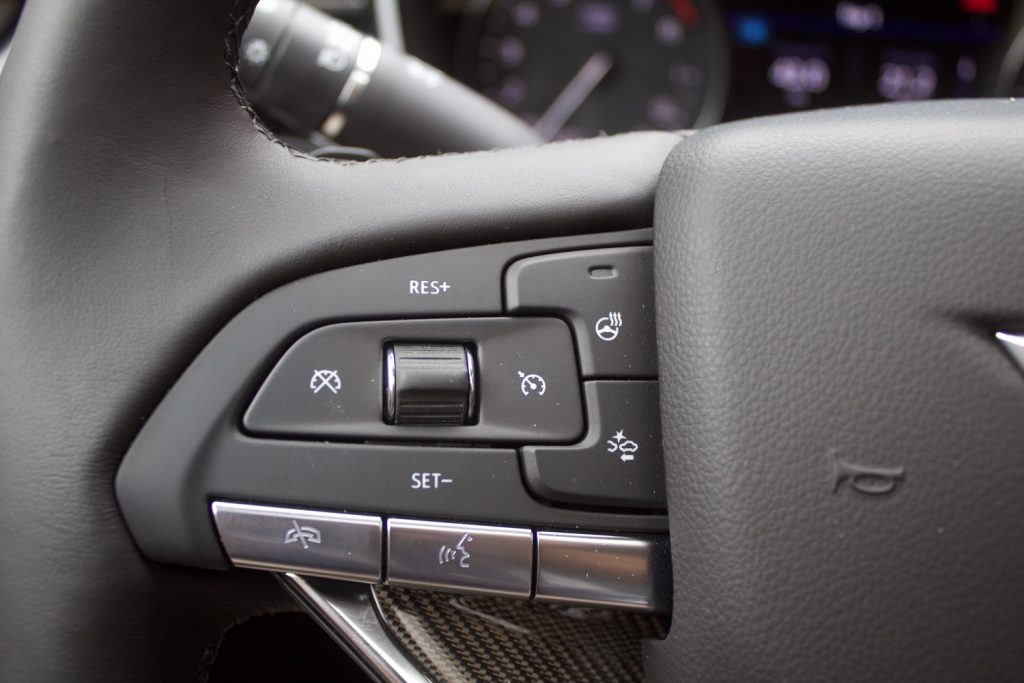 First, to switch between Adaptive Cruise Control and regular cruise control, press and hold the disable cruise control button. A notification will appear in the Driver Information Display (DIC) indicating that the change was made.

So when is one system preferred over the other? As it turns out, Adaptive Cruise Control performance can be limited in certain scenarios, primarily when the front-facing camera used to gauge the distances between vehicles cannot function at optimal levels. These scenarios include: 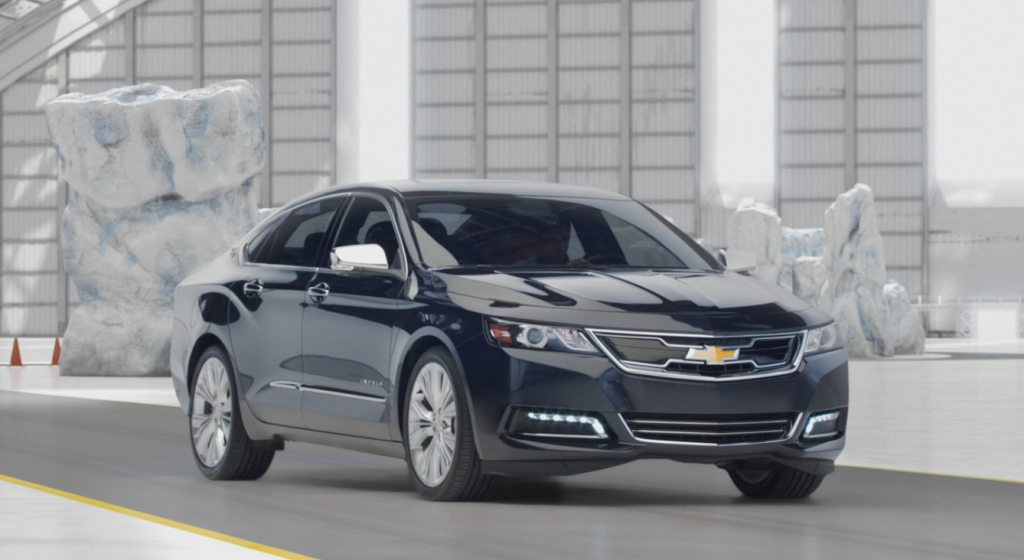 Additionally, Adaptive Cruise Control may not work properly in the following scenarios:

With limitations like this, it starts to make sense that both systems would be equipped on the same vehicle. So which do you prefer? Let us know in the poll below, and make sure to subscribe to GM Authority for ongoing GM news coverage.