Many readers of this site know Mary Barra as the CEO of General Motors, but she didn’t come into that role from another company. Barra is a GM lifer who slowly worked her way through the automotive giant’s ranks, starting off as a co-op student with the company when she was just 18.

After serving as the plant manager of Detroit Hamtramck Assembly and holding several other engineering and staff positions within the company, Barra was eventually selected to lead GM’s Global Human Resources department. It was there that she made a very small yet rather important change to the company’s dress code policy, as explained in an episode of Fortune‘s latest Leadership Next podcast.

In this podcast, Geoff Colvin, who has covered Mary Barra for years, explains how Barra found the 10-page dress code policy that GM had in place to be ridiculous. In response, she shortened the dress code policy down to just two words: “dress appropriately.” Fortune says this “straightforward, no-nonsense approach to leading the company” is something that “has come to characterize Barra’s run as CEO.” Where other CEOs may talk, Barra takes action.

Fortune also says that Barra’s penchant for taking action rather than providing a PR-driven statement was on display when she established an Inclusion Advisory Board in the wake of George Floyd’s death. Rather than releasing a statement, Barra established the Inclusion Advisory Board and sent out an internal memo to employees to make them aware of GM’s official stance on the matter.

“In this moment, we each must decide what we can do – individually and collectively – to drive change… meaningful, deliberate change,” she wrote in the letter. “As one of the largest global companies, there is much we can do.” 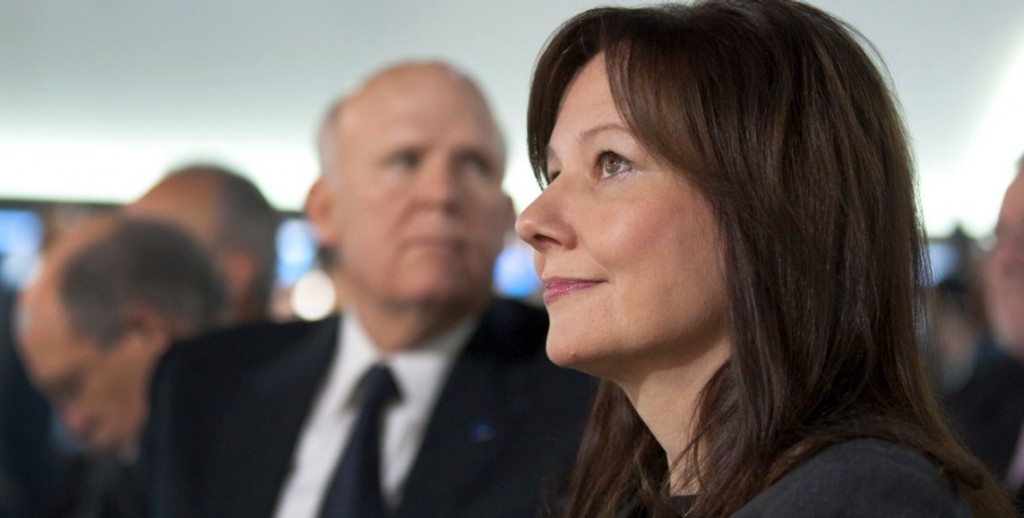 GM has recently said that it wants to be the most inclusive company in the world. Barra is the only female CEO of a major automaker and wants to make inclusivity and equality more common in the industry, pledging “to ensure that the leadership of General Motors, and by extension, the entire GM family, consistently remains aware of our responsibility to bring awareness to injustice.”