Holden has confirmed it will withdraw from the Australian Supercars Championship at the conclusion of the 2020 season.

The General Motors brand’s departure is set to have a major impact on the series, with eight of the thirteen teams in the series fielding the VF Holden Commodore chassis.

Holden said previously that it would stay in the top-tier Australian series until the end of 2021, however it was able to terminate its contract with the factory-backed Red Bull team and supplier Triple Eight Race Engineering a year early, allowing it to leave at the end of this year. 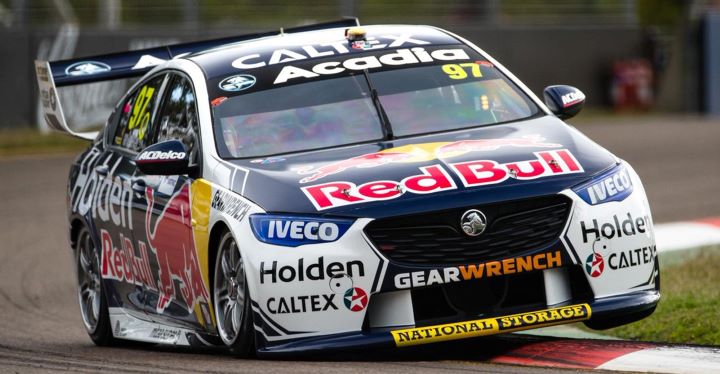 “GM Holden and Triple Eight Race Engineering have reached an amicable agreement in the wake of Holden’s announcement that the manufacturer will be closing later this year,” the Red Bull Holden Racing Team said in a statement. “The settlement, the details of which are commercially confidential, will see the Red Bull Holden Racing Team remain on the grid in its present guise until the end of the current Virgin Australia Supercars Championship season. The existing contract had been due to expire at the end of 2021.”

The team also said that the “future branding of Triple Eight’s Supercars team is yet to be determined,” but Red Bull was signed on to appear on the Triple Eight cars until the end of the 2021 season. 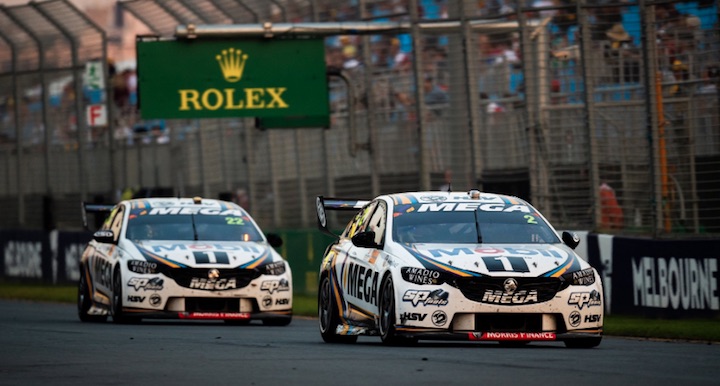 Holden will pull out of the Australian and New Zealand markets before the end of the year, though it will maintain a small presence in the country to service existing customers’ cars.