The all-new 2020 Chevrolet Corvette C8 is loaded with features, many of which are at the driver’s fingertips in the cabin. Naturally, getting the most out of the driving experience takes an understanding of how the various 2020 Corvette driver controls operate, and this brief Corvette Academy video aims at explaining exactly that. 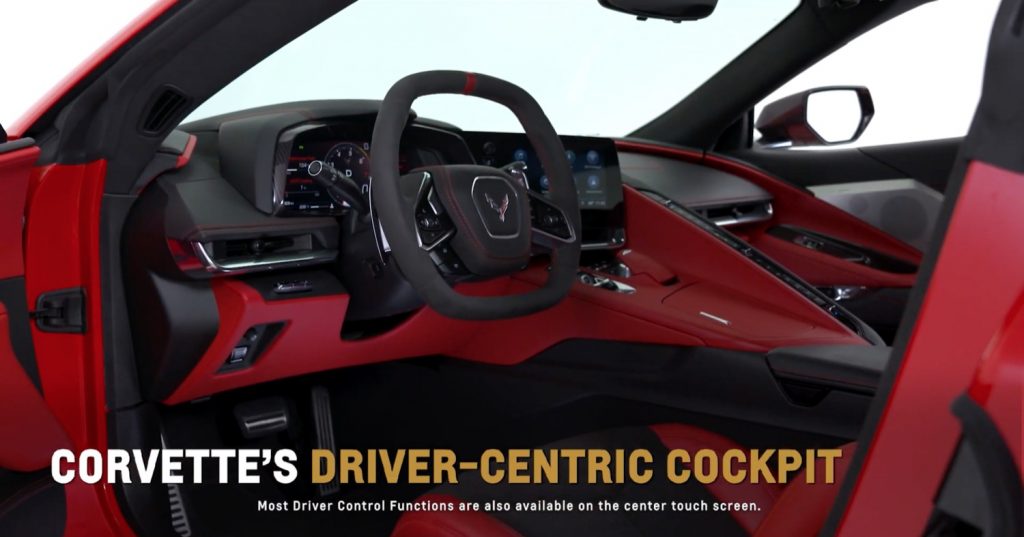 Clocking in at just two minutes and 13 seconds, the video doesn’t go terribly in-depth on the topic, but it still provides a nice overview for those owners or fans who want to get a handle on the basics of the 2020 Corvette driver controls. 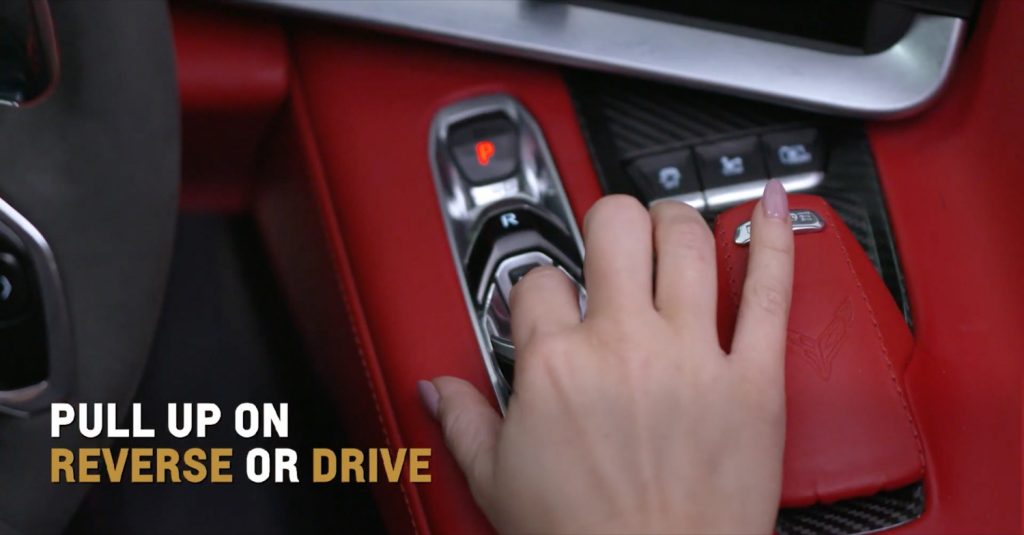 First off, the video covers things like starting the engine, as well as setting the gearbox in Drive, Reverse, and Neutral using the buttons and levers on the central tunnel. These buttons also come with a Manual mode button that will allow the driver to control the gear shifts using the paddles on the steering wheel. 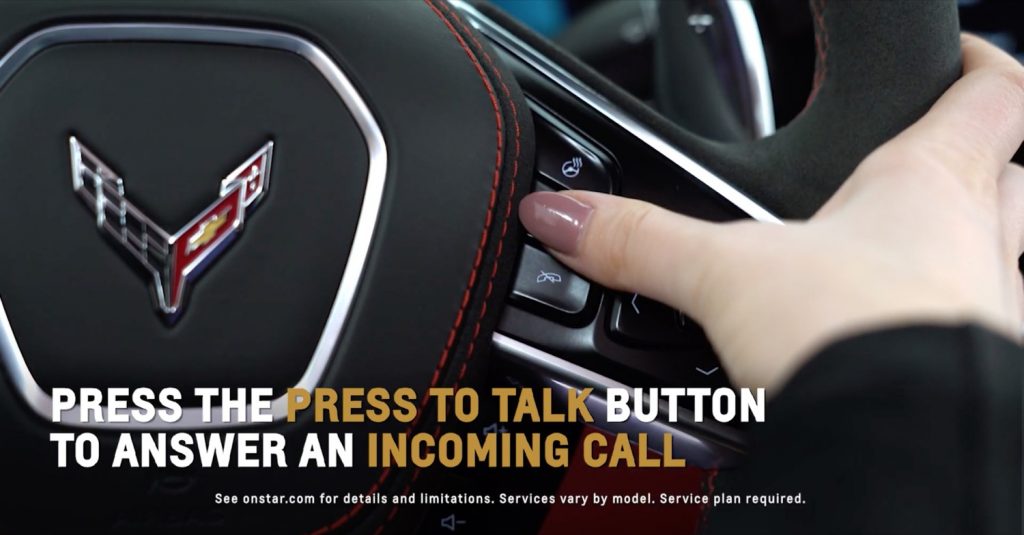 Speaking of the steering wheel, it too comes with a variety of new controls, which can be found along the lateral spokes. The rightmost spoke gets a set of vertical buttons that enable the driver to answer and hang up a phone call, with the central button also acting as a means of activating the Bluetooth voice recognition function with a paired compatible smartphone. There’s also a heated steering wheel button, if the vehicle is so equipped.

Next to the vertical buttons is a set of directional buttons and thumbwheel that allows the user to navigate through the menus on the digital instrument display. Below the spoke are volume controls. 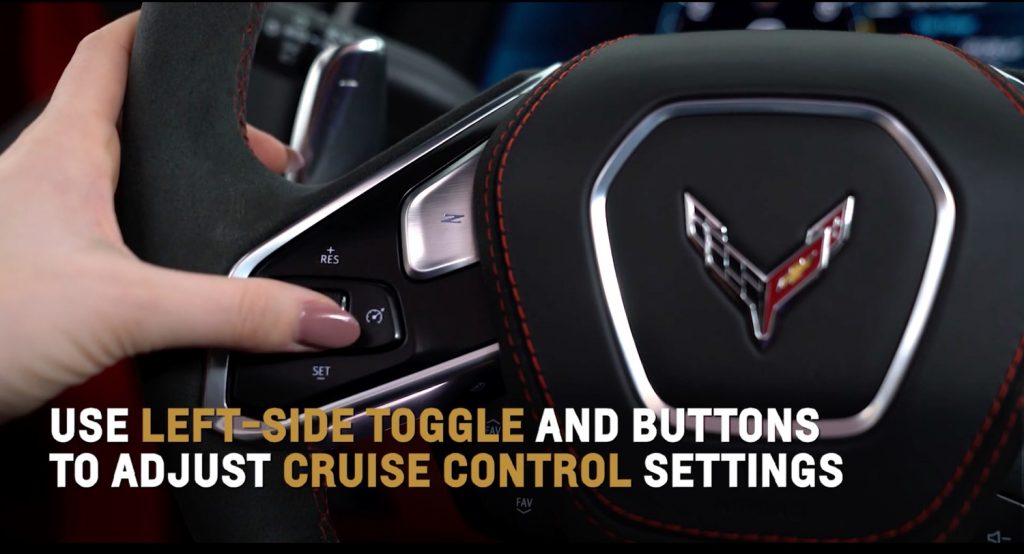 Over on the left-hand steering wheel spoke, the 2020 Corvette driver controls include buttons for the cruise control settings and a large silver button to activate Z Mode, as well as selecting favorites.

Back on the central tunnel, there’s a large Mode wheel that’s used for selecting drive modes. Above this is a set of horizontal buttons for traction and stability control, and if equipped, the front lift system and front curb view camera. 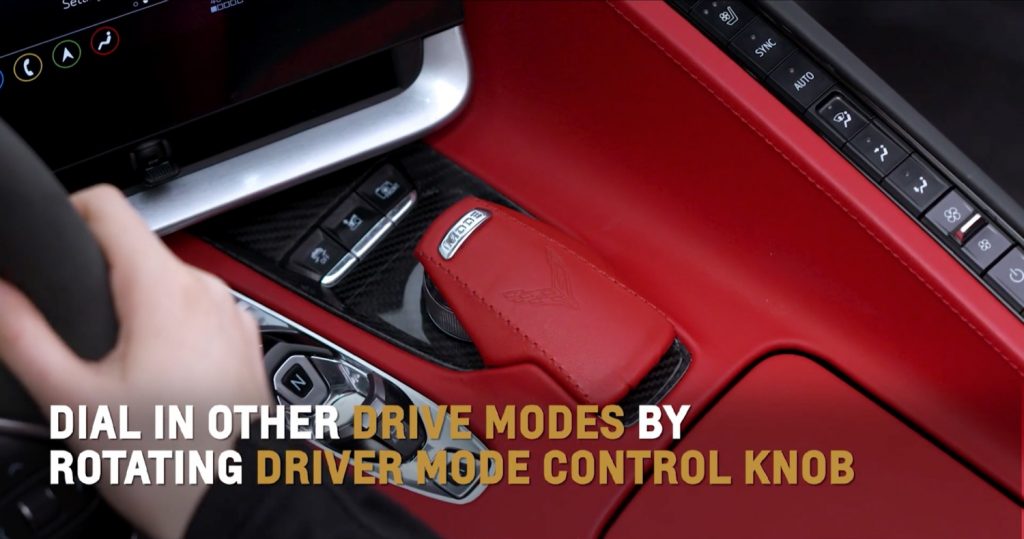 Overall, the 2020 Corvette driver controls seem pretty intuitive, and should come as second nature for owners in no time.