So far, we’ve covered a variety of different features slated for the all-new 2021 GMC Yukon, including a body security package, illuminated emblems, optional packages for the Denali, and various pricing details. Now, GM Authority has learned from sources handling the vehicle launch exactly how the next-gen full-sizer will roll out, including the launch schedule for both the standard-length Yukon and the Yukon XL.

The 2021 GMC Yukon is on track to begin Start of Regular Production (SORP) later this month, with the schedule pushed back from the original start date in May. Here’s how production will commence, as well as what customers will be able to order and buy during the first few weeks and months of launch. 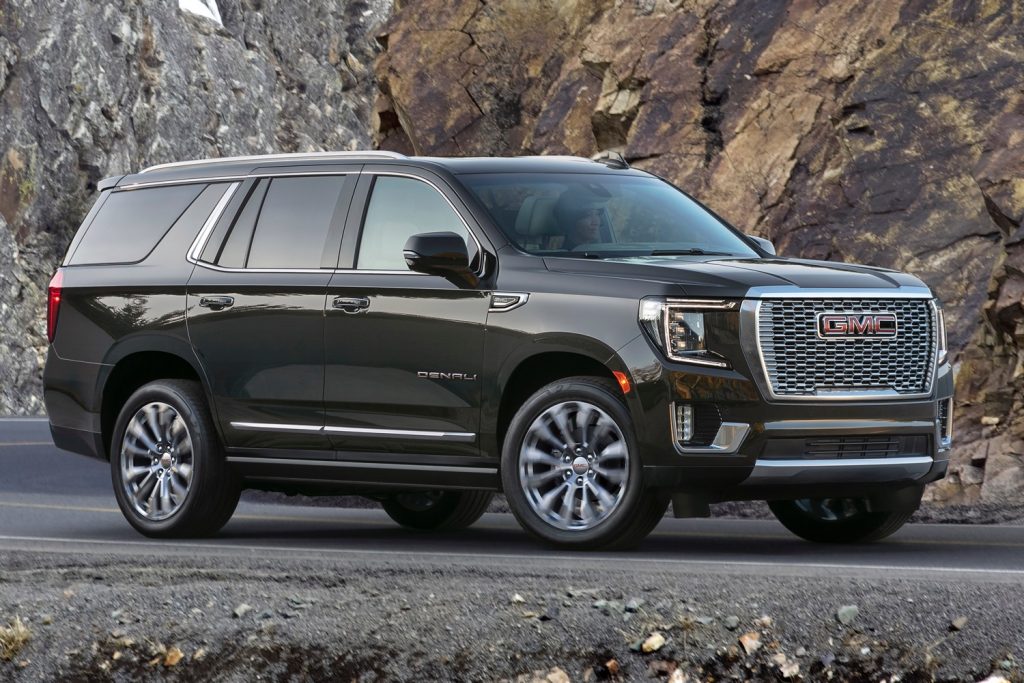 The first 12 weeks of production will see restricted / limited build configurations, with dealers only ordering 2021 GMC Yukon models with a specific set of equipment and features, as determined by GM. During this period, only SLT and Denali trims will be built, with two different build configurations per trim. These break down as follows:

Of these four build configurations, SLT trims will comprise just 10 percent, while Denali trims will take up the remaining 90 percent.

Key new features not offered at this time include: 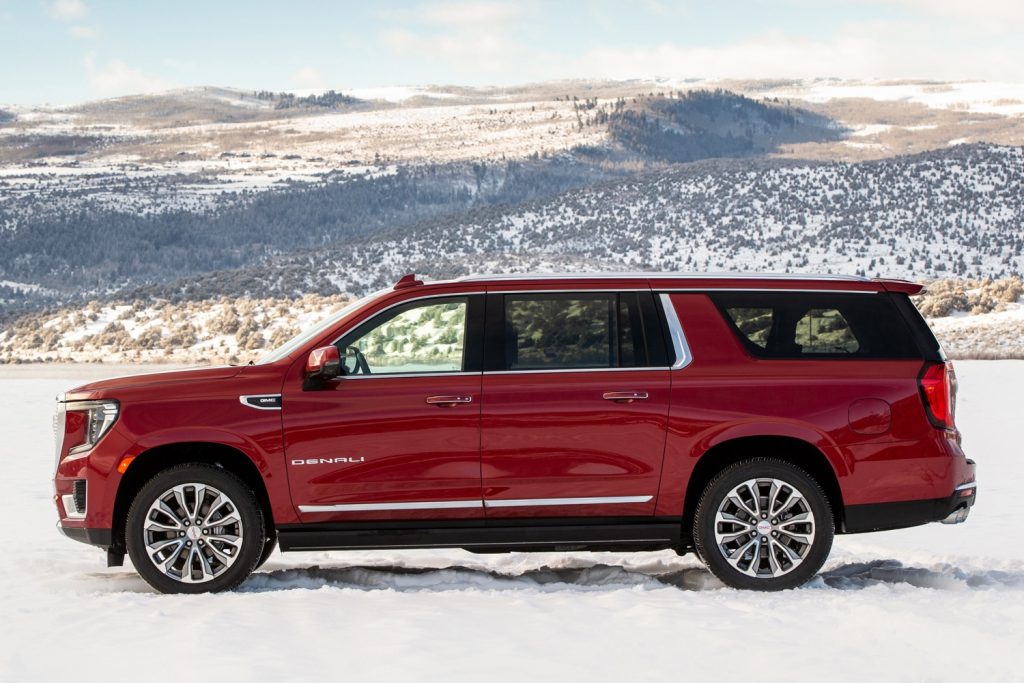 Phase 2 will commence 13 weeks after SORP, and is expected to last about five weeks total. This phase will see some limited build configurations, although 2021 GMC Yukon SLE and SLT trim levels will see open availability and won’t be restricted. However, the new off-roader AT4 trim and top-dog Denali trim will be limited at four configurations, including one for AT4, and three for Denali.

The key new features listed above will be available at this time. 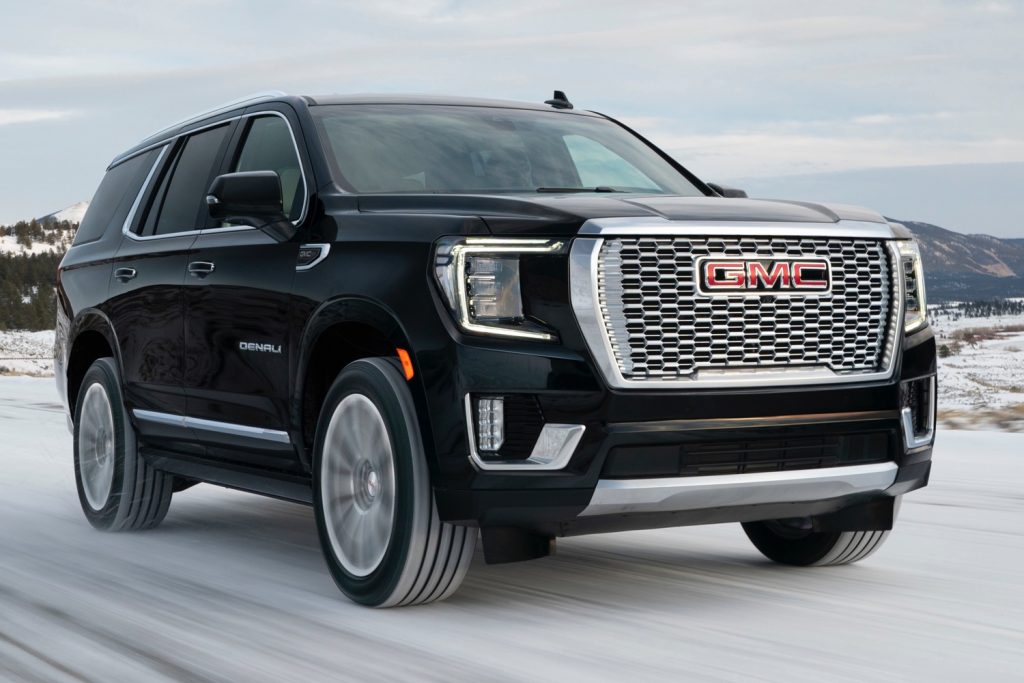