GMC Terrain sales decreased in the United States, Mexico, and Canada during the first quarter of 2020. 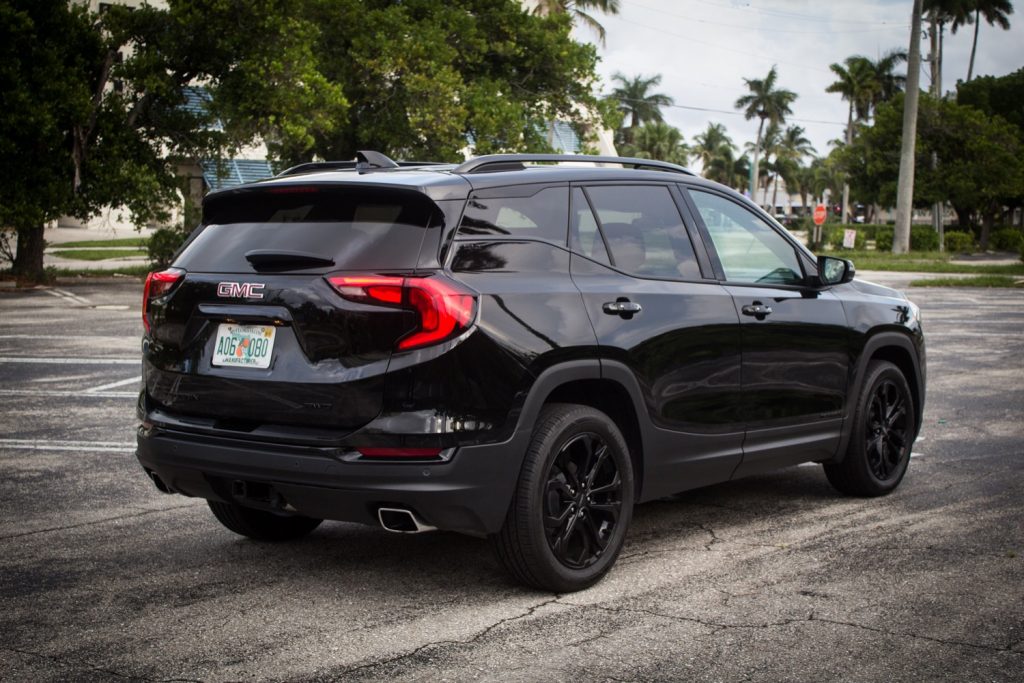 As such, the performance gives the Terrain a 4 percent segment share during the quarter, matching the segment share it held a year ago in Q1 2019. 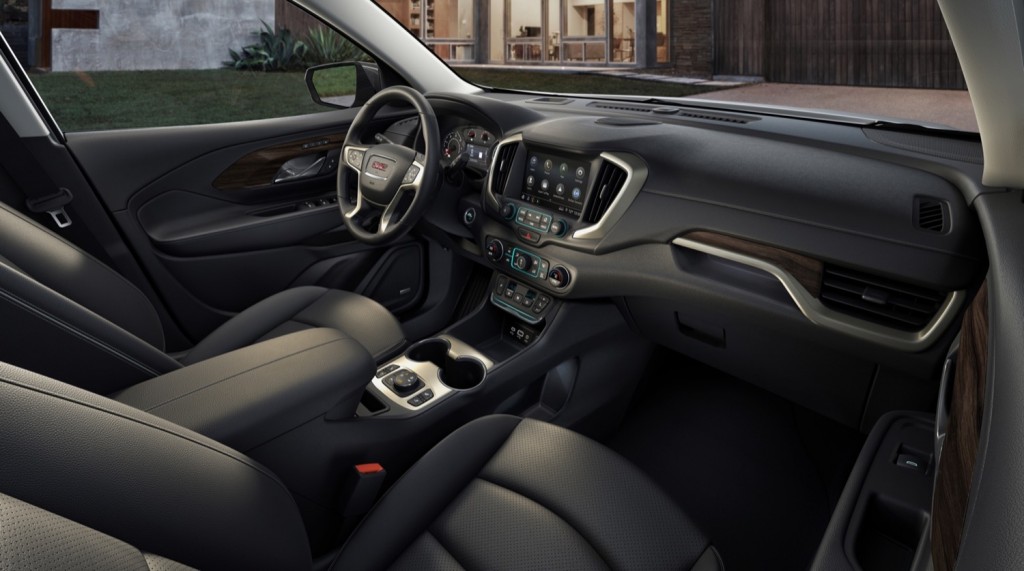 Compared to the first quarter of 2019, GMC Terrain sales remained flat during the first quarter of 2020. The performance is quite impressive when compared to competing models, most of which saw sales decline in the double digits. For instance, the Chevrolet Equinox (see Chevrolet Equinox sales) saw sales fall 17 percent during the quarter, Jeep Cherokee sales fell 31 percent, Dodge Journey sales were off 37 percent, and Mitsubishi Eclipse Cross sales tanked 42 percent.

Sales of the Terrain (as well as the Equinox) were hindered by the COVID-19 pandemic, which shocked GM as well as the entire automotive industry at large. However, the pandemic may have impacted Q1 2020 Terrain sales slightly less given that the model is assembled in Mexico, where GM plants were idled about a week after their U.S. counterparts. It’s also possible that the 40 day-long UAW strike during the fourth quarter of 2019 disrupted GM’s supply chain enough to impact production of the Mexican-made Terrain. If that was the case, then the strike also had a negative impact on Q1 2020 deliveries. 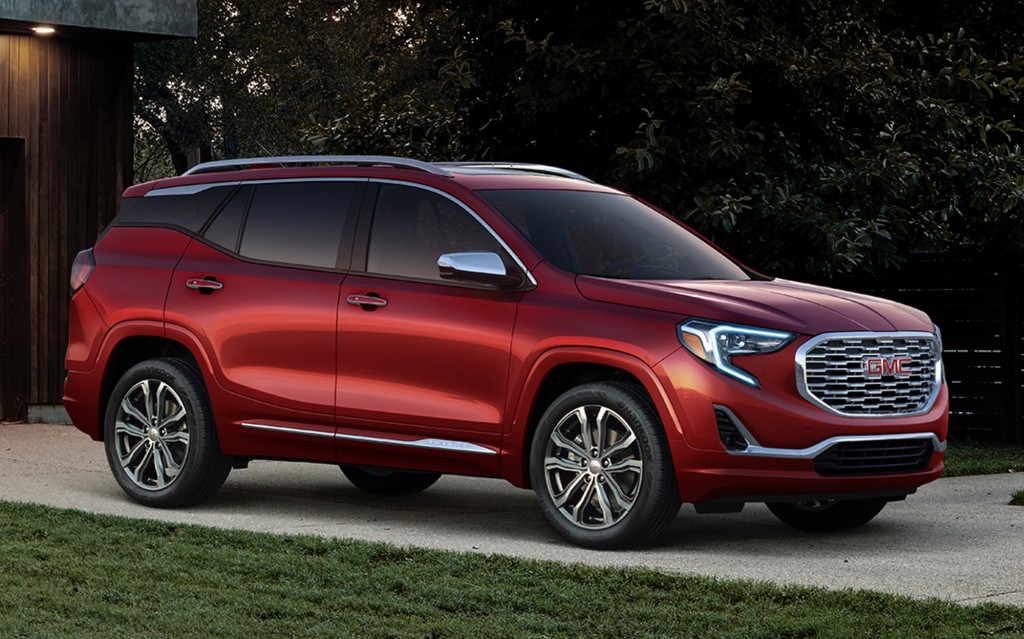 Combined sales of the two GM compact crossovers – the Terrain and Equinox – totaled 98,745 units for a 16 percent segment share. The numbers are impressive, enabling the duo to outsell the Toyota RAV4, which saw sales rise more than 16 percent to an impressive 97,631 units during the quarter, for a segment share of 16 percent.

For the 2020 model year, the most notable change to the GMC Terrain is the deletion of the turbo-diesel engine, resulting in the loss of a shift at the GM San Luis Potosí plant where the vehicle is made. 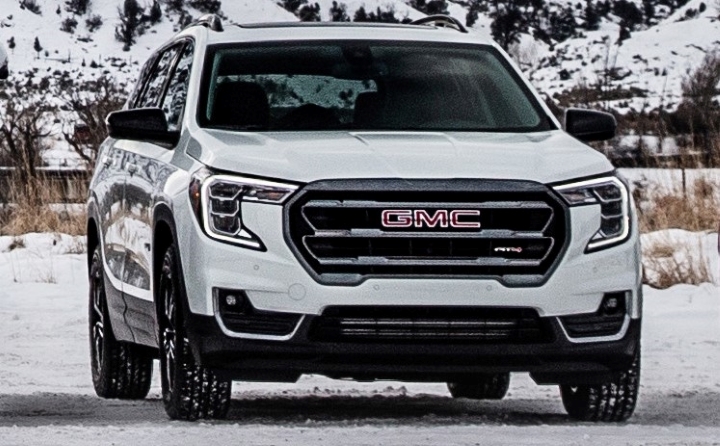 The 2022 GMC Terrain AT4 is a new model that’s part of the refreshed Terrain lineup. The updated model was originally slated to launch for the 2021 model year, but was pushed back due to the COVID-19 pandemic.

The Terrain was originally slated to get a midcycle enhancement (MCE) for the 2021 model year, but COVID-19 caused it to be pushed back to the 2022 model year. The refresh includes revamped front and rear fascias, the addition of the offroad-oriented Terrain AT4 model, plus various other minor enhancements and new features. As a result of the delay, the 2021 model year is expected to get only a few very minor changes.