General Motors has extended the option to repurchase the Lordstown Assembly plant in Ohio after it sold the facility to Lordstown Motor Company late last year.

According to Ohio’s Business Journal Daily, the initial agreement between GM and LMC contained an option for GM to repurchase the plant from the company before May 30th, 2020, but public records indicate the two companies agreed to extend the deadline to August 31st, 2020. 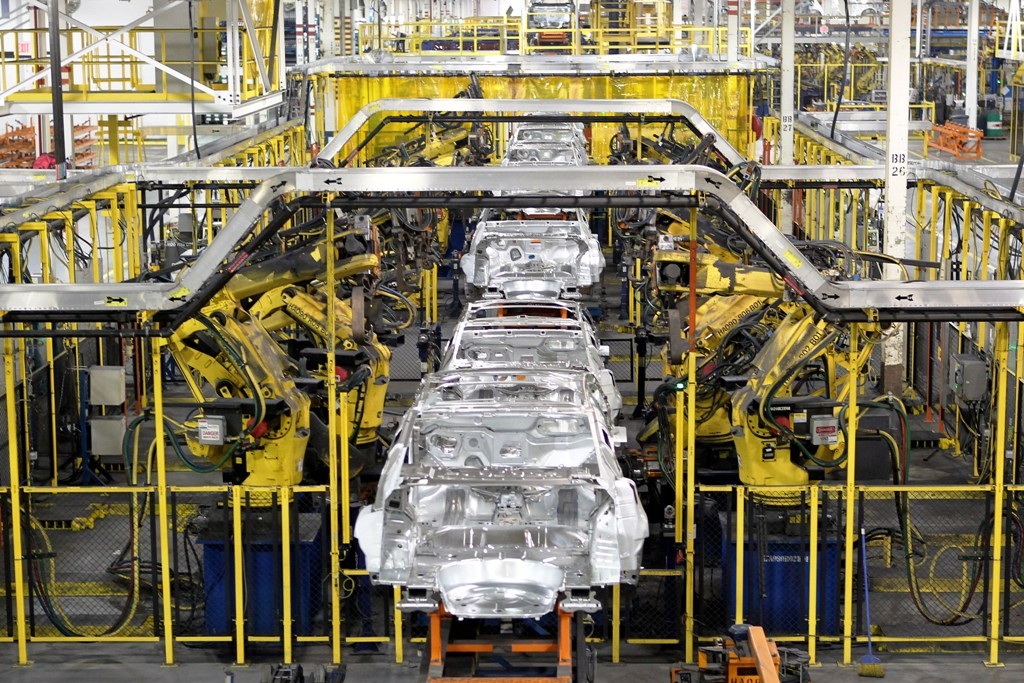 GM agreed to give LMC a $40 million mortgage to buy the 6.2 million sq. ft. facility, the Business Journal also reports, with the company agreeing to purchase the sprawling plant for $20 million. It’s not clear why the automaker elected to extend the repurchase option to August. LMC’s progress on getting its first vehicle to market was likely hampered by the COVID-19 pandemic, however, which would make it less clear if the company would be successful in bringing the vehicle to market on time or secure more funding.

“We understand LMC has had productive discussions with both customers and prospective investors, and we continue to support their efforts to begin building the Endurance pick up truck,” GM spokesman Jim Cain told the publication this week. “The amendment to the memorandum of options does nothing more than provide record notice of the extension of some of the contractual rights that GM already has.” 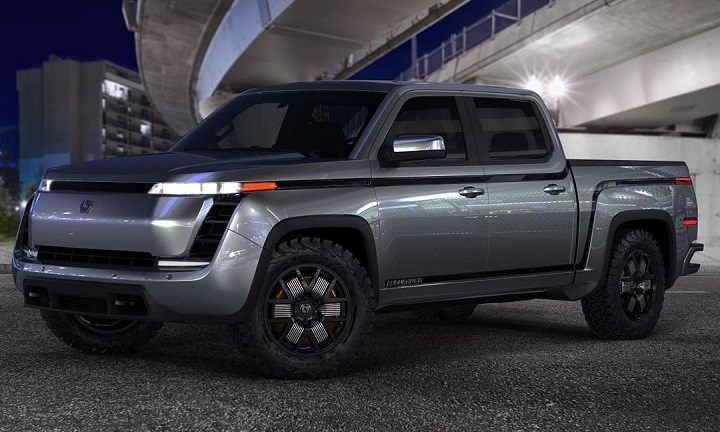 LMC CEO Steve Burns said production of the vehicle, a battery-electric pickup truck for fleet use called the Endurance, will begin at Lordstown Assembly in the first quarter of 2021. The truck is a light-duty, body-on-frame pickup with four hub motors mounted at each wheel, giving it four-wheel-drive. The company says it accelerates from 0-60 mph in around 5.5 seconds and estimates a real-world driving range of 250 miles. Prices will start at $52,500 before government incentives are factored in.

The LMC Endurance will mainly be targeted at fleet buyers. This week, the company confirmed that Servpro, which operates 1,800 water cleaning and restoration franchises in the United States, had pre-ordered 1,200 Endurance trucks. LMC said previously that it already had received 1,000 pre-orders the vehicle and expects to get roughly 20,000 more when it makes its official debut online later this summer.