Strengthening its commitment to contribute to communities in times of crisis, General Motors has just donated 10 units of its vehicle fleet to the Government of the city of Buenos Aires, the capital of Argentina. Among the units that the company handed over to the authorities of the South American country is a new police cruiser variant of the Chevrolet Onix – the best-selling car in all of Latin America. 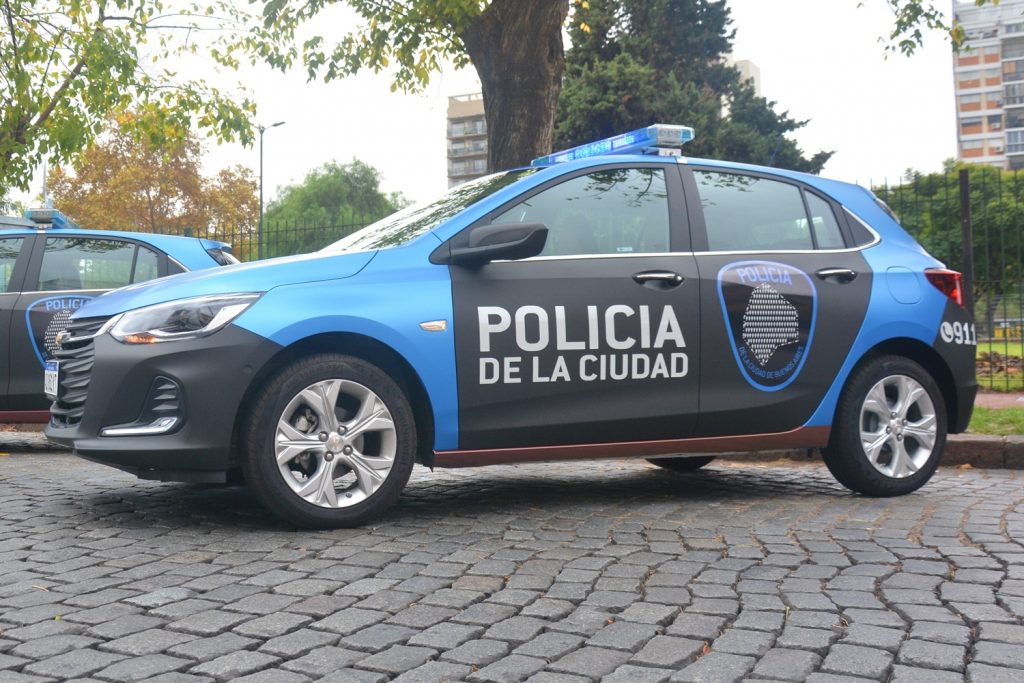 More specifically, GM prepared four units of the new Chevrolet Onix police car based on the five-door hatchback body style and Premier trim level. The company’s subsidiary then added a set of features to adapt the vehicle to the needs and legal standards of the police force in the Argentine capital.

As such, the first Chevrolet Onix police cars prepared by the manufacturer for the city of Buenos Aires are painted with a specific shade of light blue as the base color, combined with a matte black finish on the bumpers as well as the doors that also feature the police department emblems. In addition, the visual cues of the patrol cars include a contrasting copper-colored stripe under the doors and the respective blue LED light bar. 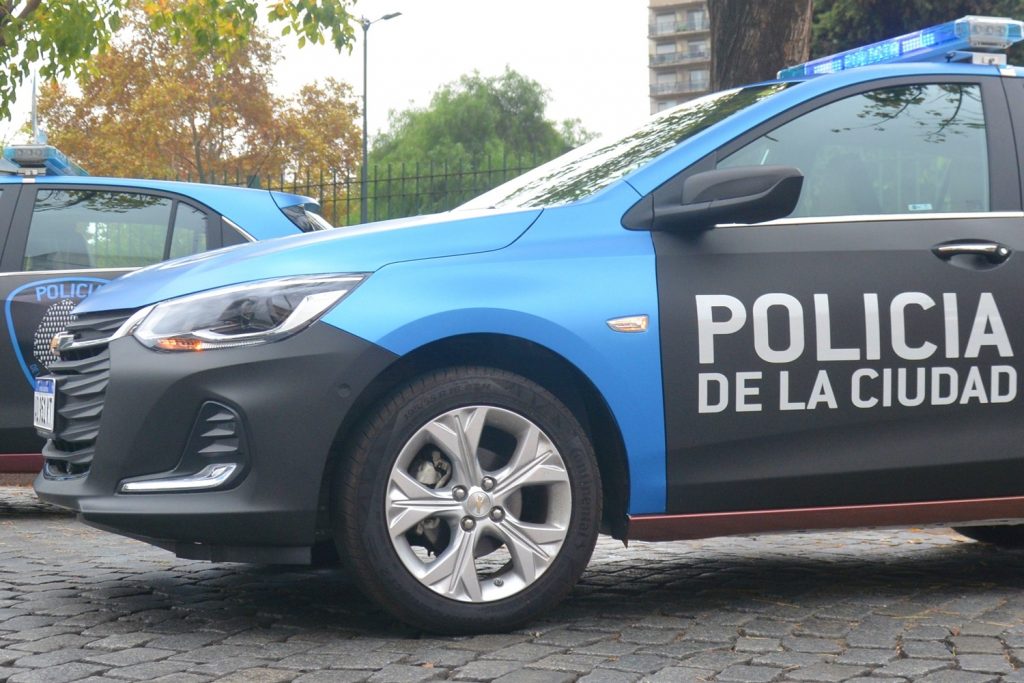 Although there are no images or specific information about interior features, it is presumed that the Argentine Chevrolet Onix police car is equipped with computer and communication equipment established by local legislation. The special equipment includes a comprehensive multimedia and video system, automatic patent recognition system, trunked communications system and vehicle positioning system.

On the other hand, being based on the range-topping Premier trim, the new Onix police car uses the most powerful engine available in the second-generation model in South America. That means the turbocharged 1.0L three-cylinder engine developing 123 horsepower and 133 pound-feet of torque, matched to a six-speed automatic transmission. 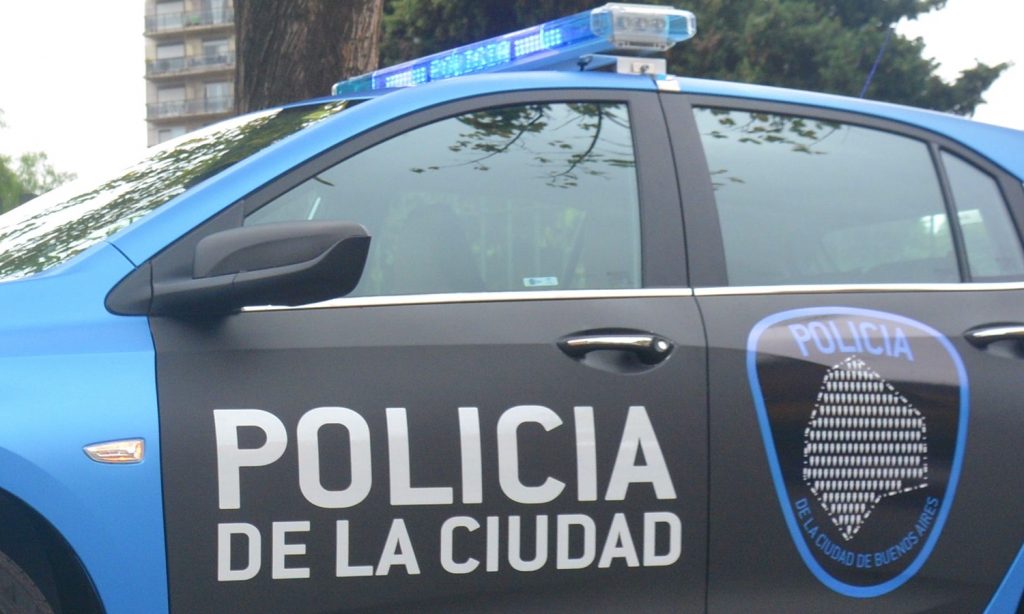 The rest of the donation is made up of four Chevrolet Cruze units, a Chevrolet Spin and a Chevrolet Equinox. These vehicles do not have special equipment, since they will be used for transporting the Government of Buenos Aires’ administrative personnel. This new batch of vehicles joins 70 other cars that GM gave in April to other districts of Argentina as a contribution to fight against the COVID-19 virus and facilitate the mobility of control agencies.