Here’s the hard truth – dating a car enthusiast takes patience. The endless projects, the mountains of parts, the expensive experiments… it all adds up. But at the end of the day, our love for the automobile should be celebrated and supported, otherwise, the end result is inevitably tears. And that’s exactly what happened when one enthusiast’s Chevy Impala project car was secretly towed off by his unsympathetic girlfriend. 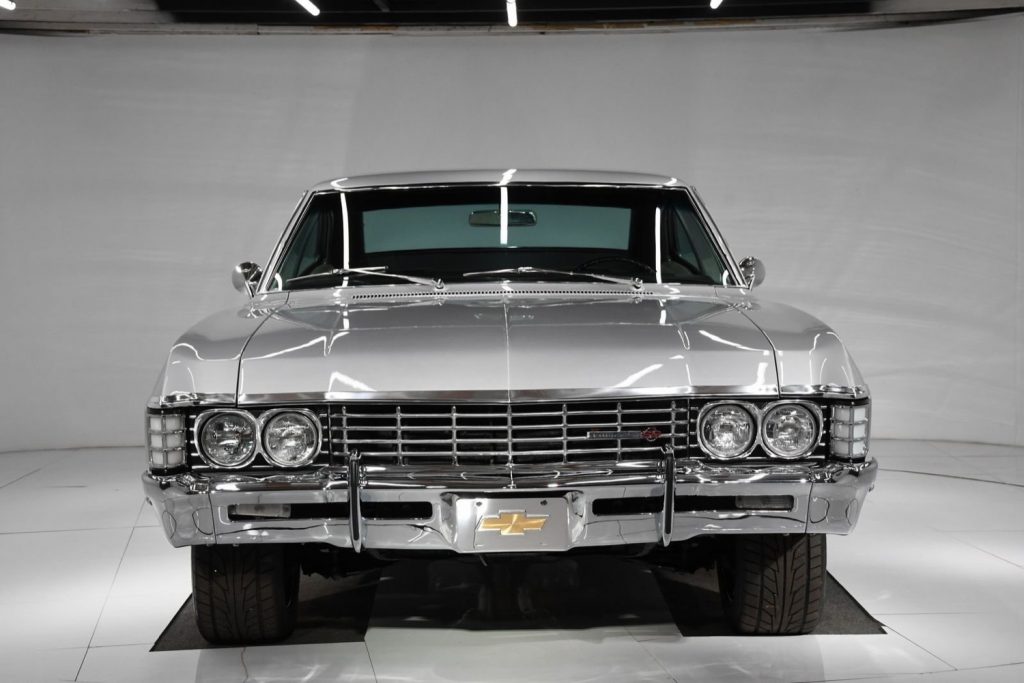 This story of woe comes to us from reddit, as posted user Jimothyisyouruncle (let’s just call him Jim). According to the post, Jim bought a 1967 Chevy Impala four-door early last year, and, as is tradition, promptly disassembled it in his garage for a complete ground-up restoration.

Although Jim owns a 2.5-car garage, the new project took up all of it. Totally understandable, at least from an enthusiast’s point of view. After all, cars are complex machines, and they can take up a lot of space when torn down.

Unfortunately, Jim’s girlfriend at the time didn’t get it. After moving in and finding the entire garage filled with bits of Chevy Impala, she wanted the project gone so she could park her own ride in there. Jim, of course, refused. His house, his garage, his project car. 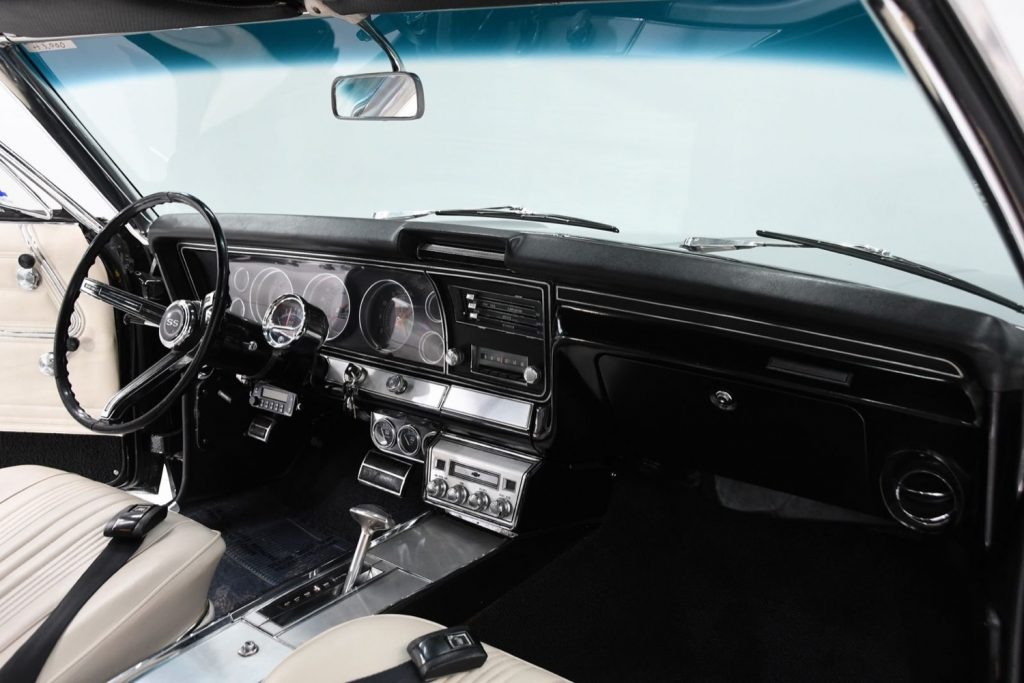 That’s when things came to a head. After coming home from a business trip, Jim found the Chevy Impala gone, replaced by his girlfriend’s car in the garage.

Apparently, the girlfriend had hired some folks to haul his Chevy Impala project away, including the chassis, body, and all the parts, sending it to a scrapyard.

After devoting about a year and a half of work and $11,000 towards getting his Chevy Impala back on the road, Jim was fed up. The two broke up, and Jim even took his ex to court for towing away his car. 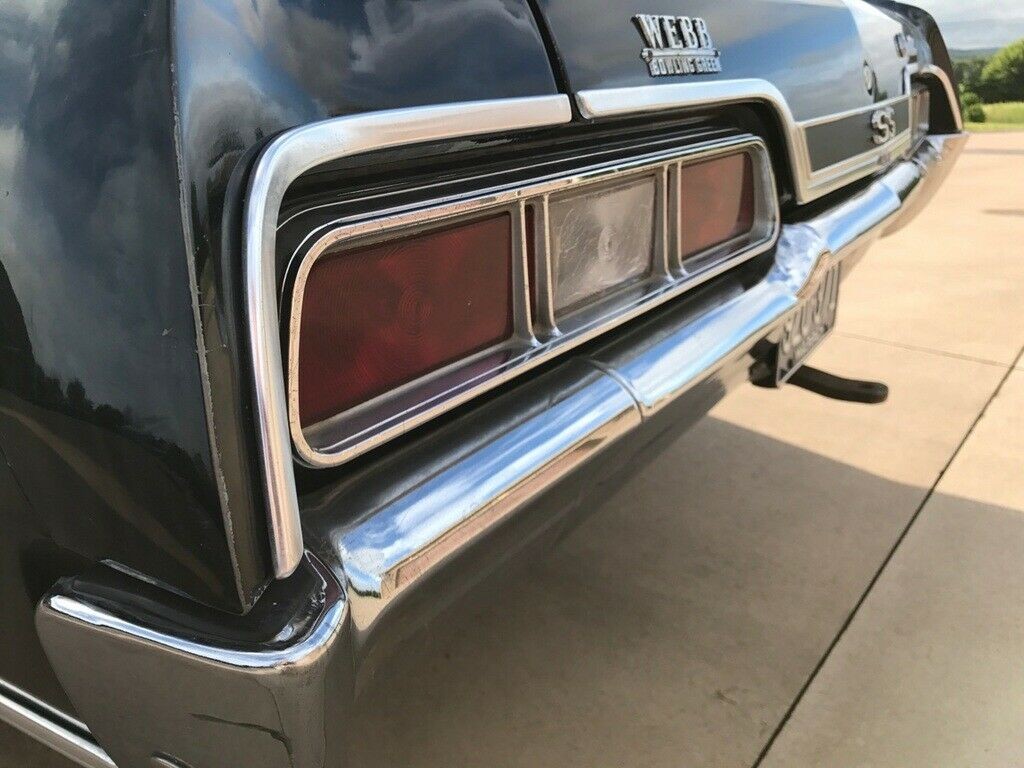 Luckily, Jim ended up finding his car at a junkyard, and says he’s gonna continue to work on getting it back up and running. But it just goes to show you – don’t mess with an enthusiast’s project, even if it is an eyesore.