General Motors will not fulfill all of the orders it has received for the 2020 Corvette and will instead offer affected customers a 2021 model year car, the automaker said this week.

Speaking to The Detroit Free Press, GM spokesman Kevin Kelly confirmed the automaker will not be able to build all of the 2020 Corvette orders it has received due to the two-month COVID-19 shutdown.

“We’ve had an enormous demand for this vehicle and we had that work stoppage and we have suppliers trying to come up to speed too,” Kelly told the Free Press. “The plant is still coming up from COVID. We still haven’t brought up the second shift yet, so we’re still ramping up.”

Complications brought on by the pandemic forced GM to close the Bowling Green Assembly plant in Kentucky for two months and also forced many of its suppliers to shut down briefly, as well. The 2020 Corvette is once again rolling off the assembly line at the plant, but parts shortages are preventing GM from reaching full production capacity. According to the Free Press, around 60 to 90 vehicles are rolling off the Bowling Green assembly line a day right now, whereas the plant normally builds 180 cars a day.

“There are issues across the board with suppliers and it’s not just the Corvette,” Kelly said. “You don’t just bring both shifts back up when the production was down. You have to ramp up. We’re ramping up as we get the suppliers online and everyone online.” 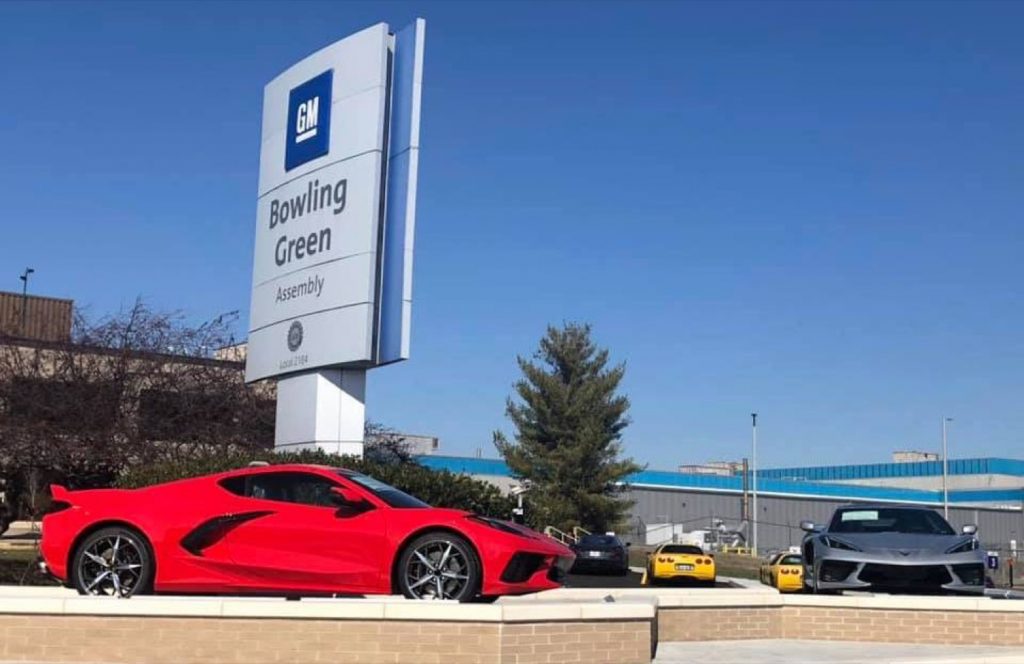 GM plans to extend the production of the 2020 Corvette into the fall in order to fulfill as many orders as possible. It had also intended to begin taking orders for the 2021 Corvette in June, but it will now begin accepting 2021 orders in July in order to align with the revised production schedule. GM has not said how many Corvette and Corvette Convertible models it plans to build for the 2020 model year. 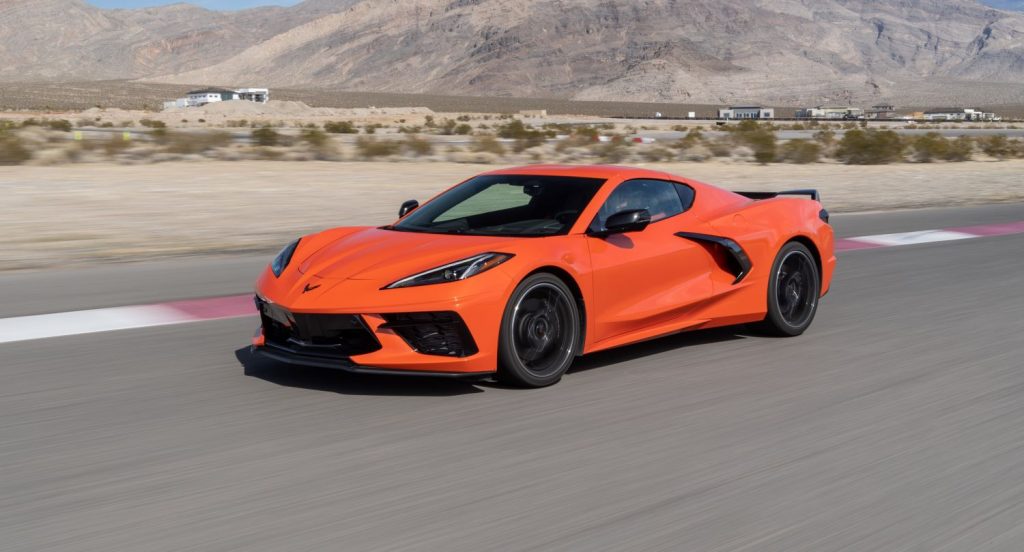 The 2021 Corvette will remain largely the same as the 2020 model year vehicle, however it will offer two new paint color options in the way of Red Mist Tintcoat Metallic and Silver Flare Metallic, which replace Long Beach Red Metallic Tintcoat and Blade Silver Metallic.