General Motors has announced it will work with Chinese battery supplier Contemporary Amperex Technology Ltd. to produce batteries for its Chinese market EVs. 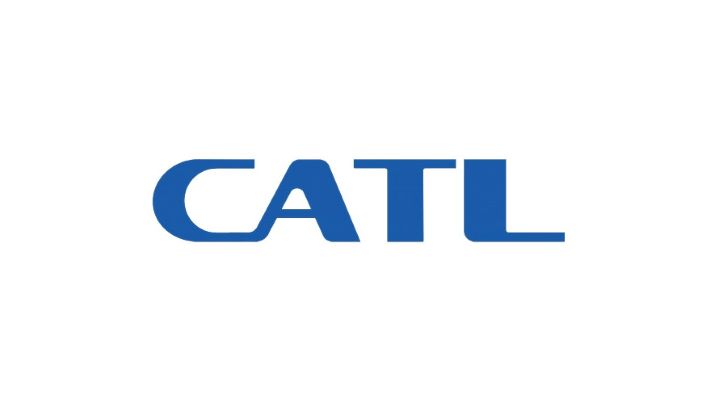 “We have already established a good working relationship and supply agreement with CATL,” Blissett said, as quoted by Reuters. “We will work very closely with CATL in the future.”

“We are not planning on importing any major components for new energy vehicles. The drive units, batteries, motors, etc, will be made locally in China.”

CATL already has supply deals with some of GM’s biggest rivals in China, which is the world’s largest electric vehicle market, including Volkswagen and Tesla. GM sees the Chinese market as a prime growth opportunity with regard to EVs and already has a handful of EVs for sale in the country in the way of the Buick Velite 6, Chevrolet Menlo EV and Baojun E-Series.

“We are heavily committed to China and we have basically not stopped investing even through COVID-19,” Blissett also said during the media appearance.

While GM will use an outside supplier for its lithium-ion vehicle batteries in China, the automaker will be much closer to its battery production operation for its North American EVs. The automaker is currently building a large new battery plant outside of Lordstown, Ohio in partnership with South Korean battery company LG Chem, which will produce its new Ultium line of batteries. The Ultium battery pack will be used in several new GM EVs, including the GMC Hummer EV.

General Motors plans to invest more than $25 billion into electric and autonomous vehicles by 2025 in a bid to stay competitive with emerging companies like Tesla and Rivian. In addition to the aforementioned Hummer EV, the automaker is also planning several other new EVs including the Chevrolet Bolt EUV crossover and fully autonomous Cruise Origin shuttle.