General Motors’ crosstown rival, Ford Motor Company, just announced that it was updating its Ford Co-Pilot 360 technology suite with a new feature dubbed Ford Active Drive Assist with Hands-Free Mode. The new feature enables drivers in the U.S. and Canada to remove their hands from the steering wheel on select highways, and arrives as a competitor to the GM Super Cruise system. 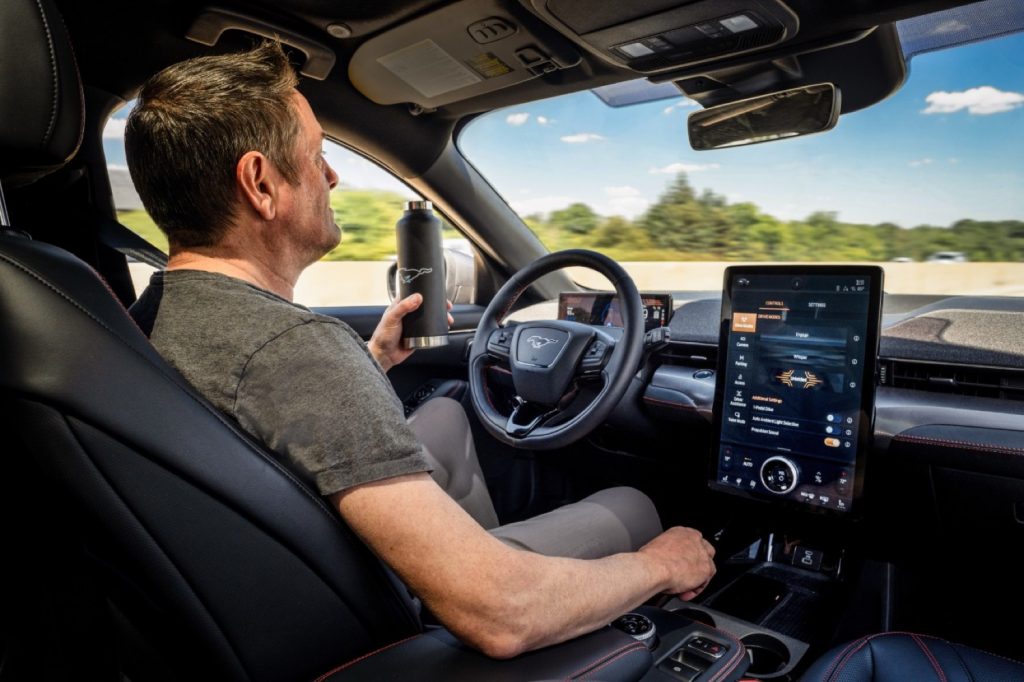 Like GM Super Cruise, the new Ford system is not considered a fully autonomous driving solution. Although drivers can remove their hands from the steering wheel, they are still required to pay attention to the road, and if prompted, resume control over the vehicle.

Rather, the Ford system is designed to make long-distance driving easier and more comfortable, covering 100,000 miles of pre-mapped, divided highways in all 50 U.S. states, and Canada as well. 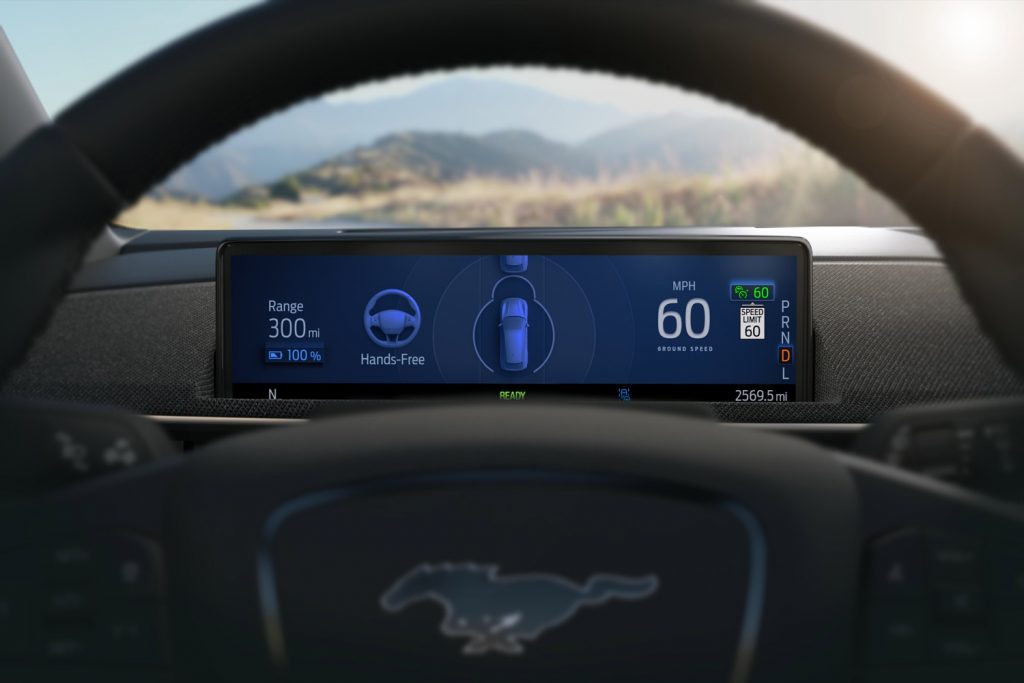 Ford Active Drive Assist with Hands-Free Mode will be offered on select 2021 model year vehicles, the first of which is the new Mustang Mach-E all-electric crossover. The feature will be available across the Mach-E lineup via a package, then activated in Q3 of 2021, roughly nine months after the first units of the Mach-E are delivered. 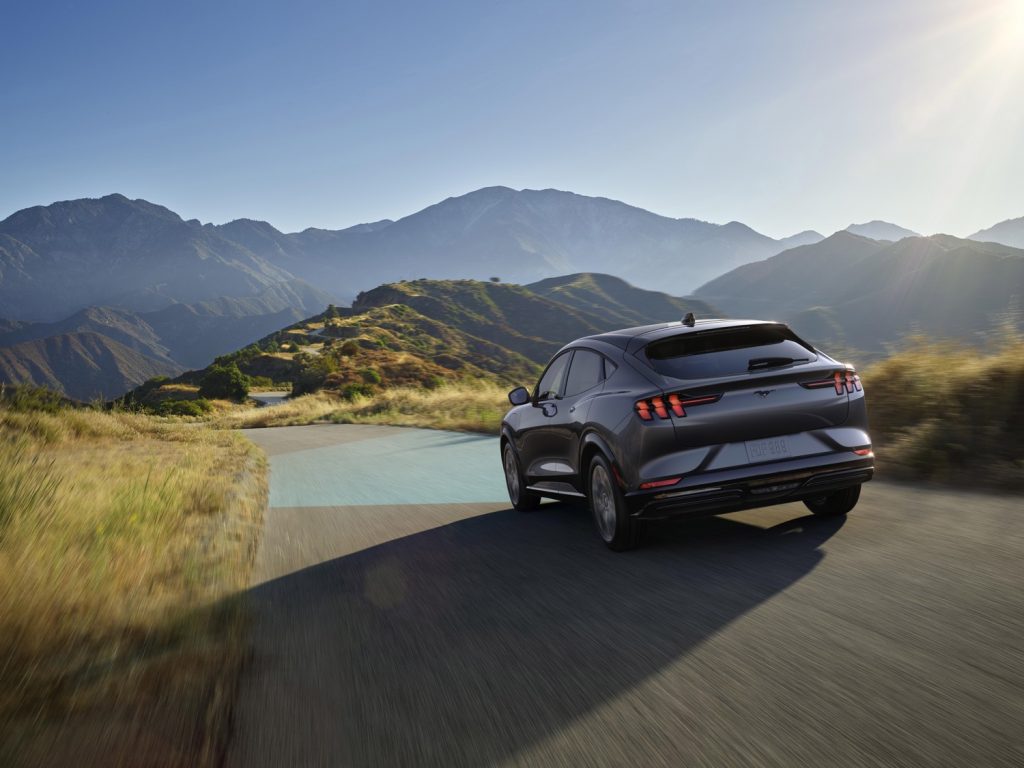 Super Cruise in the 2021 Cadillac Escalade

Finally, the Ford system provides notifications for the driver via the instrument cluster, whereas GM Super Cruise utilizes a light bar on the top of the steering wheel.

What are your thoughts on this new semi-autonomous system? Let us know in the comments, and subscribe to GM Authority for more GM Super Cruise news and around-the-clock GM news coverage.