The VF Holden Commodore and Maloo were introduced back in 2013. These Aussie motoring icons have stood the test of time from a styling standpoint, but some owners may be a bit underwhelmed by the almost ten-year-old technology that is found inside the vehicle.

For those owners, there is the HSV Enhanced Driver Interface – an aftermarket infotainment system developed by HSV that gives the VF Holden Commodore and Maloo a more advanced center-mounted touchscreen. The HSV EDI is capable of displaying live performance information on the screen, including the current revs and selected gear, brake and throttle position, G-forces, power and torque output and more. 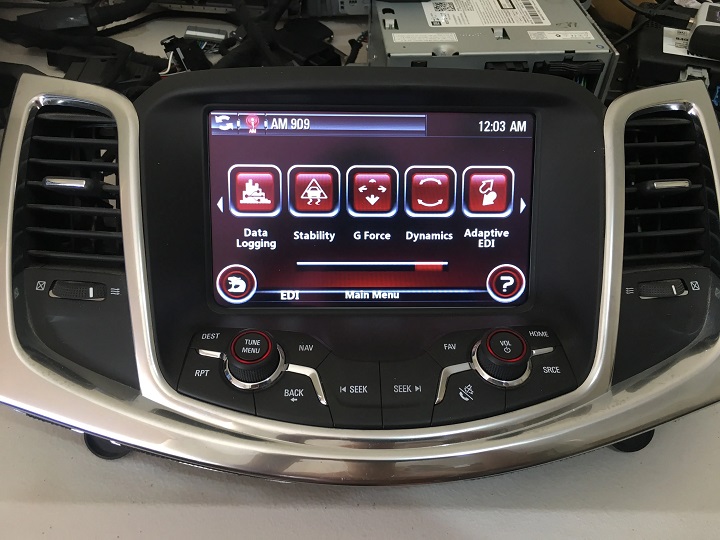 The HSV EDI also comes with pre-set programs for the various Holden Commodore or Maloo model variants, like the HSV GTS and GTSR. The VF HSV Commodore and Maloo, for those who need a reminder, are powered by General Motors’ supercharged 6.2L LSA V8 engine, which is good for 577 horsepower and 546 pound-feet of torque. 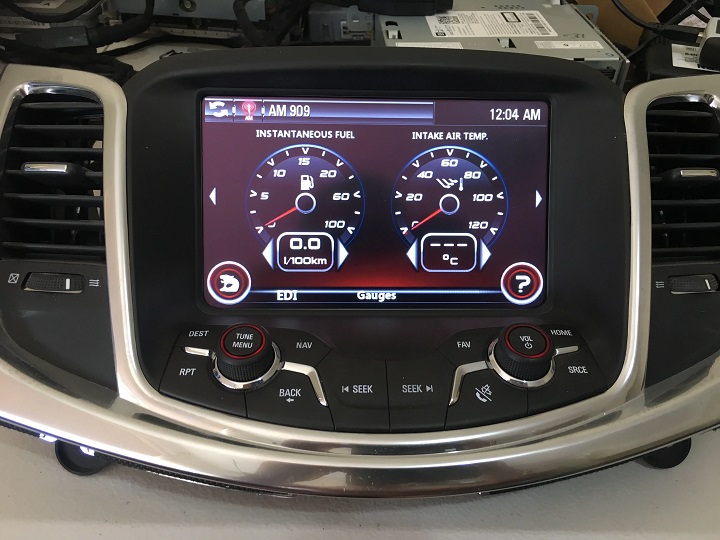 It’s worth noting that the HSV EDI is not intended for use on non-HSV Holden Commodore and Ute models. The seller of the interface, Envyous Customs, may be able to accommodate owners of non-HSV models, however, as they encourage owners of these vehicles to reach out to them if they are interested in installing the EDI in their car or ute.

In addition to the screen interface itself, the HSV EDI will also ship with the necessary USB harness for installation and will also come with a USB that has the Motec software the system runs on.

As of this writing, the HSV EDI is out of stock at Envyous Customs, but interested parties can join the waitlist to be informed of when it comes back in stock. Prices start at $1,350 AUD.

GM will soon kill Holden off and exit from the Australian and New Zealand markets entirely, though some Holden service centers are expected to remain open in the country to fix and maintain customer vehicles.