The first-generation Chevrolet Volt is a great used vehicle for the eco-conscious consumer who is operating on a budget and can’t afford something like a brand-new Chevrolet Bolt EV. The first-gen Volt is motivated by its 149 horsepower electric motor and lithium-ion battery pack and, thanks to its 1.4L gasoline range extender, has an impressive range of around 380 miles or 610 km. 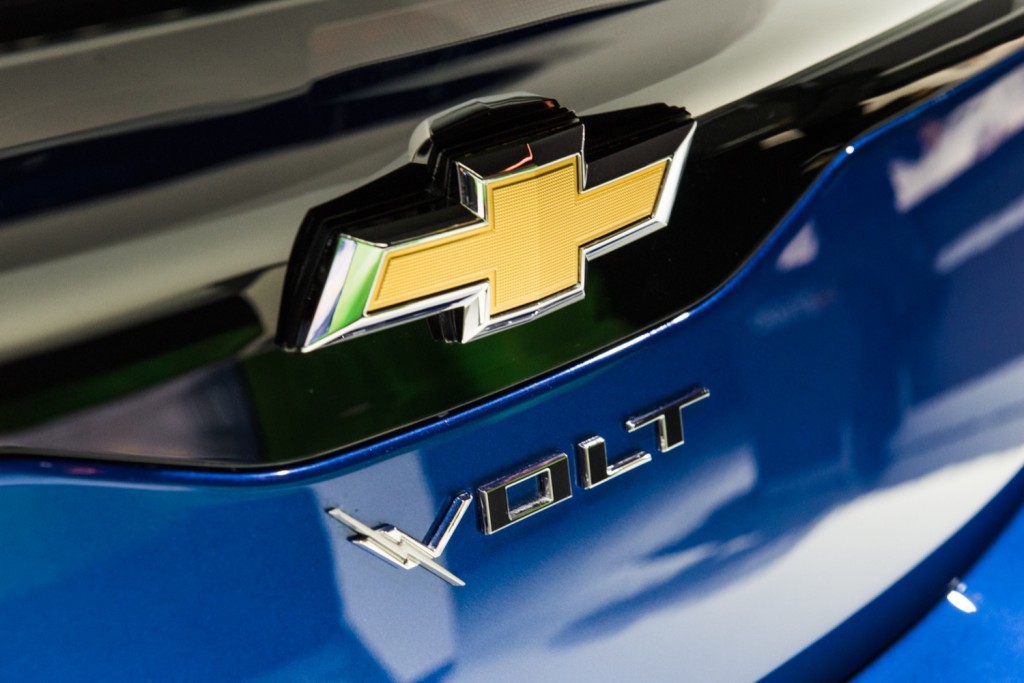 Thanks to this efficiency-minded powertrain, we imagine many Chevrolet Volt owners, whether they bought the vehicle used or new, are law-abiding citizens who just want an eco-friendly mode of transportation to take them from point A to point B. We were a bit shocked, then, to see that the driver of a black Chevrolet Volt had led police on a high-speed chase through the residential Sherman Oaks neighborhood in Los Angeles, putting many rush-hour motorists at risk as they darted in between cars and raced through busy parking lots. 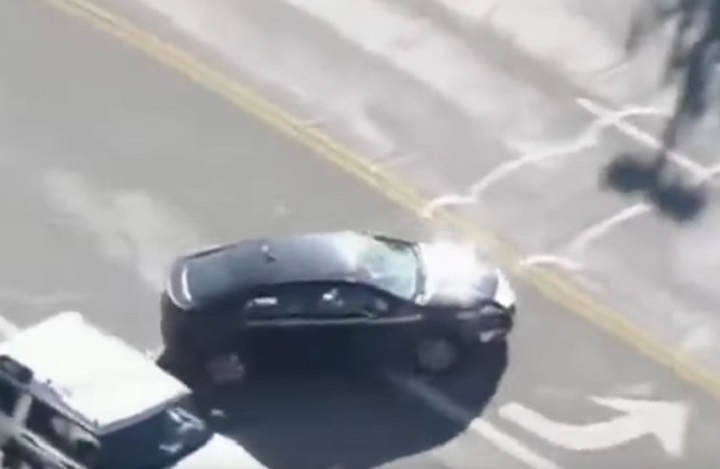 Not surprisingly, it turns out that the black Chevrolet Volt in question was actually stolen prior to the pursuit. The LAPD gave chase after spotting the stolen vehicle, chasing the perp through parking lots and busy suburban streets before two officers managing to box him in with their cruisers. LAPD sergeant Megan Glaister said the driver still didn’t want to come out after they had been boxed in, however.

“Waited patiently for him to come out and to see if he would,” explained Glaister. “At some point he was trying to injure himself and at that point we stepped in and used non-lethal force and took him into custody without any incident.”

The Volt may be a rather tame, eco-friendly commuter car, but its torquey electric motor helped evade police for quite some time. It took police a full 45 minutes to stop the driver, even amid heavy 3 p.m. LA traffic. He may have had a better shot at getting away if he were in a Toyota Prius – he could have just blended in with the countless other Priuses that can be found on LA’s roads at any given time!

Check out the high-speed pursuit embedded in the video below.