General Motors‘ Cruise subsidiary has hired on the former head of vehicle safety at Tesla, Louise Zhang, to serve as its VP of Product Safety.

Zhang, who holds a Ph.D. in Mechanical Engineering from Missouri University of Science and Technology, arrives at Cruise following a five-year stint at electric vehicle start-up Lucid Motors, where she served as the Senior Director of Vehicle Safety, Homologation and CAE. Prior to working for Lucid, Zhang was the Senior Manager of Vehicle Safety systems at Tesla, which she joined in 2011. She has also held other engineering and safety systems within the automotive industry, including at parts supplier Delphi. 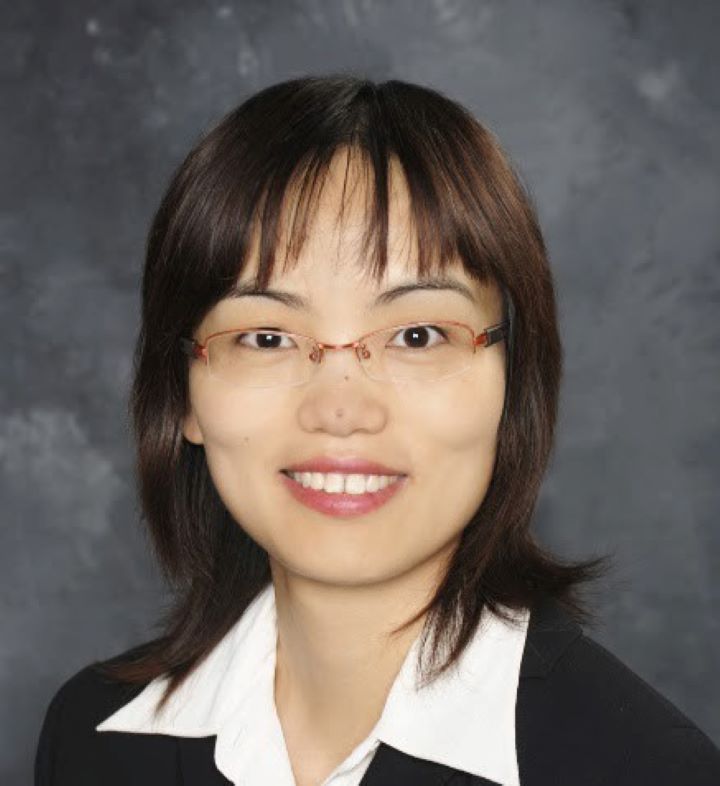 In a recent interview published on Cruise’s Medium page, Zhang explained that her job at Delphi convinced her to pursue a career in vehicle safety.

“I started at Delphi in the vehicle safety department and quickly became fascinated by the technology and the social impact of the work,” she said. “This experience defined my career and I’ve been focusing on vehicle safety ever since.”

Zhang, who moved into her new role with Cruise at the beginning of June, says she has experience in a multitude of areas including crash accident data analysis, computer simulation, hardware and systems development and crash testing and validation, among more. Her experience will be crucial in the ongoing development of the Cruise Origin autonomous taxi, which GM hopes to have in production by late 2022 and ferrying around real customers shortly after.

As to why she wanted to join Cruise, Zhang says she is “impressed by the passion and professionalism that ‘Cruisers’ bring to achieving our mission to deliver the world’s safest self-driving vehicle,” and says the company “has the right talent and company culture to achieve this ambitious goal.”