Chevrolet Sonic sales decreased in the United States – the only market where the vehicle remains on sale – during the first quarter of 2020.

Chevrolet Sonic sales performance in the first quarter places the subcompact model in third-to-last spot in its competitive set in terms of overall sales volume.

The mainstream subcompact car segment contracted nearly 43 percent to 45,133 units in Q1 2020. As such, the Sonic outpaced the segment average during the quarter. 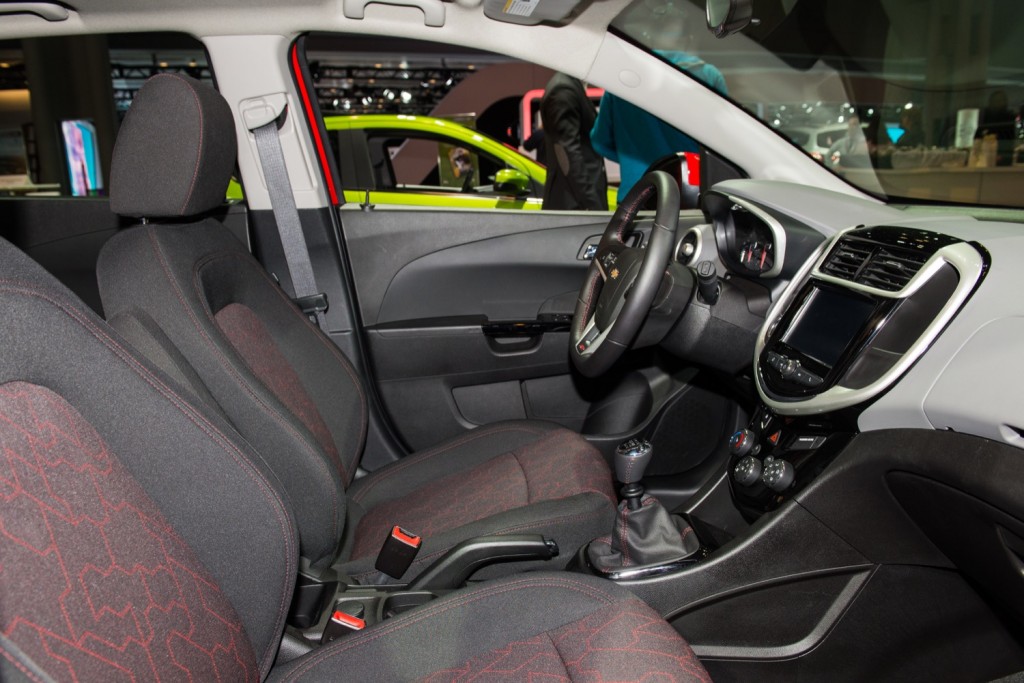 Despite being in the red, Chevrolet Sonic sales performance during Q1 2020 was fairly decent considering the nameplate’s poor performance throughout the bulk of 2018, and every quarter of 2019, with the exception of Q4, which we attributed to an anomaly.

At first glance, it would appear that first quarter sales were not impacted by the COVID-19 pandemic – both in the areas of vehicle production and consumer demand. 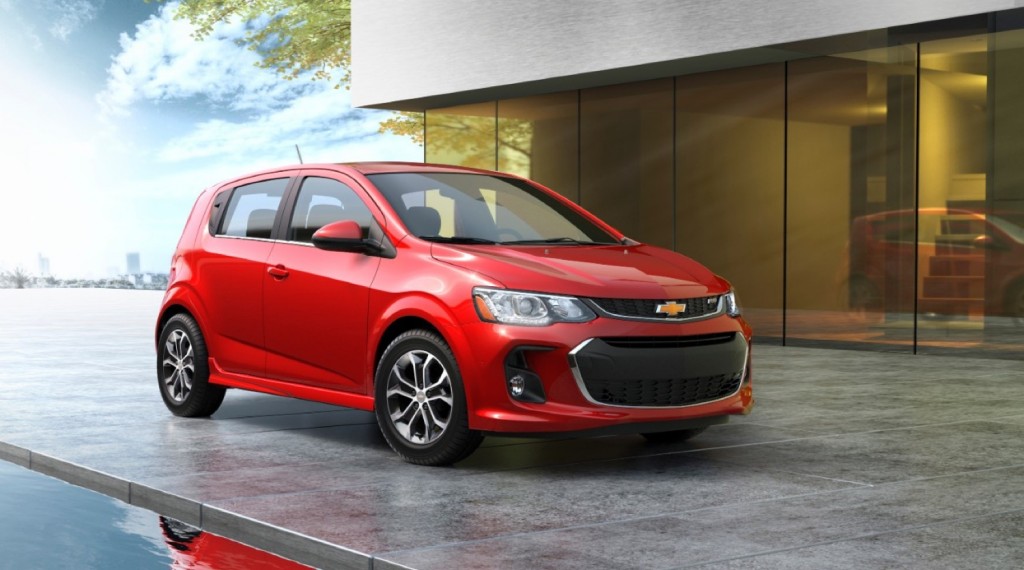 While the Sonic initially launched to much fanfare and consumer interest as a highly-competitive model with a significant amount of ambition, excitement, and potential, all of those factors have dwindled over the course of the current model’s lifecycle. The product itself lost its competitive edge and many distinguishing characteristics as part of the 2017 facelift. Prior to the update, the Sonic enjoyed a unique and youthful position in its segment thanks to a one-of-a-kind persona afforded by a unique exterior design, with distinct and playful headlamps, gauge cluster, and other features.

Going forward, we predict that Sonic sales will continue to slide in 2020, unless GM refocused its attention on the space and introduced a revamped product. The possibility of that taking place is relatively small, as GM seems to be getting ready to discontinue the Sonic altogether in the not-too-distant future. The United States is currently the only remaining market where the Sonic is on sale after GM discontinued it in several key markets such as South America, Mexico, Canada, Korea and Australia.