Dash cameras are becoming commonplace among North American drivers. The majority of wild dashcam videos used to come from Russia (and many still do), but with more western motorists adopting the technology, we’ve begun to see more dashcam footage come from America and Canada. 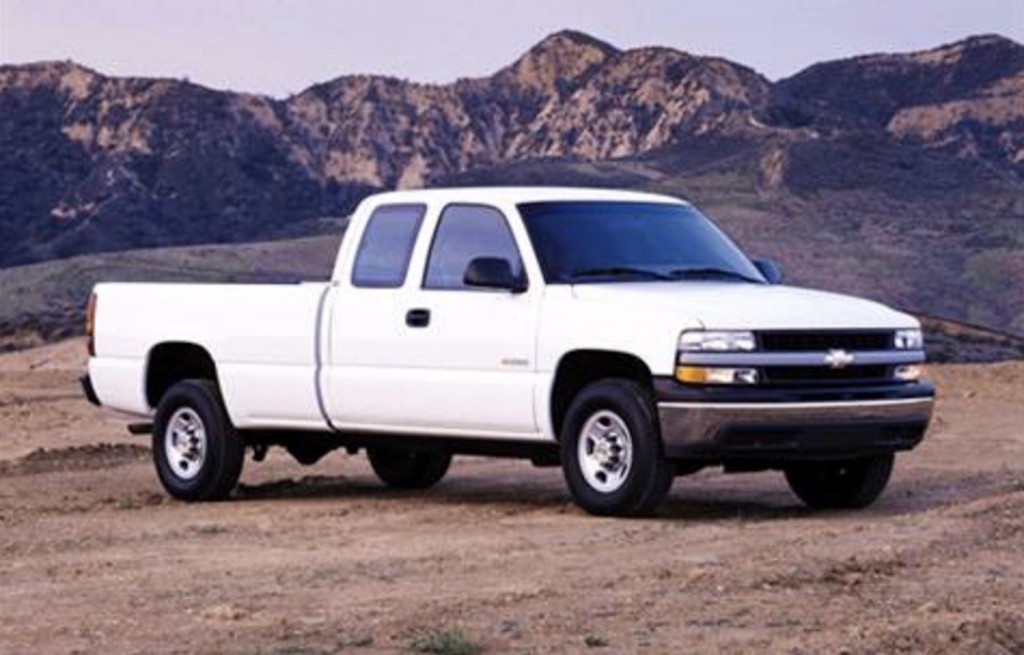 A semi truck driver was thankful to have his dashcam rolling after he was sideswiped by a first-generation Chevrolet Silverado pickup while driving on the BC-5 freeway near Kamloops, British Columbia last week. The footage shows the semi truck traveling slowly at around 30 km/h in the center lane when it is suddenly hit by the Chevrolet Silverado as it passes at high speed on the right-hand side. 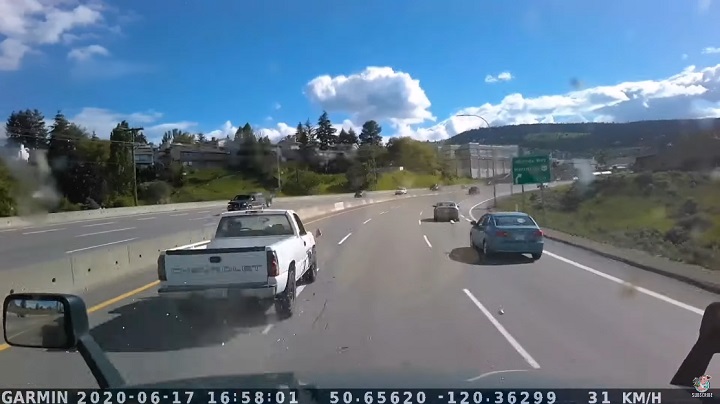 According to the video description, the driver of the Chevy kept on driving and fled the scene. Judging by the footage, his truck incurred fairly significant damage from the collision, with the impact denting the b-pillar, knocking off the sideview mirror and ripping up the bodywork just behind the front wheel arch. It’s not clear why the driver of the pickup veered into the center lane, but distraction or impaired driving seem as though they would be on the table for any law enforcement investigating this accident. It’s not clear why the semi truck was moving so slowly in the center lane. 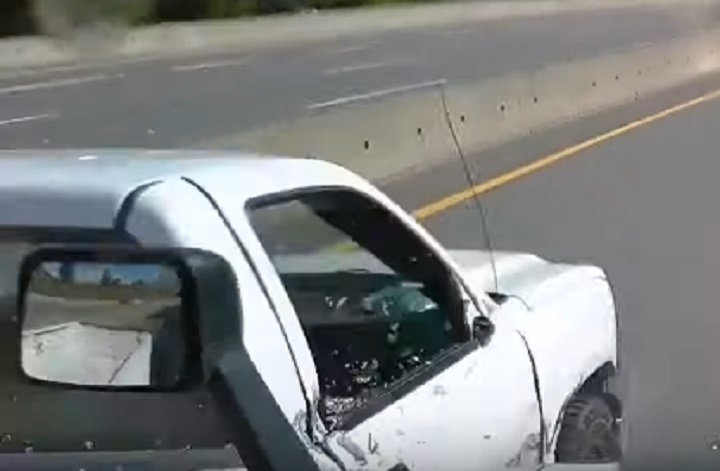 While this incident is unfortunate for the truck driver, no one was hurt, which is of course the most important part. We just hope the reckless Chevrolet Silverado driver didn’t go on to damage anyone else’s car that day after fleeing the scene of this accident. This video also serves as yet another great example of why having a dashcam is important for those who are on the road a lot – especially for truck drivers and Uber/Lyft drivers.