Chevrolet Performance frames the new crate motor as “an enhanced version of the production-based LS7 7.0L engine that offers more horsepower, more torque and, thanks to a simpler wet-sump oiling system, easier installation.” 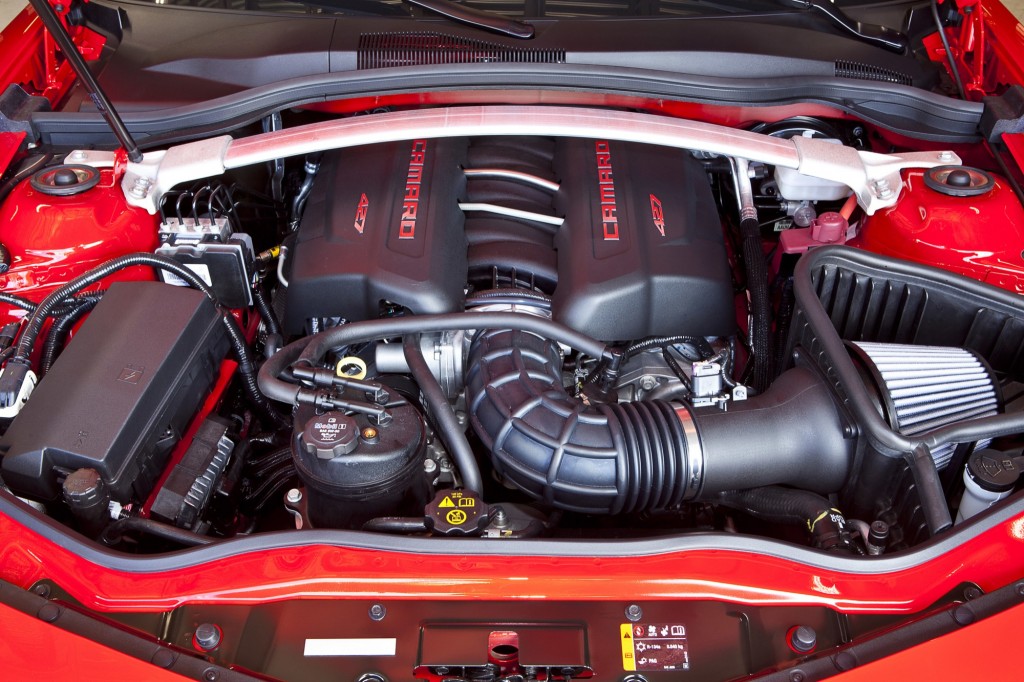 The new crate motor also gets a new wet-sump oiling system, which means it doesn’t need a separate oil tank, lines, or any of the supporting components from the standard LS7 dry-sump system.

According to Chevrolet Performance, standout features include a new high-lift camshaft that was developed specifically for this particular application, as well as titanium intake valves and sodium-filled exhaust valves. The connecting rods are also made from titanium, while the crankshaft is forged steel. The cylinder heads were CNC-ported as well. 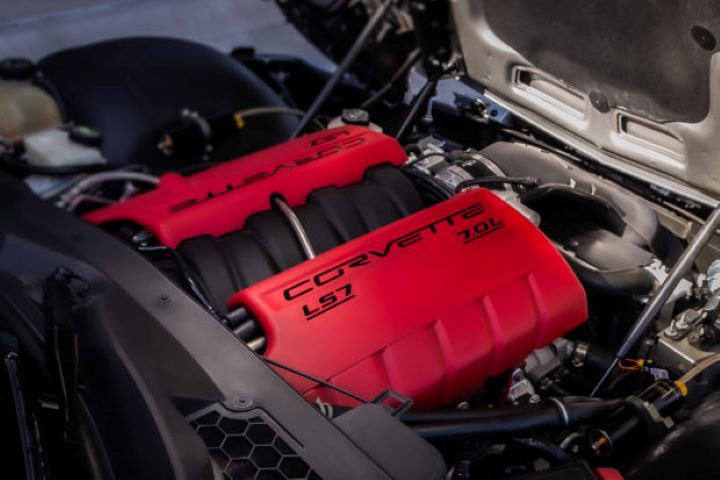 The LS7 is a popular choice for engine swaps. LS427/570 not pictured here.

The new 570-horsepower crate motor is available to oder now through Chevrolet Performance dealers and retailers. We should also mention that this engine is designed exclusively for competition vehicles, and is not intended for use on public streets or highways.