Chevrolet Impala sales decreased in the United States and Canada during the first quarter of 2020 as supply of the discontinued model continued to decline.

Chevrolet Impala sales performance fell to fourth place in its competitive set during Q1 2020, behind the Dodge Charger in first place with a very respectable 18,628 units, the Nissan Maxima in second with 6,102 units, and the Chrysler 300 in third place with 5,596 units. The Impala outsold the Toyota Avalon (4,080 deliveries) and all-new Volkswagen Arteon (788 deliveries). The last two spots were occupied by the Kia Cadenza and VW CC; both models have been discontinued. 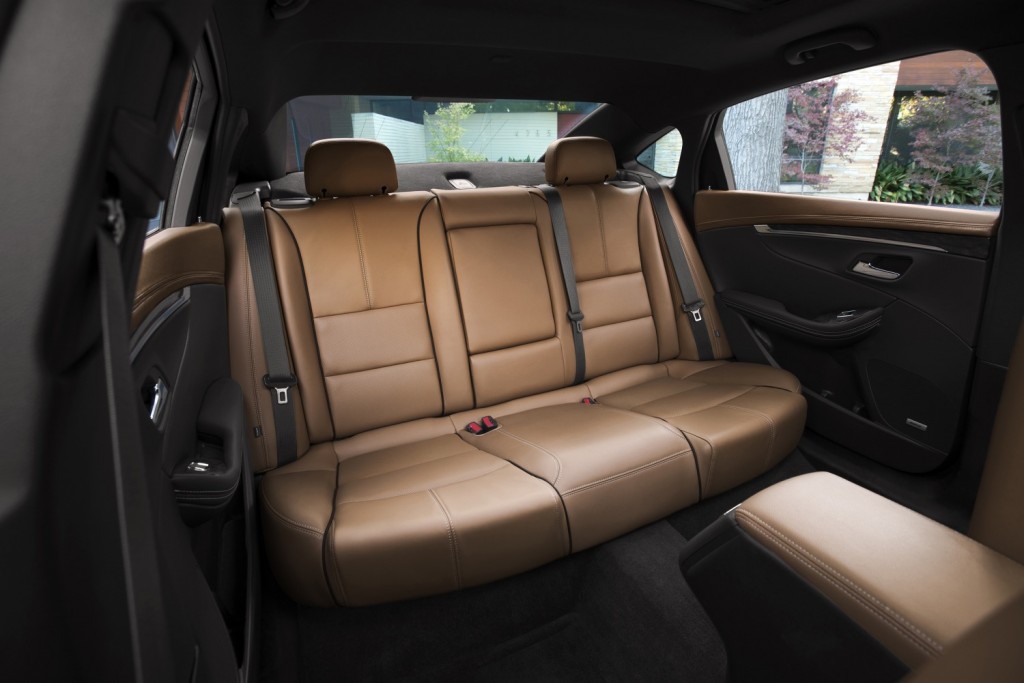 Chevrolet Impala sales declined after production of the vehicle ended in February 2020. Meanwhile, complications caused by the COVID-19 pandemic led to significant roadblocks during Q1 as consumer demand and dealers’ ability to sell vehicles were disrupted. Even so, the fact that the Impala – a discontinued product – managed to rank as high as it did in its segment, outselling the Avalon and Arteon while almost catching up to the Chrysler 300, is very impressive.

More than anything else, the 32 percent average drop in full-size mainstream sedan sales underscore General Motors’ decision to discontinue the Impala, along with other passenger cars like the Cruze, Volt, LaCrosse and Regal, as customers abandon sedans in favor of other vehicles like utilities (crossovers and SUVs) as well as pickup trucks. Impala production ended on February 28th, 2019 after a temporary stay of execution. Some automakers – namely, Toyota, FCA (the parent firm of Dodge and Chrysler), Nissan and Volkswagen are continuing to offer vehicles in the full-size sedan segment, despite slipping volumes. For instance, VW has recently launched a replacement for the CC called Arteon, while Toyota continues to offer the somewhat-new Avalon.

However, it’s worth noting that Dodge continues to outperform the segment with its Charger, which is the only sports-oriented offering in the space. The Charger also happens to command almost half of the segment sales volume. Perhaps that should lend some clues about customer preferences in the segment, with one theory being that there remains is a sizable amount of customers interested sporty four-door sedans like the Charger, rather than a comfort-oriented offering like the Impala. That said, Charger sales are propped up by orders from the police and rental car agencies, making it difficult to determine true demand at the retail level.

For the time being, we wave goodbye to the Impala, which will go down as a fine luxury sedan.