These days, you can’t turn around without bumping into some new crossover. Automakers are keen to fill the segment with as many entries as possible, all to leverage the seemingly endless demand for vehicles with a crossover body style. Likewise, the off-roader segment has also seen massive growth, and GMC has responded by confirming it will offer a rough-and-ready AT4 variant for every one of its models by 2021 (excluding the Savana van). That includes the GMC Terrain AT4, which got us thinking – why shouldn’t Chevrolet have its own version of the off-road crossover? What about a Chevrolet Equinox Z71?

It’s an interesting idea, so we decided to render up exactly that. Note that there is currently no indication that a production Chevrolet Equinox Z71 is headed down the line – rather, we created this rendering just for fun.

Additionally, it’s possible something like this could alternatively be called the Chevrolet Equinox Activ, with the Activ nomenclature taken from the outdoor-oriented trim level offered by the new Chevrolet Trailblazer, not to mention the Chevrolet Onix Activ and Chevrolet Spin Activ offered in South America. 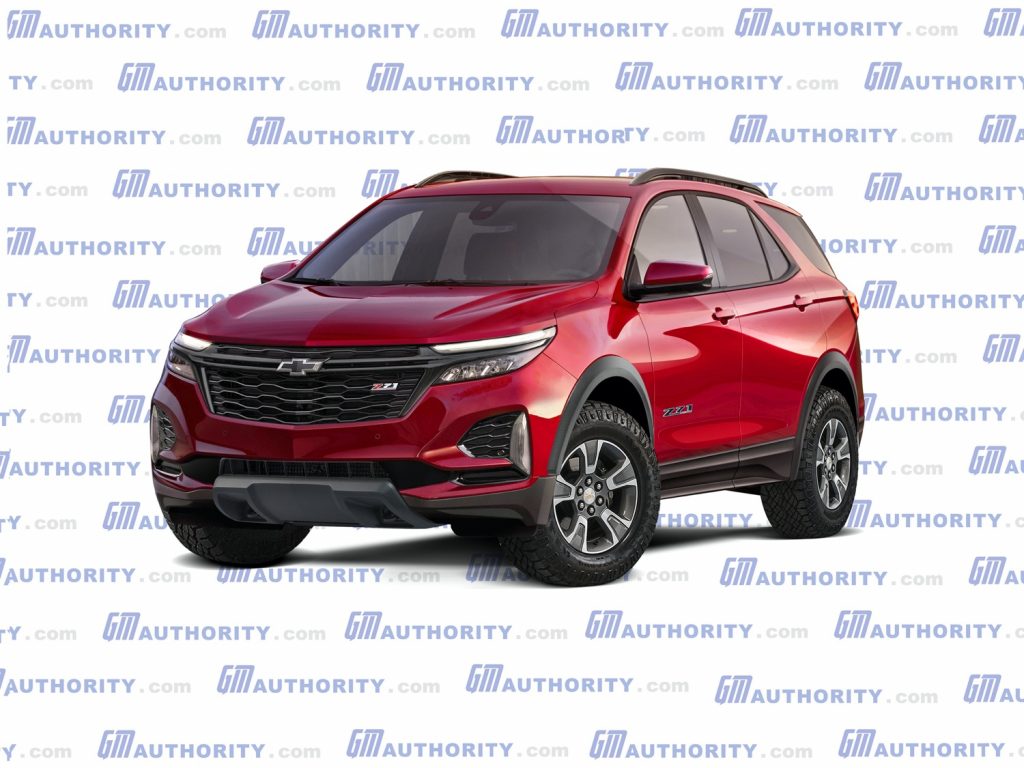 With that covered, let’s dive right into our Chevrolet Equinox Z71 rendering. Outside, we find the Chevy’s front fascia was tweaked to accommodate an updated lower bumper section that enables a higher approach angle. The lower fascia section includes a black faux skid plate, which wraps up underneath the lower lip. Meanwhile the grille is done in black, and gets a Z71 badge in the corner.

Meanwhile, the profile reveals a slight body lift, with the Chevrolet Equinox Z71 sitting a bit higher over knobby off-road-ready tires. The black cladding now protrudes out from the body in a more prominent fashion. 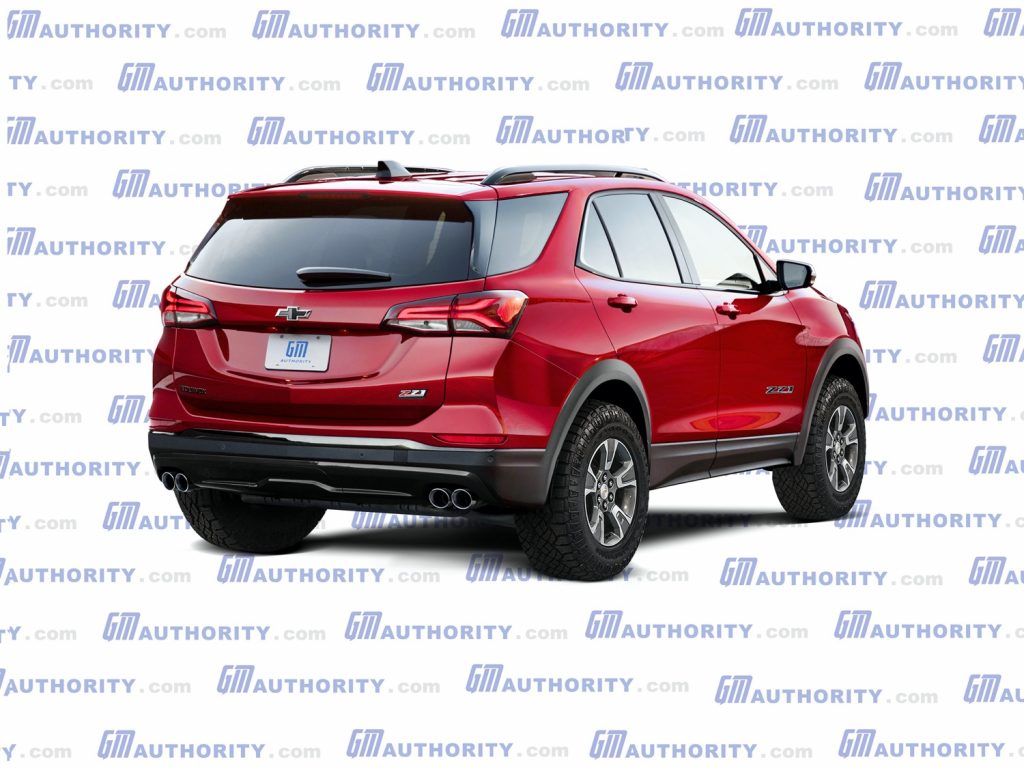 It’s worth noting that while there are currently no known plans to produce a Chevrolet Equinox Z71 model, Ford is going full bore in this segment with the upcoming Ford Bronco Sport. Perhaps a competing model from GM is worth considering after all?