The 2019 Chevrolet Camaro Turbo 1LE is a helluva performance bargain, offering up a stout four-cylinder powerplant, upgraded suspension components, and a number of other driver-focused improvements over the standard four-cylinder Camaro. However, the question is this – how does it fare when pitted against the 2019 Porsche Cayman? 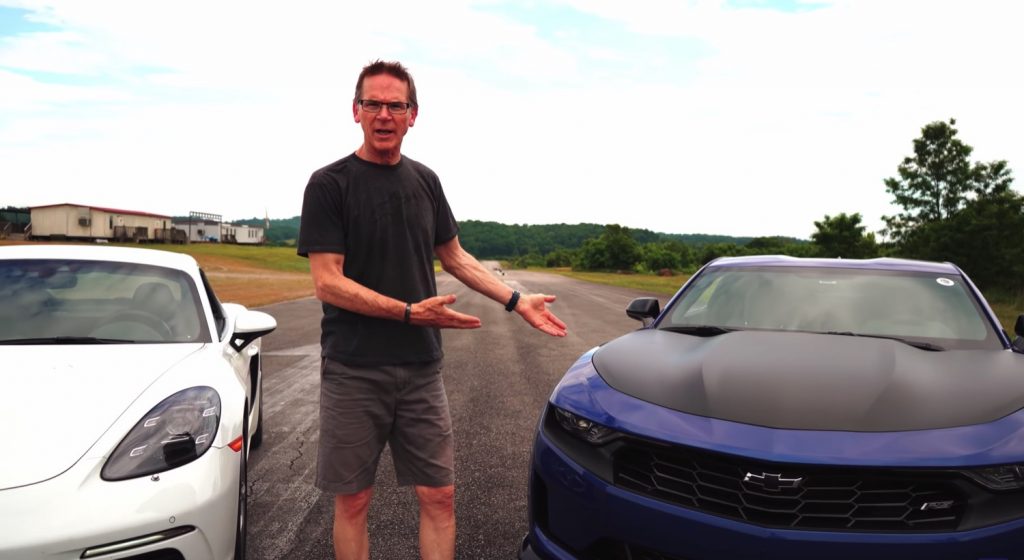 However, the Porsche seems to have an advantage here, with significantly less weight compared to the Camaro. The Cayman tips the scales at 2,944 pounds, while the Camaro is more than 400 pounds more at 3,354. To make matters worse, the Porsche boasts a mid-engine layout, enhancing rear-wheel traction, whereas the Camaro is front-engined. 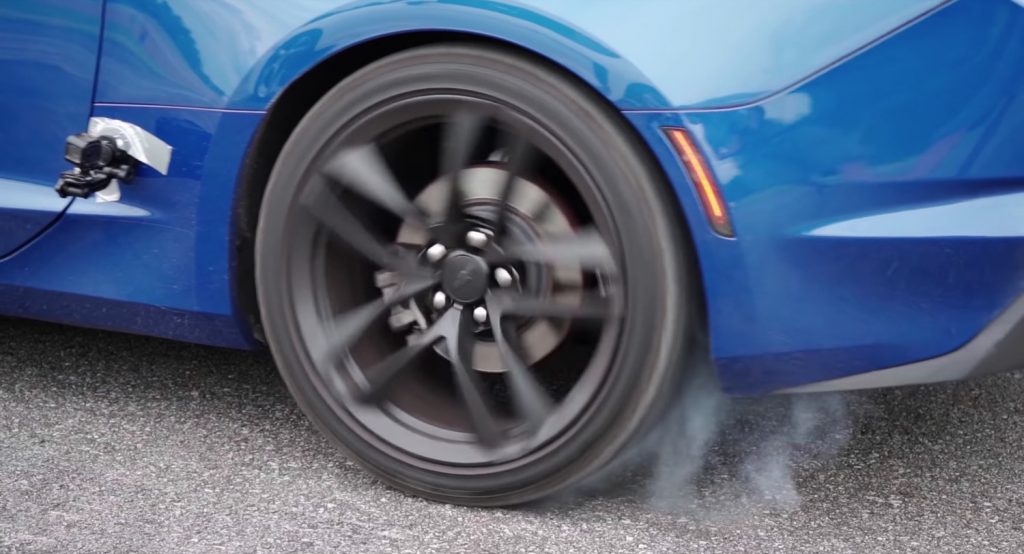 Nevertheless, the gauntlet is thrown, and these two sports machines take to the track to settle which is quicker. Hosted by professional racing driver Randy Pobst, the video is fun in its presentation, and does well to demonstrate the differences between these two vehicles.

The first test is a heads-up drag race, and although the Porsche driver sandbags it on the first run, the next run proves what traction and weight savings can do in terms of straight-line speed. After that, the Chevrolet Camaro and Porsche Cayman enter combined test of acceleration and braking with a 0-100-0 mph run. Again, the Porsche seems to dominate. 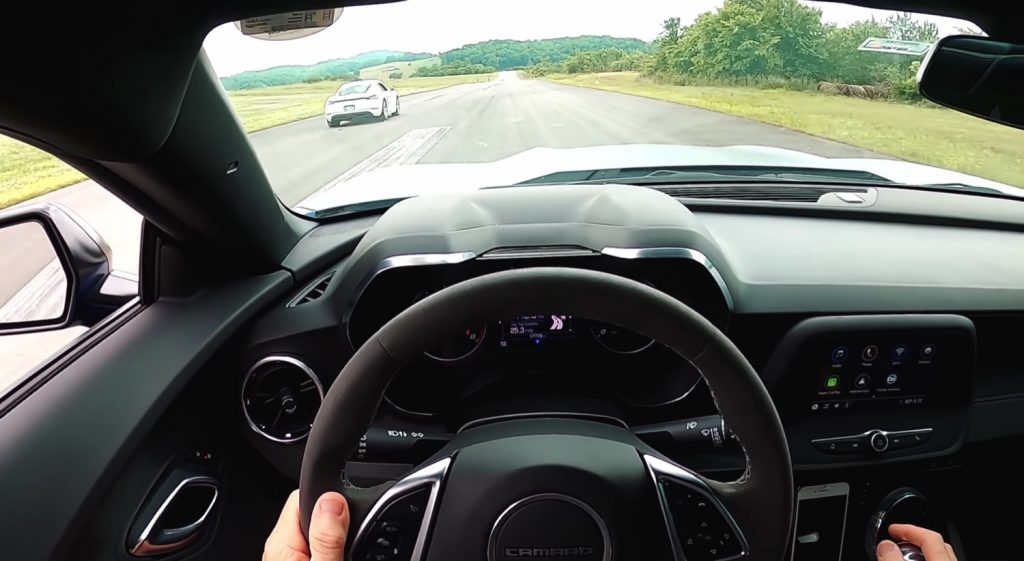 Thankfully, the Chevrolet Camaro fights back in the slalom test, showing off that track-bred 1LE package by closing the gap to the Porsche. Factor in the huge price difference between these two vehicles, and the Camaro has nothing to be ashamed of.