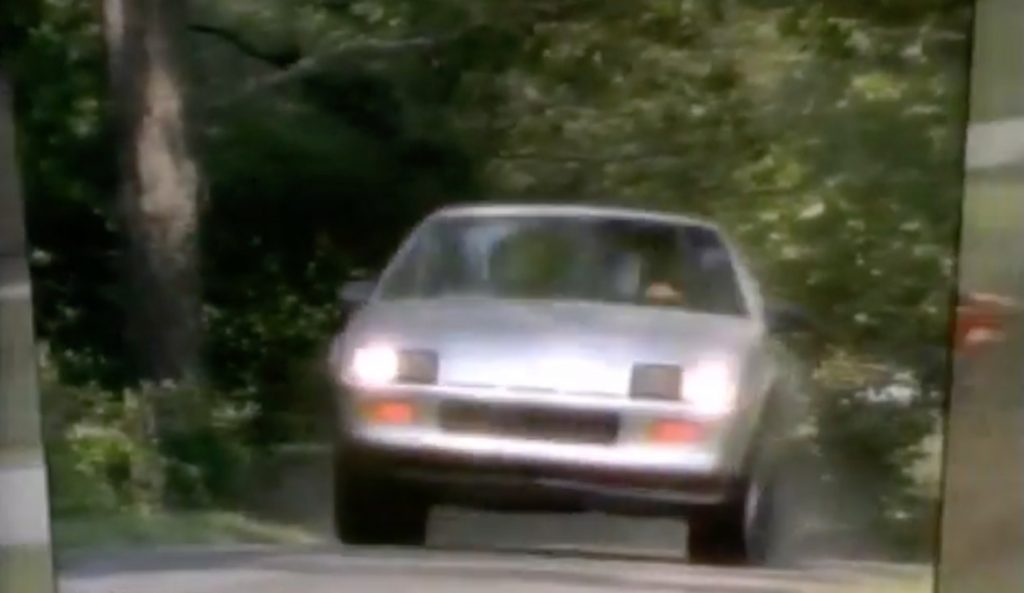 The Chevrolet advertising video is presented as a “Chevy Shopper Video Guide,” and gets voiceover narration from actor and comedian Tim Allen. Allen is joined by a voice actress who plays the part of his significant other, and together, they play the role of perspective buyers shopping the latest Chevy products.

Through a series of playful back-and-forth, conversational style bits of dialogue, the couple run through the various features and benefits of each vehicle in question. 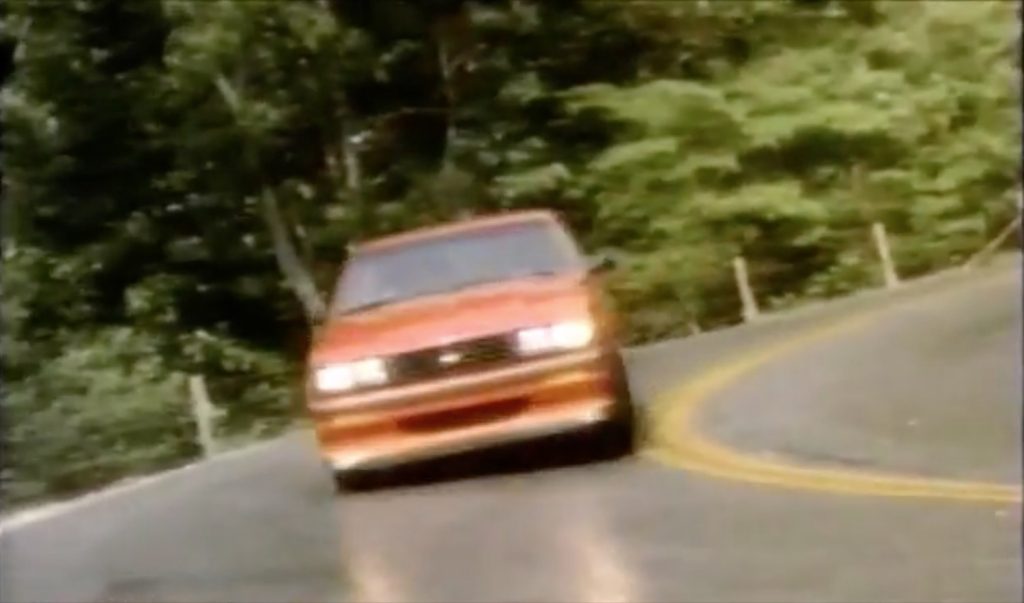 Between the Chevrolet Beretta, Chevrolet Cavalier, and Chevrolet Camaro, the couple want something sporty and fun, but don’t know which model to pick. Indeed, the video does a great job listing what each car has to offer, with plenty of stock footage to accompany the voiceover narration

Simply put, this Chevrolet advertising video is pure ‘80s nostalgia. The graphics include scenes that fly into frame against a blue background laid out with the Chevy Bow Tie emblem, tilting and turning against one another as the couple talks about each car. The music is also very ‘80s, with synthesizers and brass over chopped-up beats. The dialogue continues the theme with snippy put downs and one-liners that are very characteristic of the era. 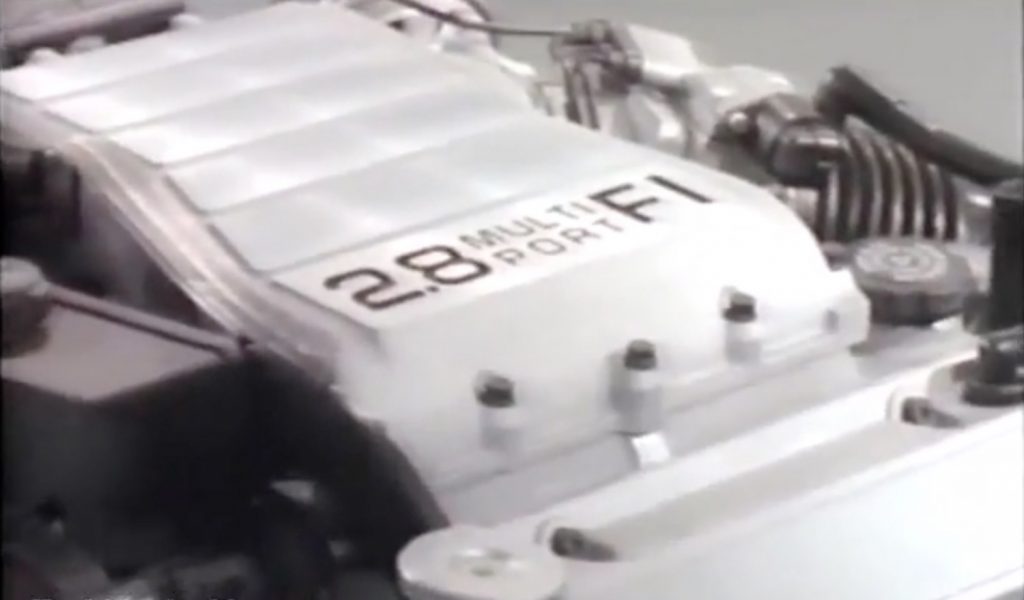 What’s more, this Chevrolet advertising video goes to show just how far automotive technology has come in the last three decades. For example, towards the end of the video, the couple discuss the power options in the Camaro, which includes a V6 making 135 horsepower and a V8 making 165 horsepower. 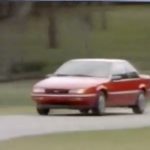 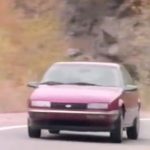 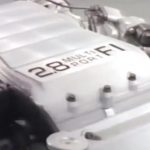 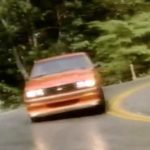 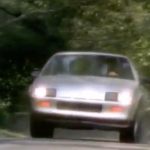 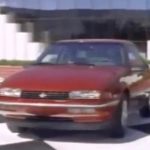