Nintendo’s Animal Crossing New Horizons entry for the Switch console has generated a ton of hype and is among the best-selling video games through the first five months of 2020. Just about everyone with a Nintendo Switch has been logging hours on Animal Crossing in recent months, especially while the pandemic was still keeping many walled up inside their homes, so now, General Motors has decided to capitalize on the trend. 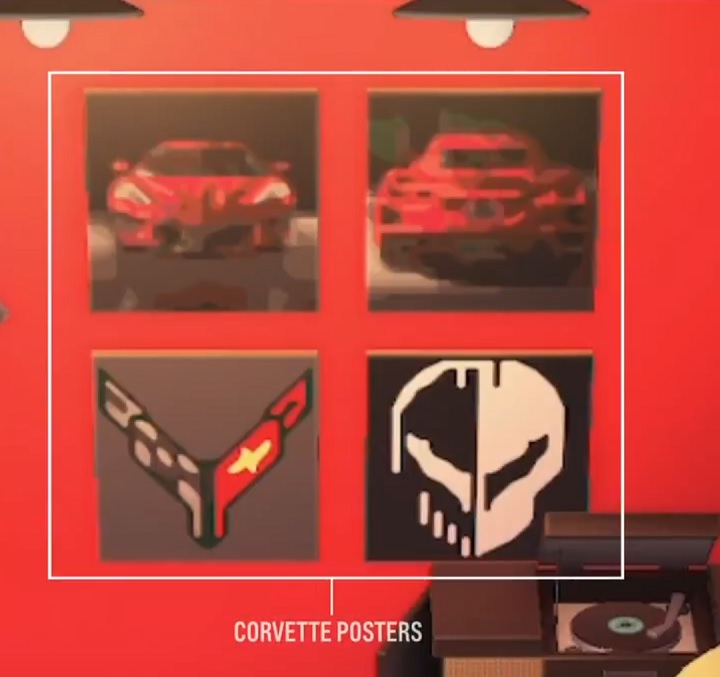 The automaker recently released several Chevrolet Corvette-themed items for players to decorate their homes in Animal Crossing with. These items include a checkerboard floor design, C8 Corvette posters and a Corvette crossed flags logo floor covering. There’s also a Corvette crossed flags t-shirt for the player’s in-game character to wear. Some of the other items included in Chevy’s example image are not part of the Corvette item line, including the bar counter, race car bed and tire toy. 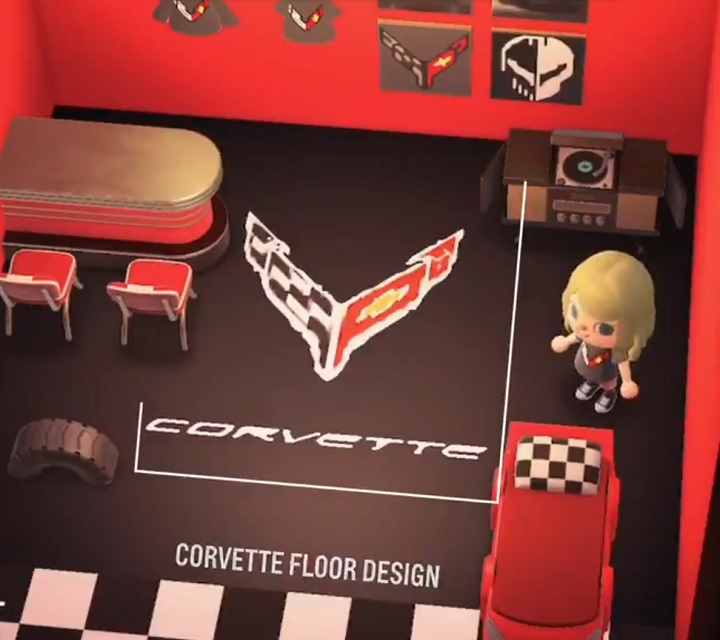 “Rev up your #AnimalCrossing world with the ultimate 2020 #Corvette haven, complete with enough posters, gear and designs to excite even the most storied fans,” Chevy said of the new Animal Crossing Corvette gear in an announcement on its Twitter page. 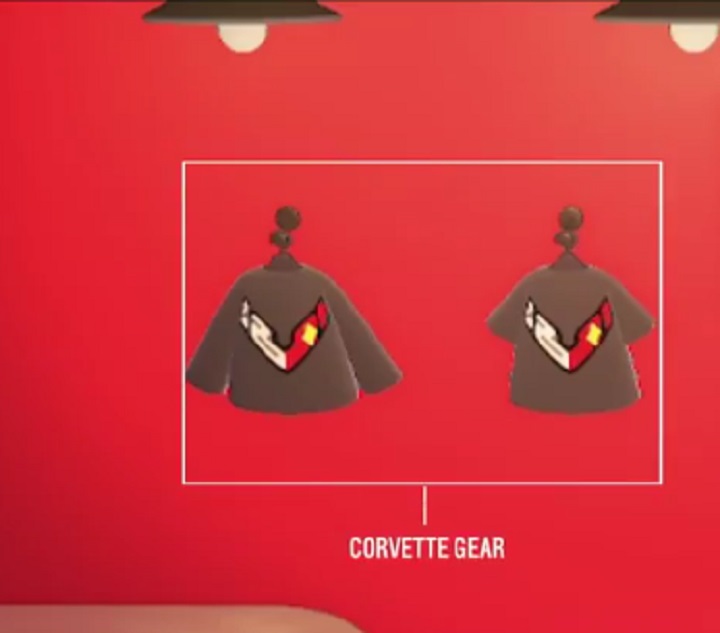 For those who may not be familiar with Animal Crossing New Horizons or the Animal Crossing Series, the title is an open-ended free-roam style game that encourages the player to perform a number of different tasks around a rural village occupied by anthropomorphic animals. After completing tasks, plays can purchase items to customize their playable character or their in-game home. Many real-world brands have been offering official in-game content similar to the Corvette gear, including furniture companies, fashion brands and even fast-food brands like KFC.

Animal Crossing players can download the Chevrolet Corvette gear for their player and home via Chevrolet’s Pinterest page.