Cadillac XT5 sales decreased in the United States, Canada, Mexico and South Korea, while increasing in Russia during the first quarter of 2020. 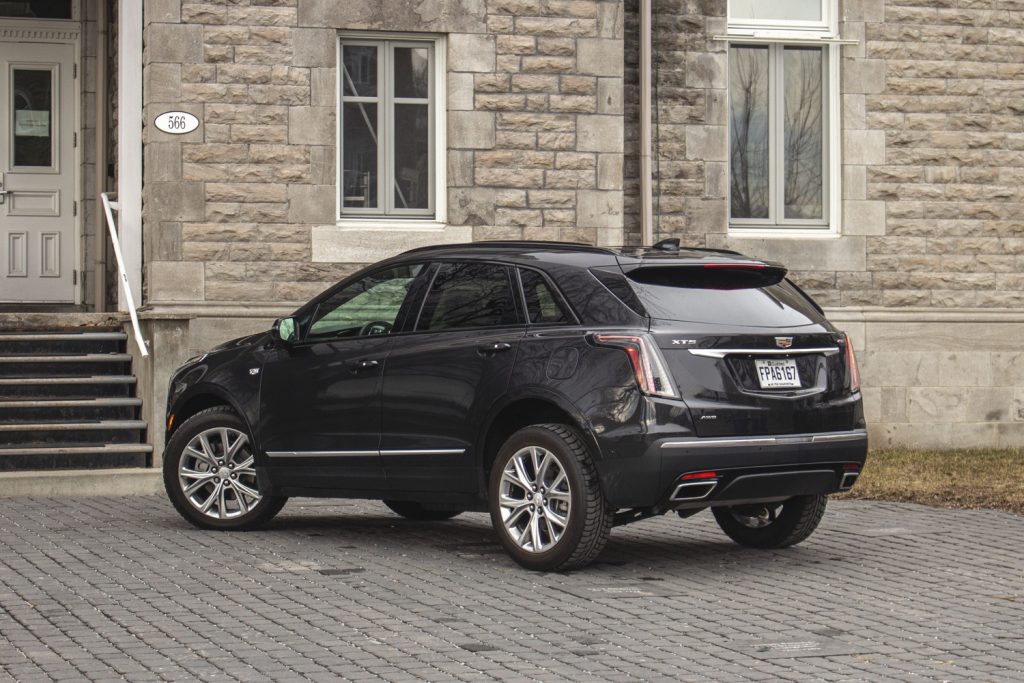 First quarter Cadillac XT5 sales volume puts the crossover in fifth place in its competitive set, behind the Lexus RX in first place, Mercedes-Benz GLC in second, BMW X3/X4 in third (for a combined 12,402 deliveries) and Audi Q5 in fourth with 9,959 units. The XT5 outsold the Acura MDX, Volvo XC60, the Lincoln Nautilus (previously the MKX; see Lincoln MKX sales), the Infiniti QX50 and the Alfa Romeo Stelvio. 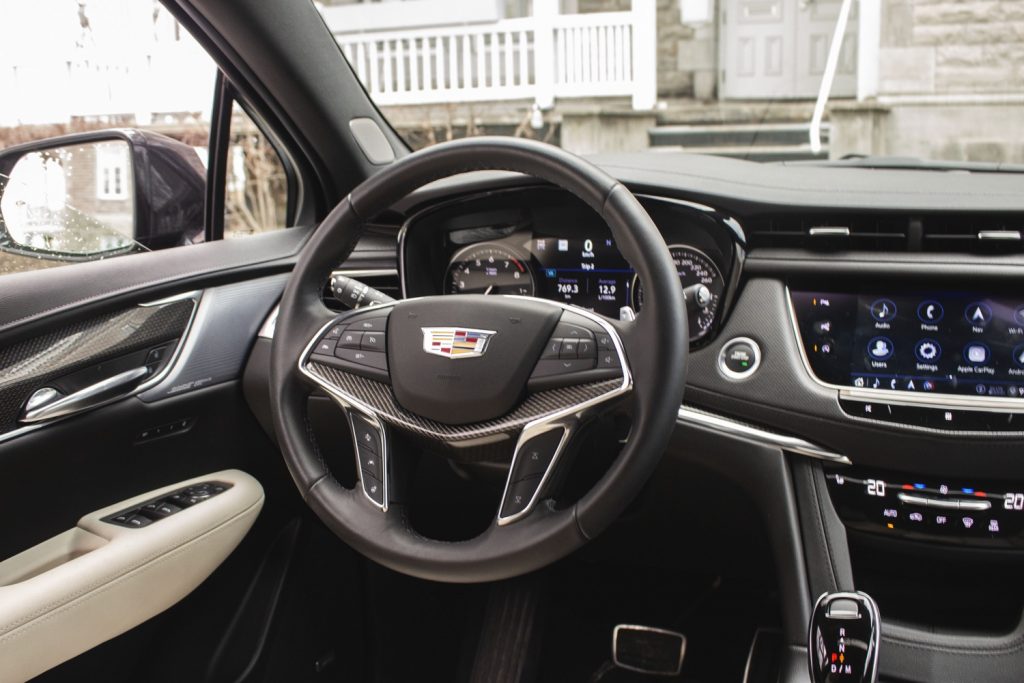 It would appear that Cadillac XT5 sales were impacted harder than other segment contenders during the first quarter. We attribute the circumstance to the following events:

As such, XT5 sales were impacted by both factors at once, which combined for a particularly difficult Q4 2019 and Q1 2020.

The current XT5 is a highly-competitive model, but has fallen behind its adversaries in terms of exterior styling and trim level packaging/configuration. Specifically, rival offerings feature more delineated trim elements, including the ability to have “luxury” or “sporty” styling, whereas the current XT5 has traditionally offered one style that skewed toward a luxury appearance over a sporty one. The 2020 XT5 refresh addresses these matters by implementing Cadillac’s Y trim level strategy, delivering Luxury, Premium Luxury and Sport trims.

In addition, we also posit that the new Cadillac XT4 and XT6 have cannibalized some XT5 sales. In the first quarter, Cadillac XT4 sales totaled 5,162 units while Cadillac XT6 sales totaled 5,074 units, resulting in a combined 10,236 units. That more than makes up for the roughly 4,000 fewer XT5 units sold during the same timeframe.