General Motors’ Performance Data Recorder technology allows track day enthusiasts to record their driving sessions and lap times in order to review them later on. This can help show drivers where they may be making mistakes or where they can improve, serving as an important performance driving learning tool. The PDR is also a foolproof way to easily record track day sessions or other onboard driving footage and upload the footage to YouTube or another social platform. 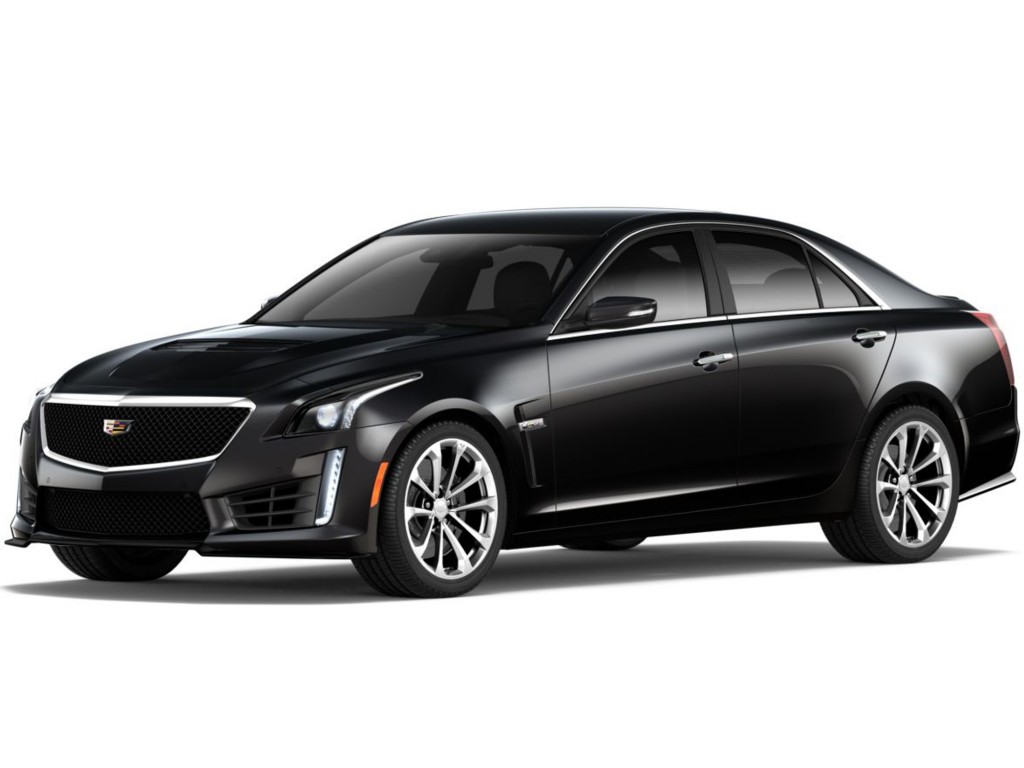 Cadillac CTS-V owner Tom Schippel was thankful he had his PDR rolling when he attended a track day at Mid-Ohio Sports Car Course on Sunday. Footage captured on the built-in dashcam showed a Porsche Cayman Clubsport sliding backward through the grass on the inside of Turn 4 before the car goes flying off into the gravel trap, narrowly missing his 650 horsepower luxury sedan. 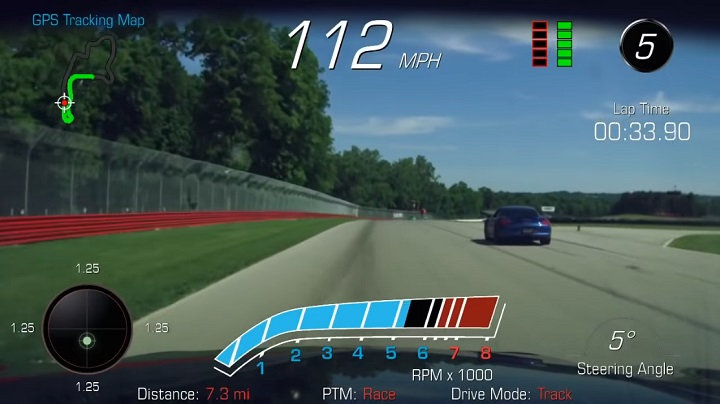 The Clubsport driver also had an onboard camera rolling. That footage shows the slick-shod GT4 race car’s rear end snap around as soon as the driver hits the brakes. Word is a Corvette had previously dropped coolant on the track after overheating, making the braking zone after the fast kinked straightaway extremely slick. The blue Cayman seen on the PDR footage from the Cadillac CTS-V (above) also spun out in the same coolant spill, according to Schippel. 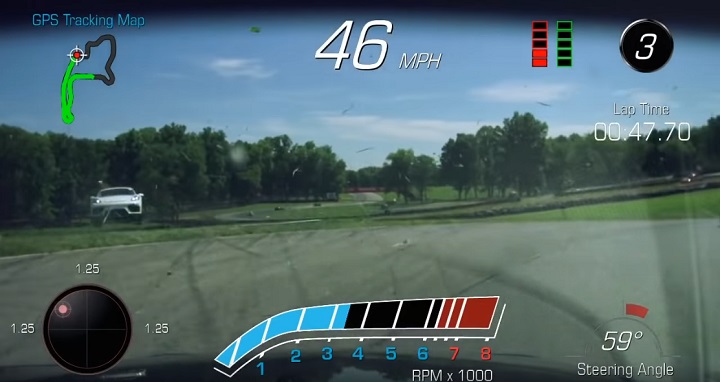 “Coolant spilled on the track causing a slick track, I had to get out of the “line” to slow down,” Schippel said in the video description. “The GT4 behind me went in to a spin as he pressed the brakes passing me backwards on the inside. The blue Porsche we pass on the straight also spun. Luckily no one was hurt!”

The Porsche Cayman Clubsport is actually a GT4-spec race car with a full FIA compliant roll cage. The car is powered by a 414 horsepower 4.0L flat-six engine, which is paired with a six-speed dual-clutch gearbox. Prices for the mid-engine club racer start at $165,000. We sure hope the driver of this one has insurance.

Check out the crash in the two videos embedded below.