General Motors has been quietly amassing trademark rights to Zora, which is widely believed to be the planned name for a future Corvette C8 flagship. The last time we covered GM’s efforts to trademark Corvette Zora back in 2018, so it’s high time to revisit the topic, because a lot has taken place since then.

Following painstaking research, GM Authority has learned that the Detroit-based automaker has filed for the Zora name with 31 intellectual property offices around the world. GM’s first trademark application for Zora dates back to June 2014, when the company filed to register the names in both the United States and Canada. Later that month, The General filed to register the name in a slew of other countries, including Australia, New Zealand, Iceland, Moldova, Macedonia, Switzerland, Zimbabwe and the European Union. Over 30 applications for the Zora name were filed in 2014 alone. 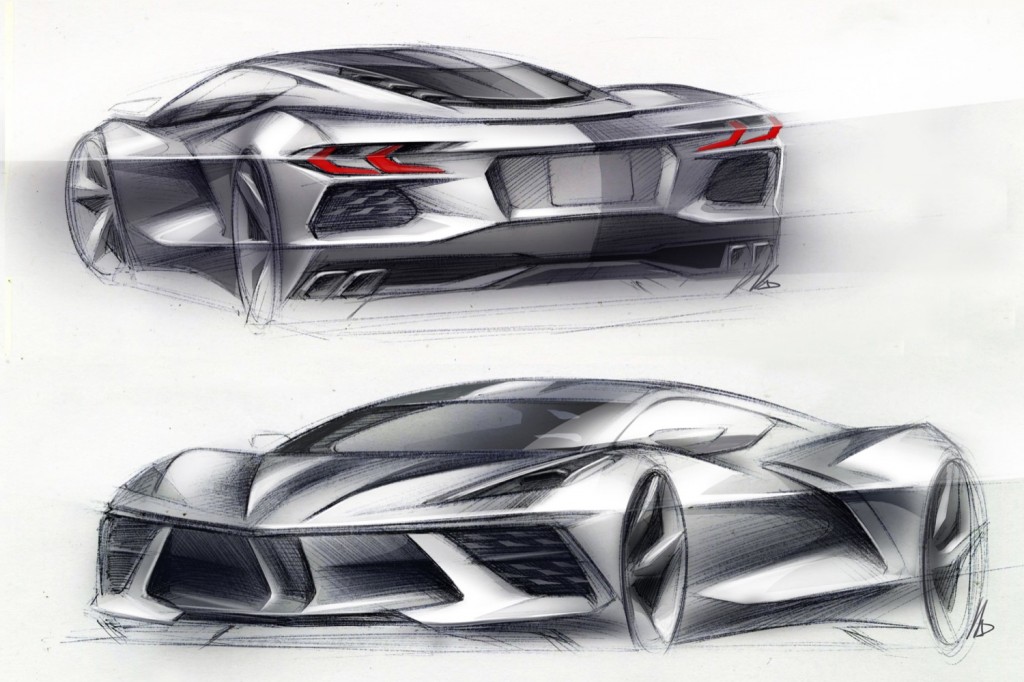 A sketch of the C8 Corvette

In 2015, GM filed to register the Zora name in Chile, followed by Uruguay and the Philippines in 2017. A second filing was made in the U.S. in December 2018. The most recent filing took place on February 14th, 2020, with GM filing for the name in the Philippines. The instance marks the third time that GM has filed for the Zora name in the Southeast Asian country where, incidentally, the automaker does very little business.

The Zora name honors the first Corvette chief engineer Zora Arkus-Duntov, who went to great lengths to produce a mid-engine Corvette during his tenure at The General. The vehicle is expected to slot above all other C8 variants, including the C8 Z06 and even the C8 ZR1, thereby becoming the undisputed flagship of the Corvette C8 range. 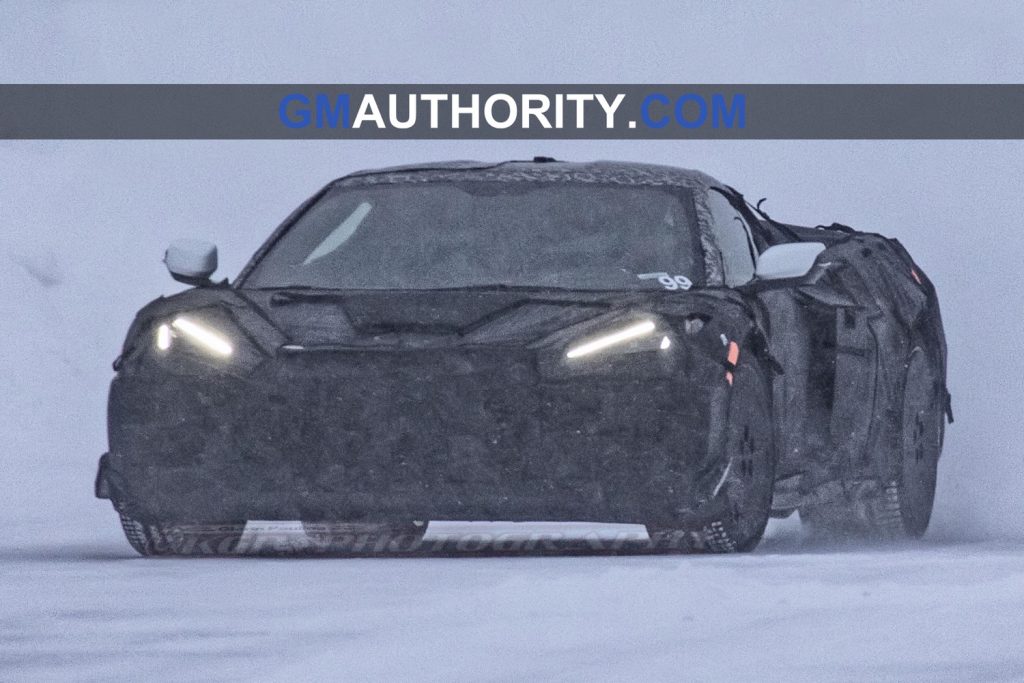 A prototype of the upcoming Corvette C8 Z06

The C8 Corvette Zora is expected to be powered by a twin-turbo 5.5L V8 LT7 DOHC engine mated to a hybrid-electric drivetrain, with output reaching a mind-boggling 1,000 horsepower and 1,000 pound-feet of torque. All-wheel-drive will be responsible for putting all that power to the pavement. An aggressive wide body treatment plus a plethora of active aero features will enable this bastion of American engineering to deliver what has been described by sources as “out of this world” performance.

Pricing is unknown, though it wouldn’t be completely out of context to expect a starting MSRP north of $150,000. Launch timeframe is also unclear, especially with the COVID-19 pandemic and associated disruptions that have already delayed the C8 Z06. However, we are expecting the C8 Corvette Zora to launch in 2023 as a 2024 model year vehicle, and this trademark onslaught brings us that much closer to that date. 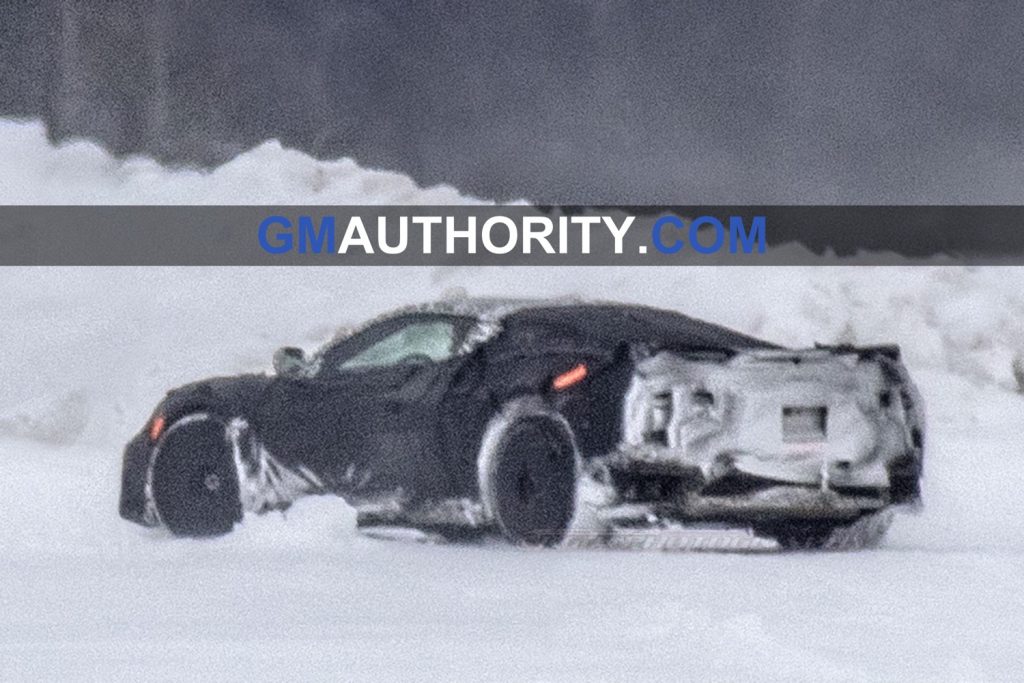