The C8 Corvette was previously available with an optional High Wing Spoiler – a rather large rear wing that gives the mid-engine sports car a more performance-focused appearance. The High Wing Spoiler was recently dropped from the C8 Corvette order books, however, with General Motors citing “overwhelming customer demand that exceeded forecast,” as its reasoning for doing so.

C8 Corvette owners will be happy to hear that there is still a way to get a similar spoiler for their car, however. Aftermarket carbon parts company ACS Composite recently released its replica High Wing Spoiler for the C8 Corvette, which appears very similar to the factory spoiler that was previously offered by GM. 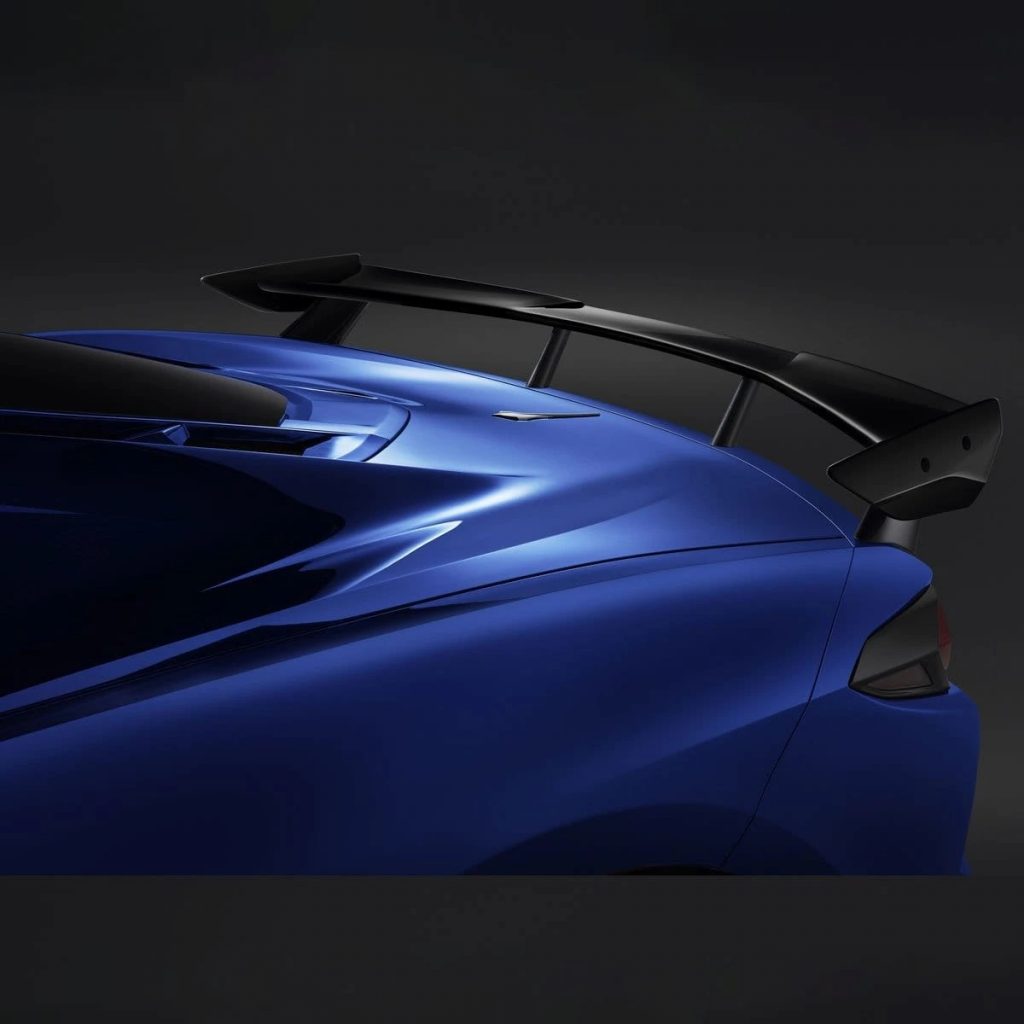 According to ACS Composite, this aftermarket rear wing “funnels airflow down putting pressure on the rear end and tires,”  to give the vehicle some extra downforce and grip when on a road course. The aftermarket wing mounts to the existing OEM holes, so no drilling will be required for installation unless the C8 Corvette in question was delivered with no spoiler at all. ACS Composite also offers the wing in several C8 Corvette factory colors including Carbon Flash Black, Gloss Black, Torch Red, Arctic White, and Shadow Grey Metallic. 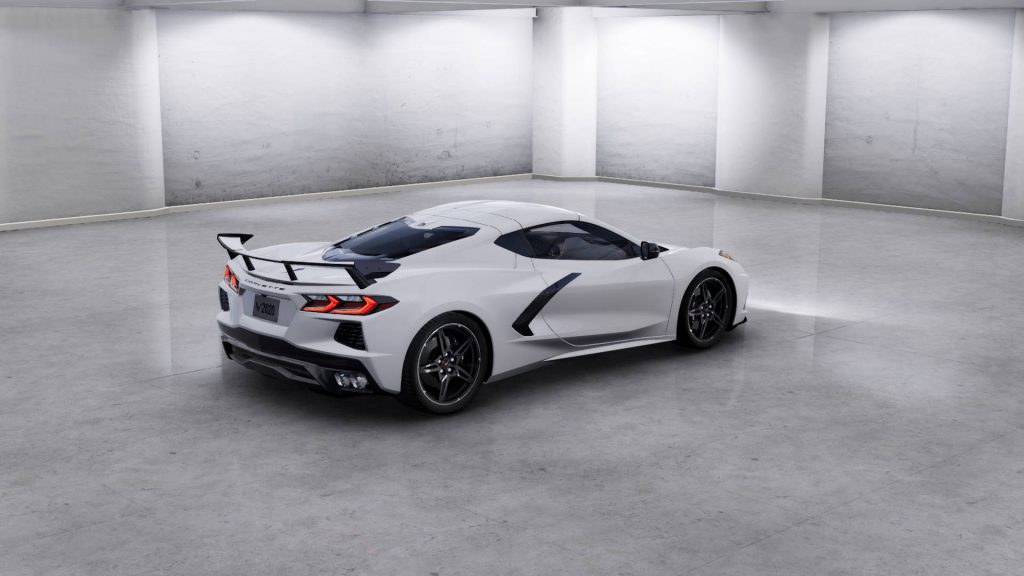 The ACS Composite High Wing Spoiler will cost C8 Corvette owners $1,199 before taxes and shipping. As for the factory GM High Wing Spoiler, the automaker says it is “actively working with the supplier to resume production and increase capacity of the high wing spoiler as a result of their operations being down due to COVID-19.”

The High Wing Spoiler isn’t the only option to be dropped from the C8 Corvette order books. Earlier this year, GM was forced to nix the $4,850 exposed carbon aerodynamics package after it proved to be more popular than GM thought. The supplier GM hired to manufacture the kits could not meet the unexpectedly high demand and it’s not clear when or if the aero kit will return to the options list.