When building the “ultimate” street car, power and torque should be more than plentiful. It should come as no surprise then that when Mike Rovere decided to enter a C6-generation Chevrolet Corvette Z06 in this year’s Optima Ultimate Street Car Challenge, he decided to go big, opting for the tuned goodness of Lingenfelter’s Eliminator Spec R LS7 V8. 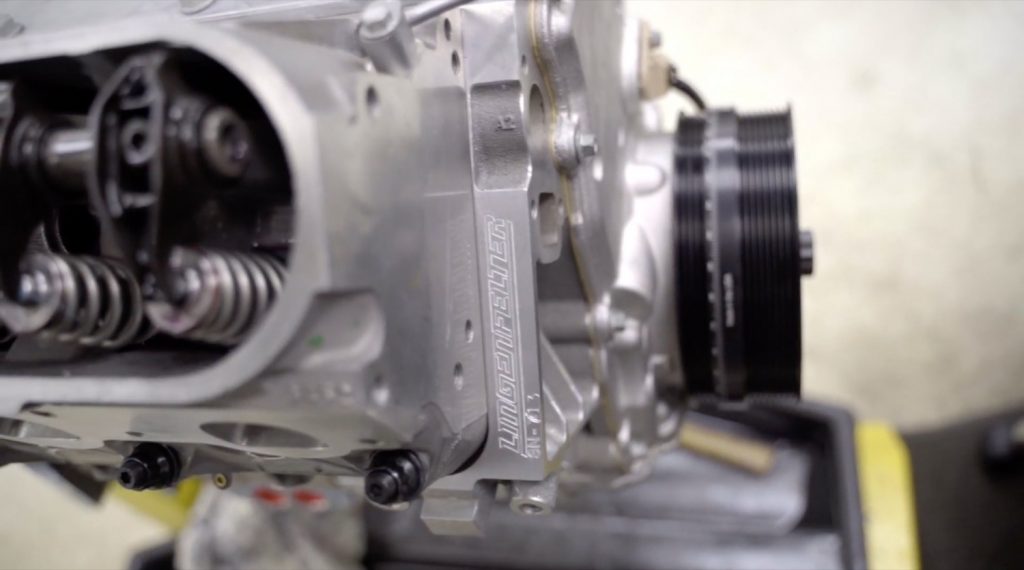 For those that may not know, Lingenfelter Performance Engineering specializes in tuning high-performance GM vehicles, including the Chevrolet Camaro, Cadillac CTS-V, and of course, the Chevrolet Corvette, to name just a few. Now, we’re getting a look at the company’s LS7-based Eliminator Spec R engine, as equipped in this extremely orange C6-generation Corvette Z06. 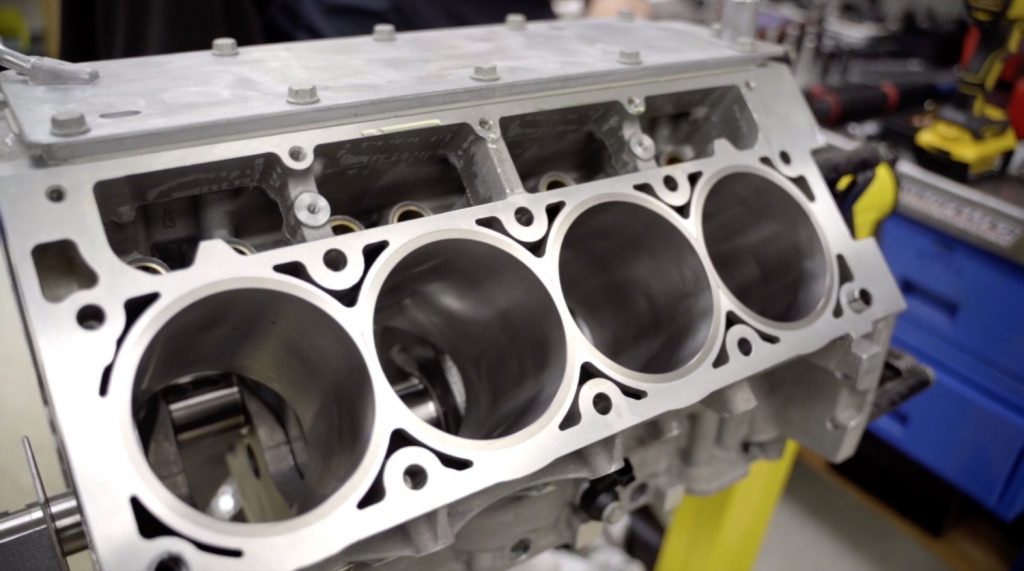 In factory form, the naturally aspirated 7.0L V8 LS7 produces 505 horsepower and 470 pound-feet of torque when equipped in the C6-generation Chevrolet Corvette Z06. That’s a fair amount of go, but Lingenfelter pumps it up even more with a variety of upgrades and tweaks. As shown in this brief video, the Eliminator Spec R LS7 is stuffed with forged pistons and rods, plus a forged crankshaft. Meanwhile, the block is blueprinted and sleeved, and a GT camshaft is installed. Up top, the heads are CNC ported, and an MSD Atomic Intake is added. 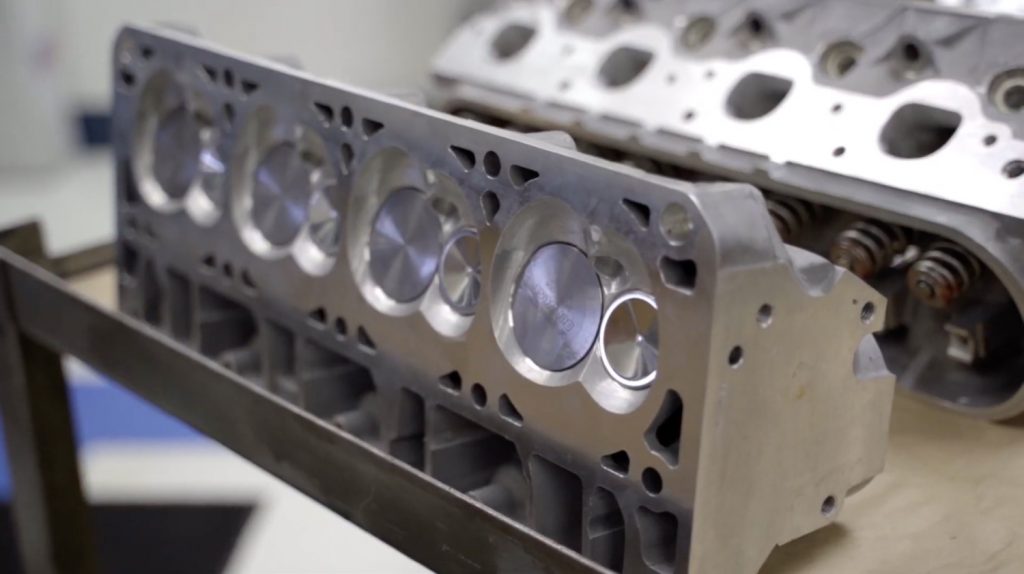 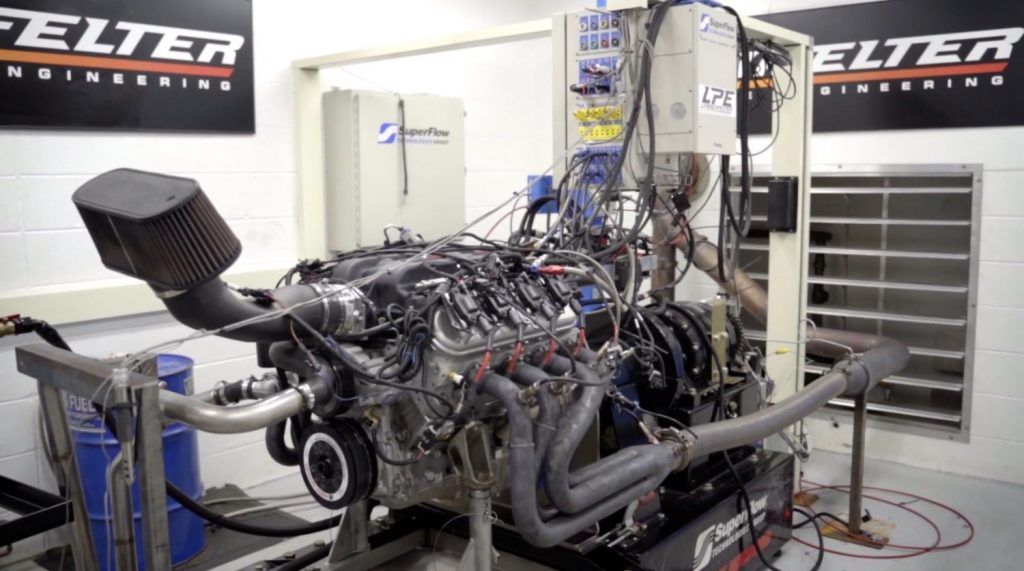 That ain’t too shabby, and we certainly think this Corvette Z06 should have the right stuff to bring the ruckus at the Optima Ultimate Street Car Challenge. As Lingenfelter points out, the company already had a winning combo with an Eliminator Spec R-powered C5 Vette, so we can’t wait to see what happens when this thing is unleashed.