I knew that my 2018 Camaro ZL1 1LE would need a set of street tires before I ever signed on the dotted line last year. That’s because this track-ready muscle car comes from the factory with specifically-engineered Goodyear Eagle F1 Supercar 3R tires that are super sticky and barely road legal. Incidentally, not all buyers understood this detail, resulting in Chevy issuing a recall.

That recall was not for the tires themselves, but for an amendment to the owner’s manual, which specified the hazards of using the stock tires on wet roads. Simply put, driving on the Eagle F1 Supercar 3R tires in anything but sunshine is far from ideal. After all, the factory Goodyears have a five thirty-seconds (5/32) thread depth when new. By comparison, most street tires measure eleven thirty-seconds (11/32) when new.

Taking the above into consideration, along with the fact that I do the overwhelming majority of my driving on the street, I decided to purchase a set of Cooper Zeon RS3-S tires. Primarily due to availability, I went with a 325 square setup, meaning that all four tires will be the same size as opposed to a staggered set up wherein the rear tires are wider than the fronts.

A side-by-side look at both tires shows just how profound the difference is, both in terms of the tread depth and the tread pattern – both of which are vital to wet performance. 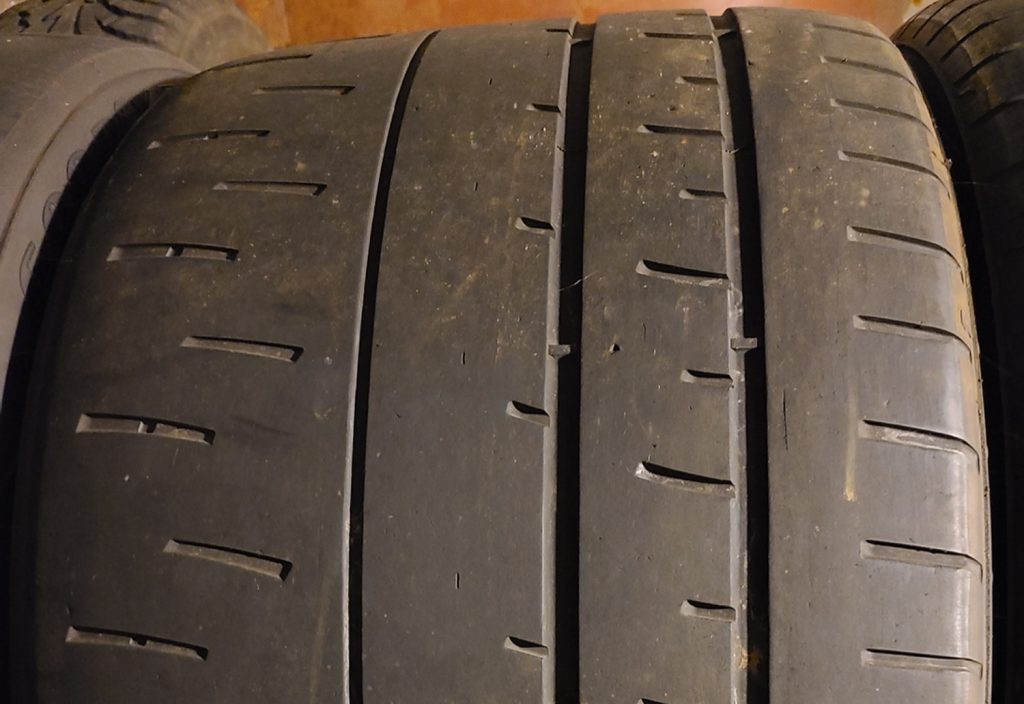 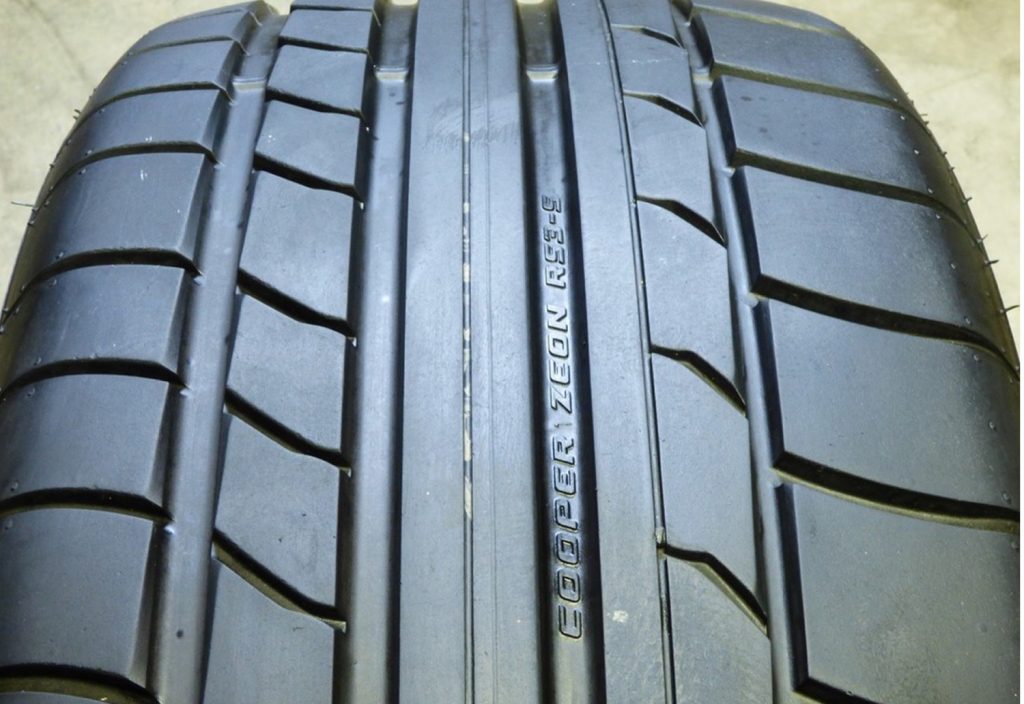 Prior to buying the Cooper Zeon RS3-S rubber, I was concerned about “grooving” – which was reported by some who have had this tire. However, I’m happy to report that I haven’t experienced this issue. It’s also worth noting that the 325-square setup did not result in any rubbing, which is great news. 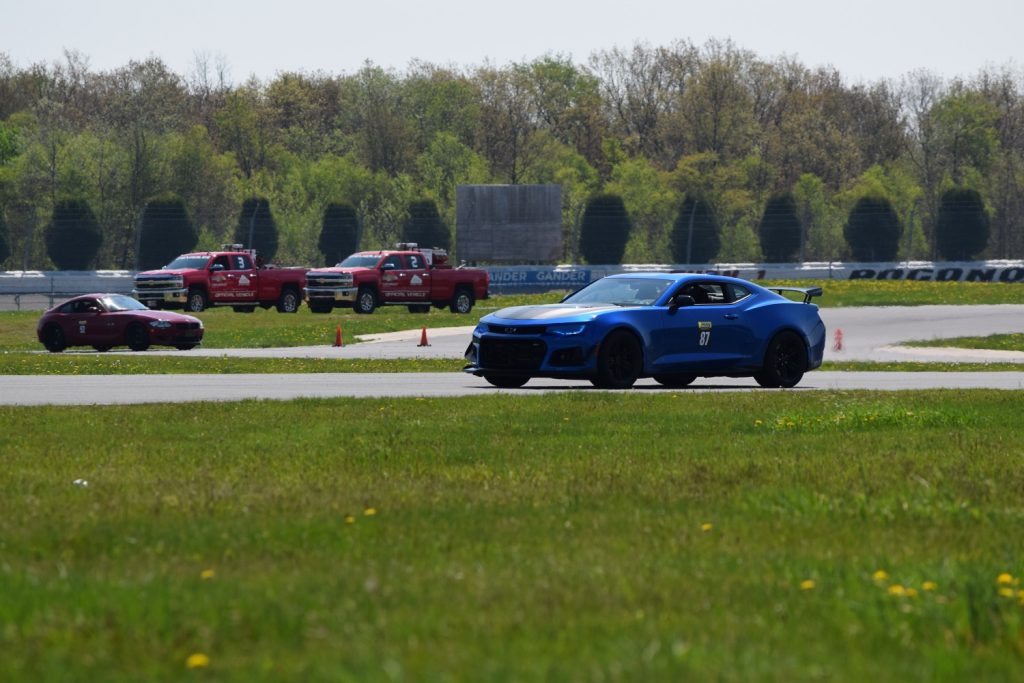 Prior to the COVID-19 fiasco, I was able to get a full sense of what the Coopers are capable of during an HPDE event at Pocono Raceway. The biggest difference is a loss in maximum grip compared to the stock Goodyear Eagle F1 rubber, which was to be expected. After all, one is a sporty street tire while the other is a streetable track tire. In fact, the biggest difference in handling was the introduction of some understeer. 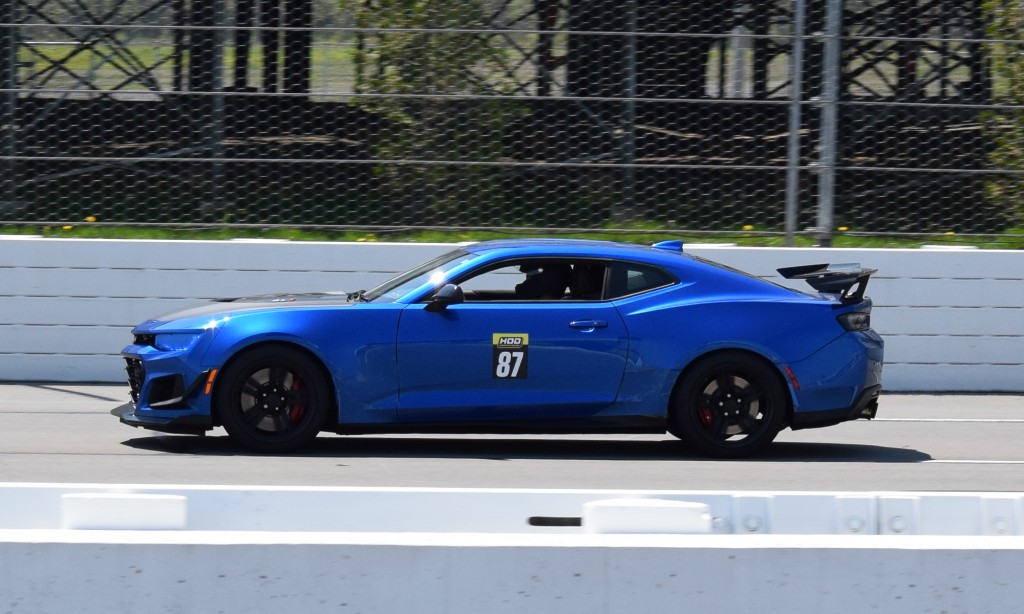 Now that coronavirus-related restrictions are being lifted in the state of Pennsylvania, it shouldn’t be long before I find out how much better the factory Goodyears are at the track. The plan is to get a second set of factory wheels and mount the trackable Goodyear rubber on those, and swap the wheels myself prior to each track day, rather than having to go to a shop to swap tires.

I’m going to continue enjoying the Coopers for now, and will provide an update after a back-to-back track run with the Goodyears. So be sure to subscribe to GM Authority for more stories on this 2018 Chevrolet Camaro ZL1 1LE, as well as the latest Camaro news, Chevrolet news, and 24/7 GM news coverage.