The 2017 through 2019 Buick Encore was recently recognized by Consumer Reports as a Best Used Car For Under $20,000 in the Small SUV category. The organization was impressed by the Encore’s maneuverability, quiet cabin, and ride quality. 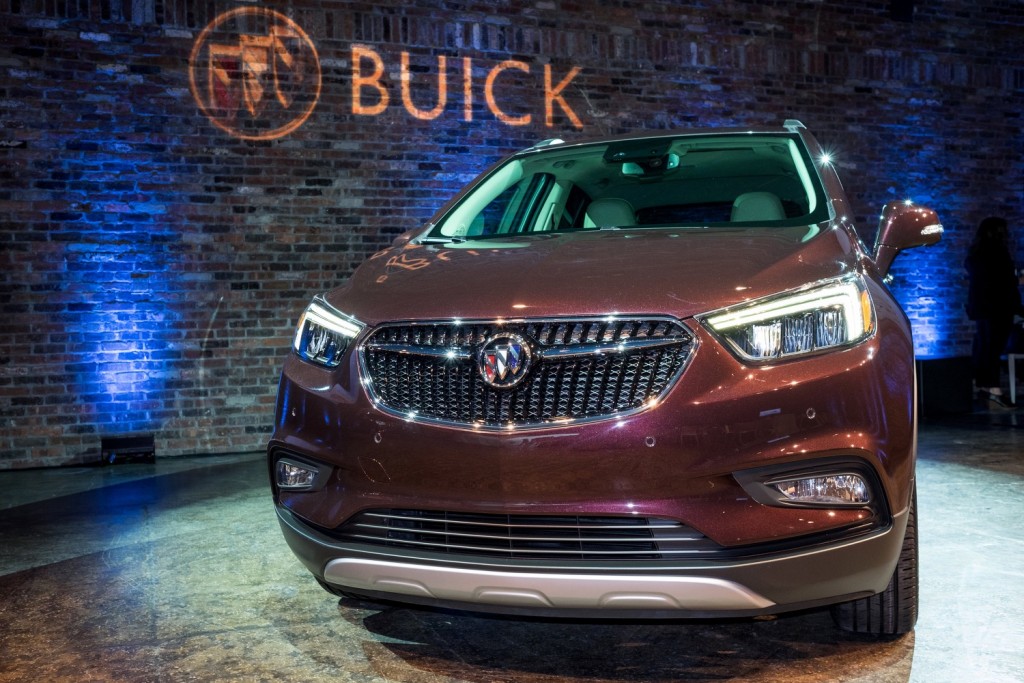 “We dug through years of test data and hundreds of thousands of survey responses to find the best used cars that cost $15,000 to $20,000,” Consumer Reports states. To make it on the list, each entry must have “performed well in [Consumer Reports] tests when new and consistently demonstrated multiple years of much better than average reliability  in [Consumer Reports’] Annual Auto Surveys for the 2010-2019 model years.”

The organization liked the Buick Encore for its quiet cabin and comfortable ride, which stood out as particularly good for the segment. Consumer Reports also found the Buick Encore to be more refined than other larger small SUVs, and found its compact dimensions made it easy to park. Finally, available high-end features like a heated steering wheel were also a bonus.

On the flip side, Consumers Reports said that the Buick Encore felt underpowered and delivered middling fuel returns, and that it lacks shoulder room. The organization also dinged it for poor rear visibility and its manual seat recline. 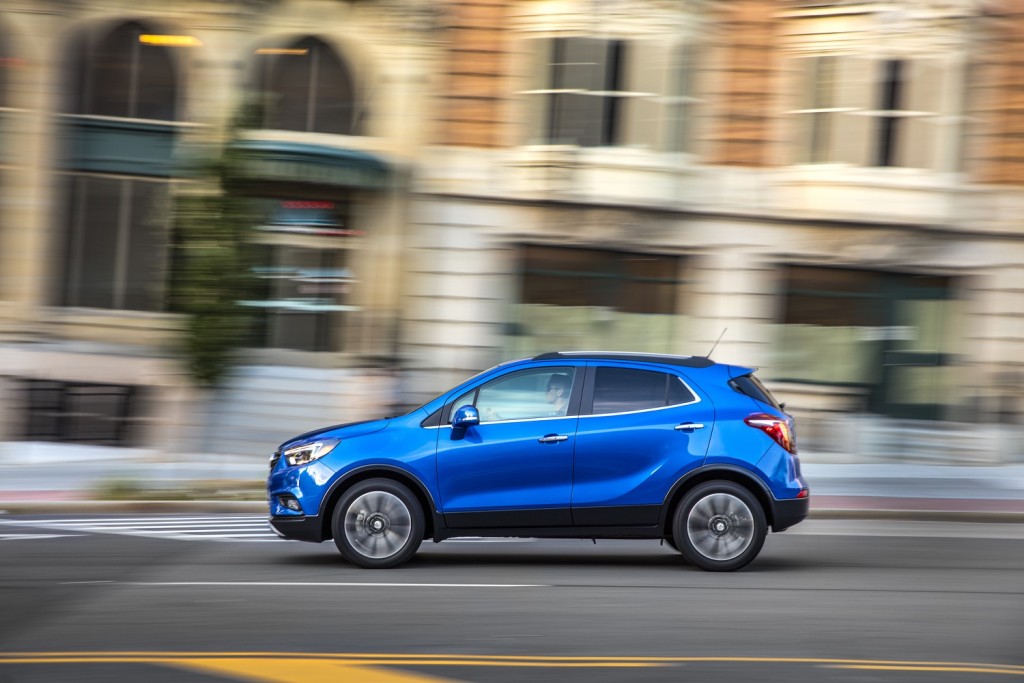 The organization lists the Buick Encore’s price range between $12,575 and $17,475, with owner reported fuel economy rated at 27 mpg.

To note, General Motors revealed the second-generation Buick Encore last year at the Shanghai Auto Show. However, this model will not be exported to North America. Rather, the first-generation model will continue to be sold here alongside the all-new Buick Encore GX.