Earlier this year, we got to know the new Buick Velite 7 EV in a rather informal way, through a leak courtesy of the Chinese Ministry of Industry and Information Technology. Now, General Motors has just officially unveiled Buick’s first electric crossover that it will launch later this year, expanding its offer of electrified vehicles in the Chinese market. 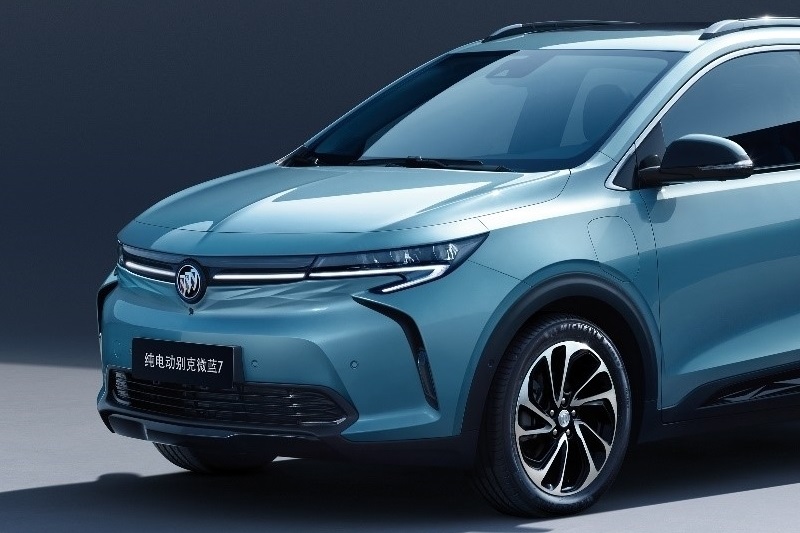 Based on a variant of the BEV2 platform that the Chevrolet Bolt EV debuted in 2016, the brand-new Buick Velite 7 EV includes a state-of-the-art battery pack that will allow it to offer an electric range of up to 500 kilometers – equivalent to about 311 miles – with a full charge, calculated under the conditions of the New European Driving Cycle (NEDC). In China, this makes it the most efficient electric crossover in its class.

“Buick is strengthening its EV lineup with an all-new entry for today’s consumers, giving them the functionality of an SUV and the confidence to go farther with an impressive 500 kilometers of range,” said Executive Director of Buick Sales and Marketing at SAIC-GM, Molly Peck, in a press release. “We topped it off with a suite of leading technologies to meet the needs of progressive and eco-minded Chinese drivers,” she added. 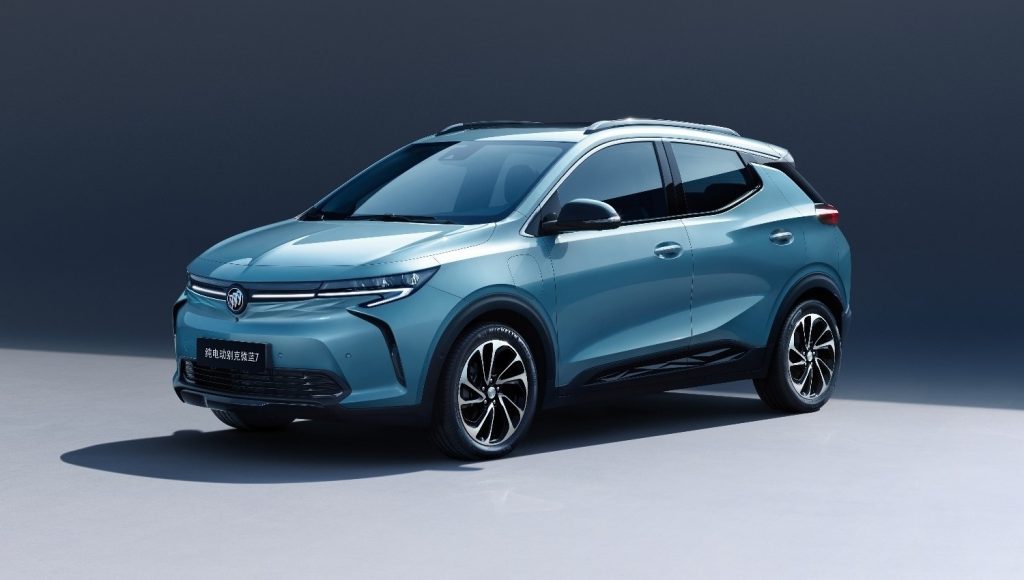 Although only a single image of its exterior was released, it confirms that the Buick Velite 7 EV is the vehicle that GM accidentally revealed in late 2017. The subcompact crossover is 167.8 inches long and 69.6 inches wide with a 63.7-inch roof height and a wheelbase of 105.3 inches. Aesthetically, the Velite 7 EV boasts a relatively simple design with a distinctive front fascia, and might share a few body panels with the upcoming Chevrolet Bolt EUV.

The company has announced that the new high-performance lithium-ion modular battery that mounts the new Buick Velite 7 has a higher energy density, thanks to improved cell chemistry. Additionally, the battery pack has an advanced structural design and BMS thermal management system that meets GM’s global standards. Full details of Velite 7 will be released closer to launch. 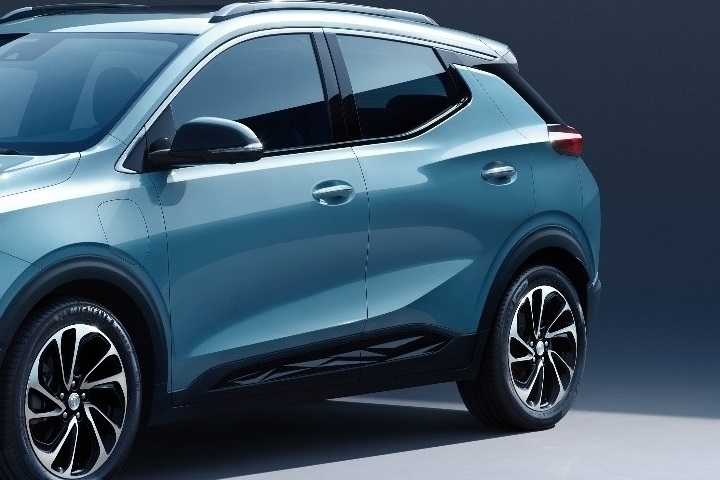 Notably, Buick has been a pioneer in introducing electrified vehicles in China. In 2017, the Tri-Shield brand introduced the Velite nameplate as a new sub-brand for electrified vehicles destined for the Chinese market. The range started with the Velite 5 sedan based on the defunct Chevrolet Volt, followed by the Velite 6 and 6 Plus wagon, and now the new Velite 7 crossover. As such, this vehicle is not expected to be marketed in North America.