The 1970 model year Chevrolet Camaro Z/28 is considered to be the most desirable second-generation Z/28, with its high-compression 350 cu. in. V8 engine producing a respectable 360 horsepower. General Motors later decreased the compression of the 350 V8, dropping output to an estimated 330 horsepower. The Z/28 would continue to shed power as the years went on, with the 1977 Camaro Z/28 producing a paltry 185 horsepower.

The 1971 Camaro Z/28 may be slightly less powerful than the highly sought after 1970, but that doesn’t make this beautiful Burnt Orange example any less desirable, in our opinion. Currently for sale through online auction site Bring-A-Trailer, this ’71 Camaro Z/28 is a near-perfect survivor car that is more than ready for a summer of car shows and cruises. 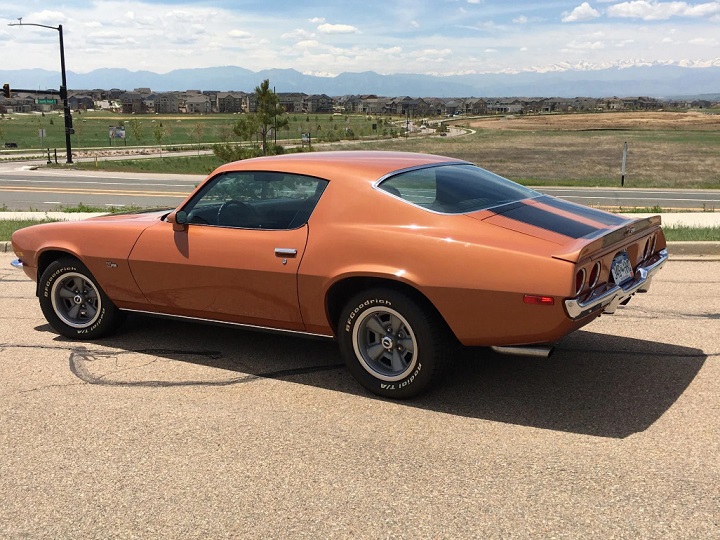 According to the listing, the car retains its original, numbers-matching 350 V8 and Muncie four-speed manual transmission. It has just 61,00 original miles on the clock on the clock and features some small tasteful upgrades including a dual exhaust with Flowmaster mufflers, Holley Street Avenger carburetor and an upholstered “lace up” steering wheel. The car also has a small once-piece rear spoiler, however it originally left the plant in Van Nuys, California with the three-piece RPO D80 spoiler that many second-generation Z/28s are seen with. The current owner, who acquired the vehicle in 2015, has also replaced the clutch and shocks and recently performed an ignition system tune-up. 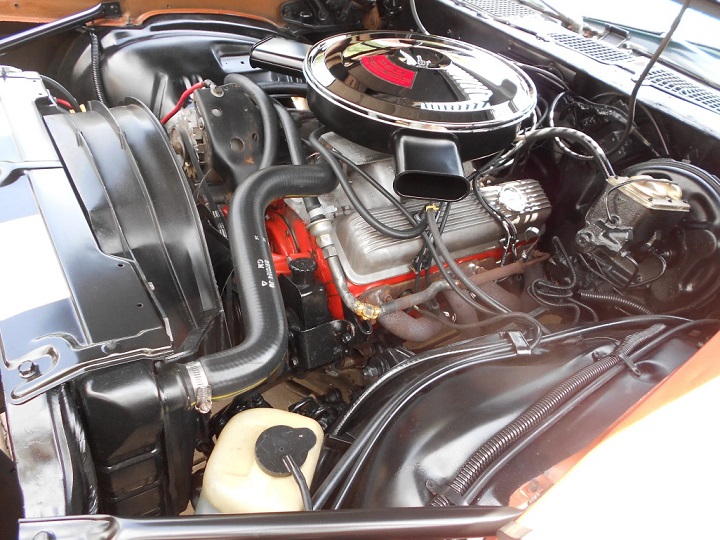 So far, this Camaro Z/28 has attracted $9,500 worth of bids with seven days left before the virtual gavel falls. According to Hagerty’s classic car online valuation tool, a 1971 Camaro Z/28 in ‘Good’ condition should be worth around $38,000, while one in ‘Fair’ condition is valued at just over $30,000. 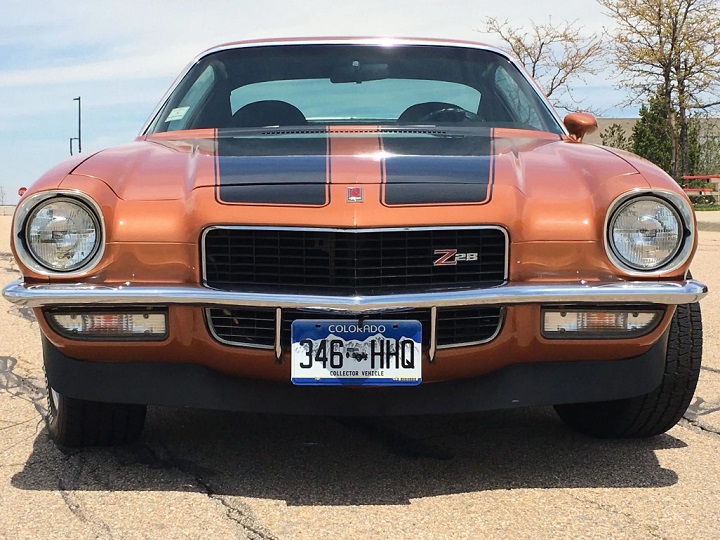 Check out the listing at this link for some additional information on this very well-kept 1971 Camaro Z/28, along with some more photos.