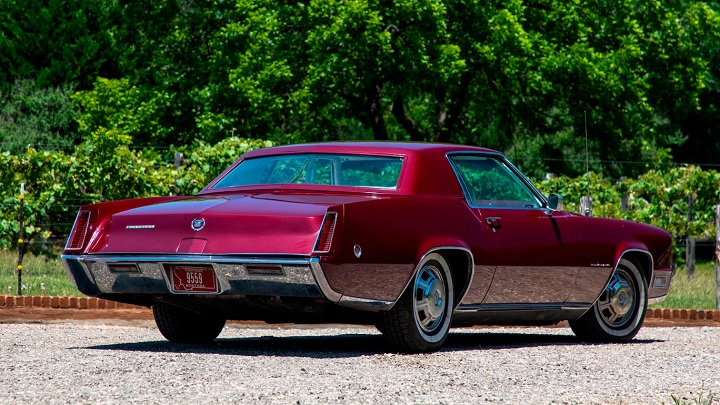 One of these 472 cubic-inch powered 1968 Cadillac Eldorado models will soon head to auction at Mecum’s Indy 2020 sales in July. Like all ’68 Eldorados, the 472 V8 links up to a four-speed automatic transmission. Many GM enthusiasts will know that the eighth-generation Eldorado shared the GM E-body platform with the Oldsmobile Toronado, which means that four-speed sent all 375 horsepower to the front wheels. Power steering ensures this luxo-barge is as easy to turn as it is to look at, while power brakes help bring the heavy vintage cruiser to a stop. 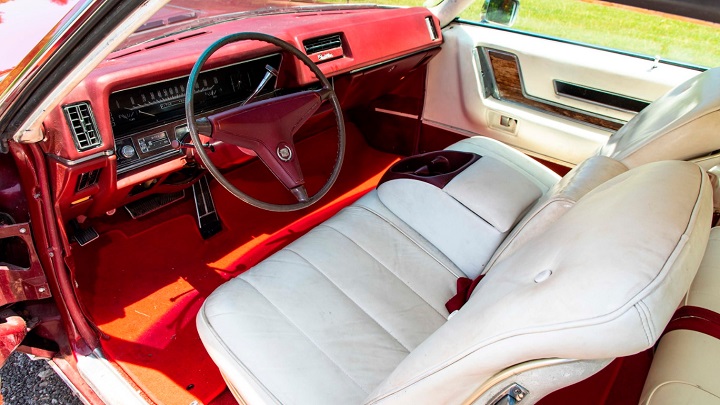 There aren’t many other details on this particular 1968 Cadillac Eldorado on Mecum’s website. We do know it was delivered in the burgundy and white color combination it’s pictured in and it doesn’t appear to have been restored at any point. The car is being sold from the estate of the late Larry W. Smith, who owned and operated several different companies and served on the board of multiple organizations. His widow, Dr. Diane Tyler, said Larry drove his cars “very rarely and showed them less,” so it’s likely that this Eldorado has very low mileage and has been kept in a climate-controlled garage. 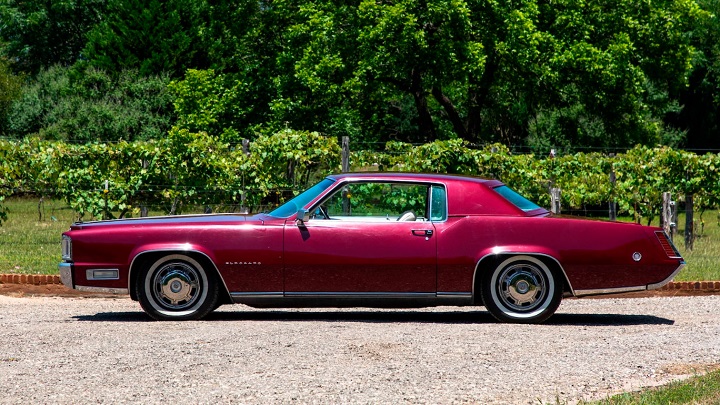 A number of other notable GM cars will be sold out of the Larry Smith estate, including several C2 Corvettes.

“He gravitated toward big-block Corvettes more than any other car,” Tyler also said of the late businessman. “I believe it was because it was his first car.”

Check out the listing for the Eldorado at this link for some more information and photos.