Despite the negative impact of the COVID-19 pandemic on car sales worldwide, the all-new Chevrolet Tracker is achieving the business goal that General Motors set out to achieve with it in Brazil. Since its launch in mid-March, just at the beginning of the country’s health crisis, the 2021 Tracker has become the fastest growing vehicle on the sales charts and is now the best-selling SUV in Brazil.

The new Chevrolet Tracker has revolutionized the Brazilian automotive market, instantly grabbing consumer interest by generating a record 5 million visits on its official website in the week following its launch. Although its success is limited by unfavorable circumstances, this high level of acceptance made the Tracker lead the utility segment in its first two full months of sales in Brazil – April and May.

“The New Tracker innovates by delivering everything that the consumer really values, without any sacrifices,” said Carlos Zarlenga, President of GM South America, in an official press release. “This SUV offers surprising technologies like on-board Wi-Fi and forward collision alert system with autonomous emergency braking,” he added. 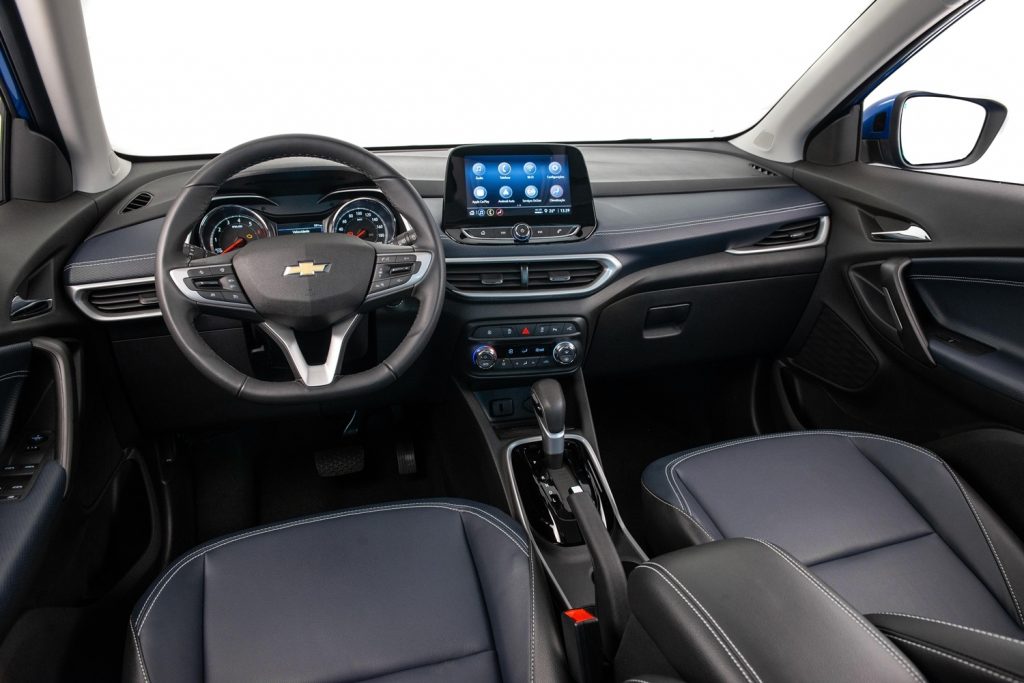 GM points out that demand for the 2021 Chevrolet Tracker has increased both in the Chevrolet dealer network as well as on the brand’s new digital sales channel in Brazil, which have also helped to move out inventories of the SUV. In addition, the automaker announced that nearly all Tracker sales so far have been to retail customers, another major advantage over its competitors in the local market.

In May, Tracker sales in Brazil totaled 1,564 units – a 52 percent increase from May 2019 and 12 percent more than the 1,395 units delivered in April. Of that total, 1,491 units correspond to retail sales and only 73 units were sold directly from the factory. This result allowed it to position itself as the best-selling SUV in Brazil for the second consecutive month. 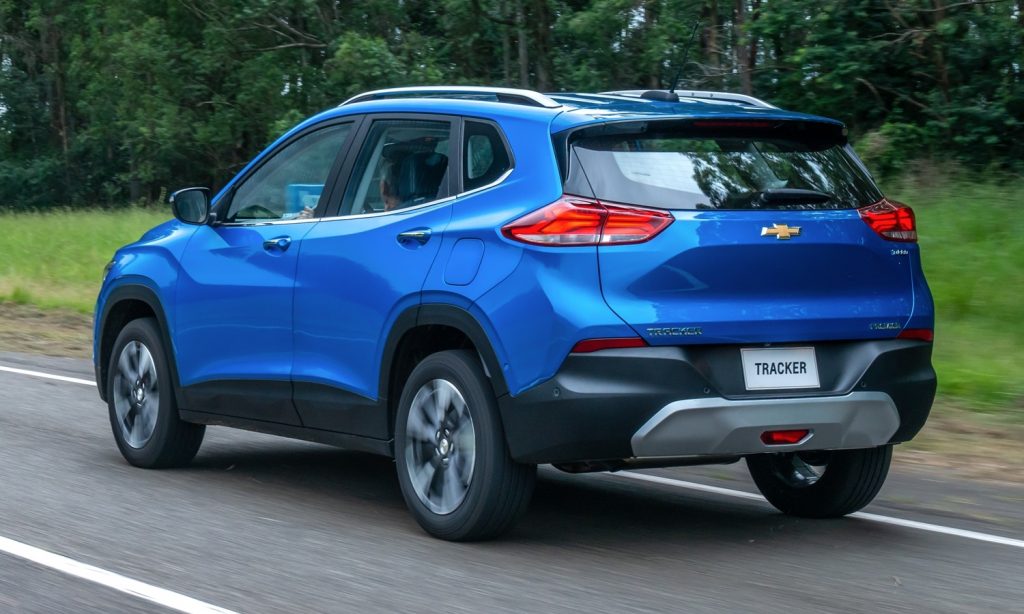 The strong performance of the all-new Chevrolet Tracker in Brazil is quite outstanding, especially since it occurs in a difficult context, as the country’s market is registering an average contraction of almost 75 percent during the coronavirus crisis. In addition, it demonstrates the great potential of GM to extend its broad leadership in the utility vehicle category, which is the fastest growing segment in the South American country. 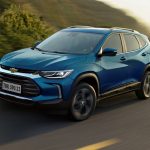 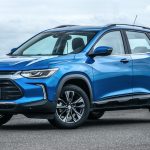 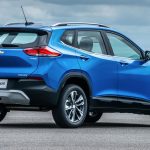 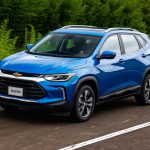 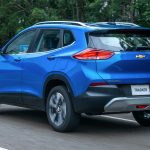 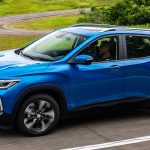 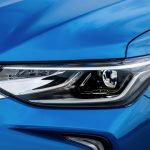 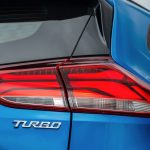 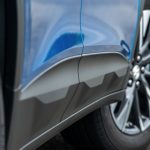 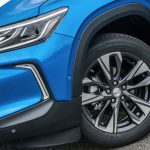 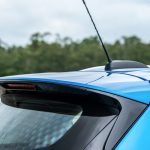 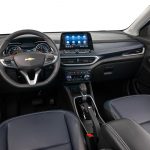 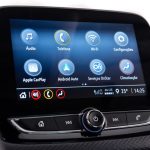 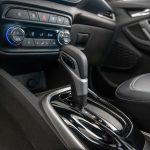 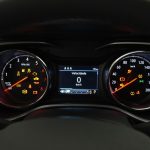 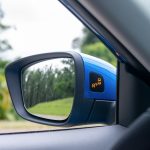 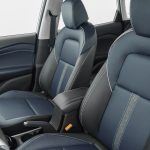 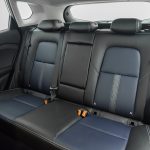 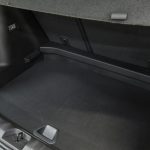 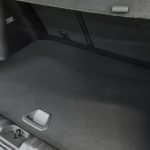