General Motors has officially announced the all-new Buick Envision S in China, after the vehicle leaked out in Chinese media in mid-March. The crossover, which was announced for North America in late May, the state-of-the-art crossover will further strengthen Buick’s extensive and revamped utility portfolio in China – its largest market by volume. 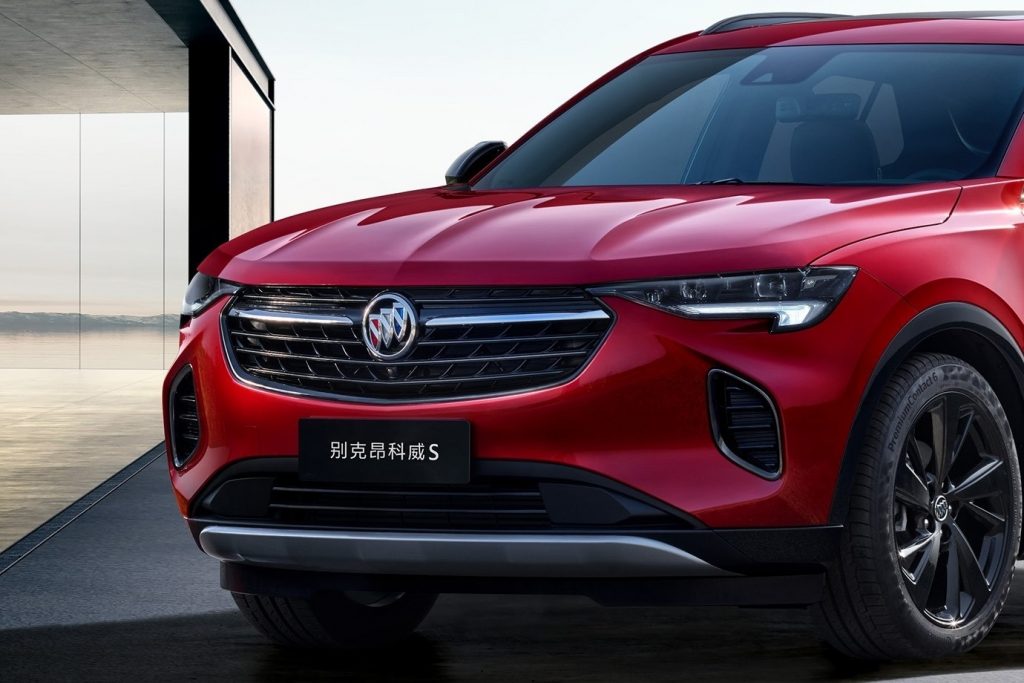 It is worth noting that for the Chinese market, the new Envision will receive the “S” moniker. That’s in stark contrast to the North American market, where the all-new utility will simply be called “Buick Envision,” without the “S” suffix. That’s because in China, the all-new, second-generation model will be sold alongside the existing, first-generation Envision as a more premium and upscale model.

The move officially creates a family of Envision utility vehicles, which will consist of the Envision, this all-new Envision S and the upcoming three-row Envision GX, which GM Authority outlined in an exclusive report earlier this month. 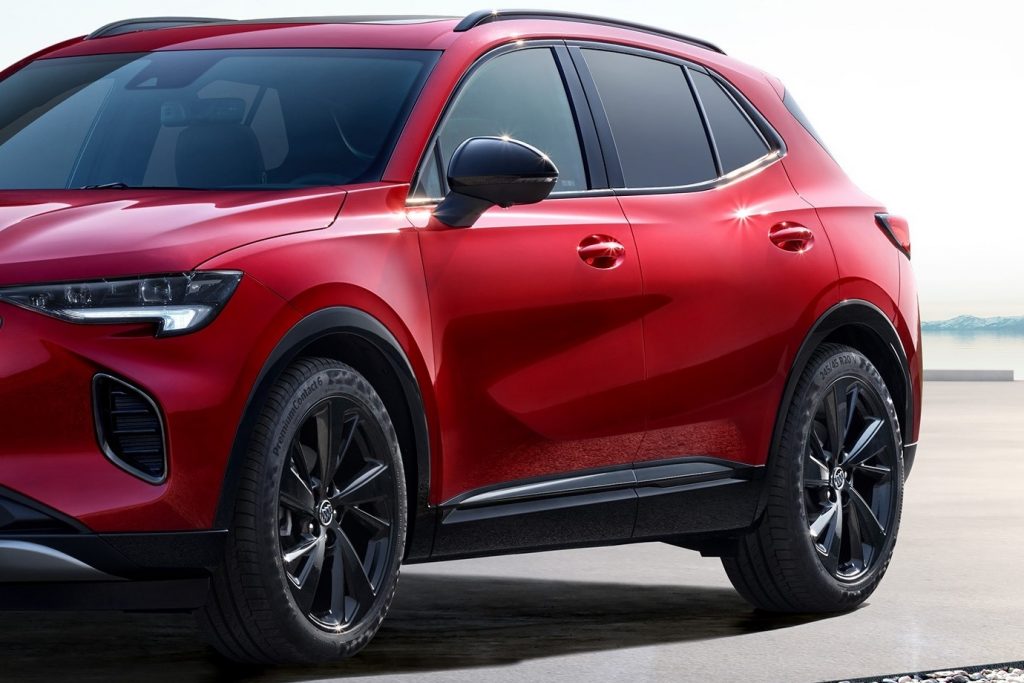 Known during its development phase as Buick Enspire, the all-new 2021 Buick Envision S is based on the same variant of the GM E2 platform as the Cadillac XT4. To that end, the Envision S was conceived as a more upscale model than the first-generation Envision.

Its exterior design and proportions are noticeably more refined, something that’s further highlighted by the introduction of the Avenir trim level – a first for the Envision nameplate. 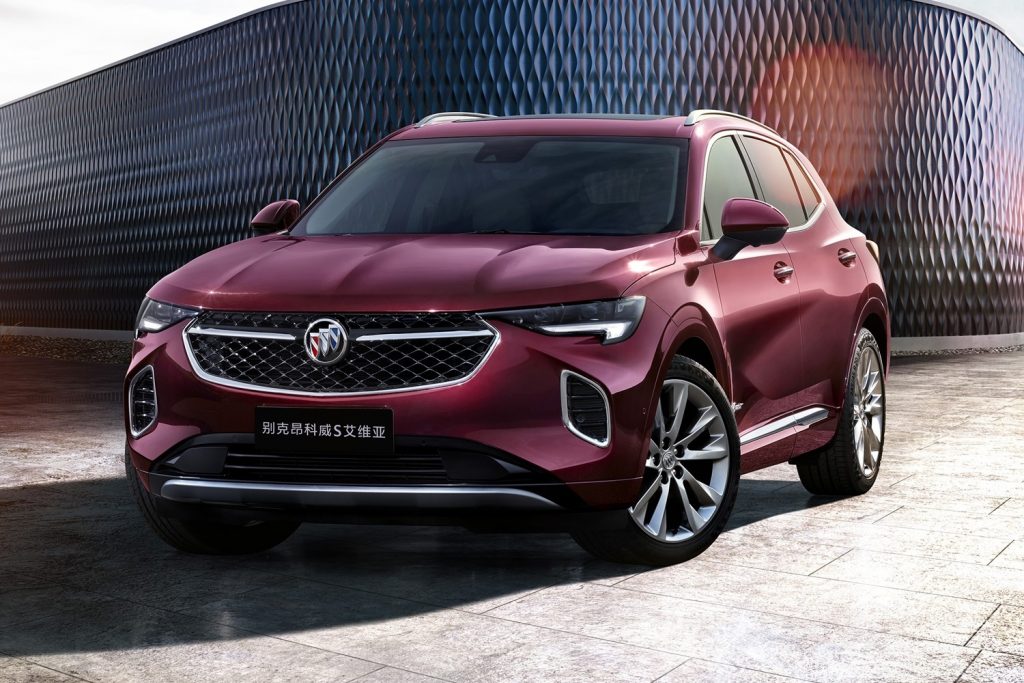 “The all-new Envision S will be a great fit for those who are keen on Buick’s stylish and authentic SUV design as well as the best networked experience with our advanced connectivity technology,” said Executive Director of Buick Sales and Marketing at SAIC-GM, Molly Peck, in an official press release. “It will stand out from the crowded midsize SUV segment with both its dynamic ride and its premium appointments.” 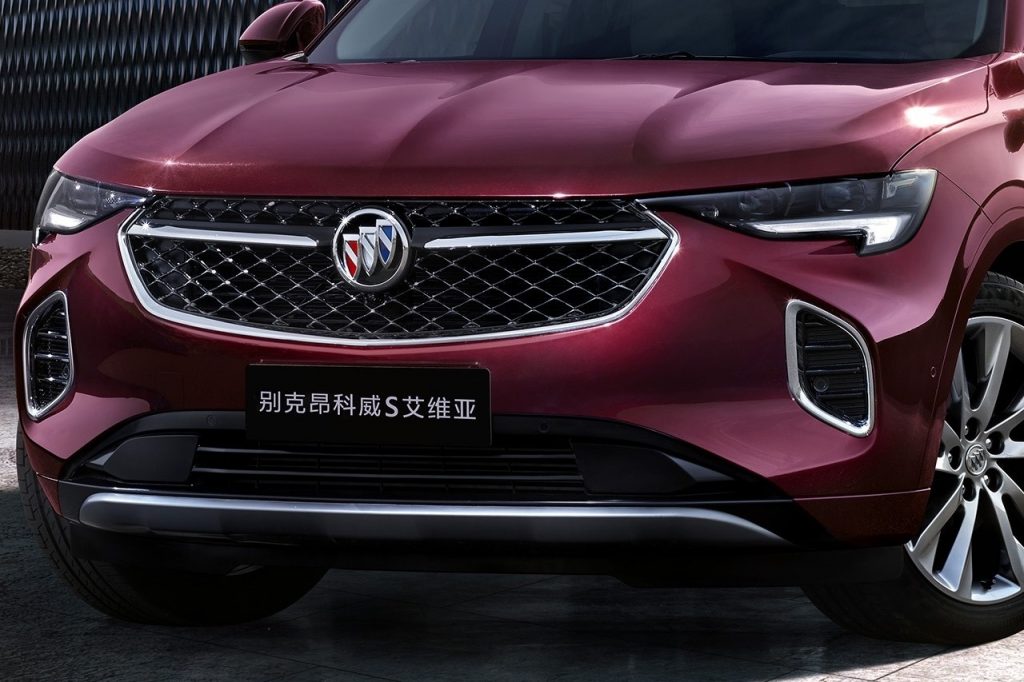 Aesthetically, the Buick Envision S offers a new interpretation of the Buick design language. The sheetmetal features flowing, organic lines that combine with a lower, wider stance, resulting in an expressive exterior that manages a near-perfect blend of sportiness and elegance. 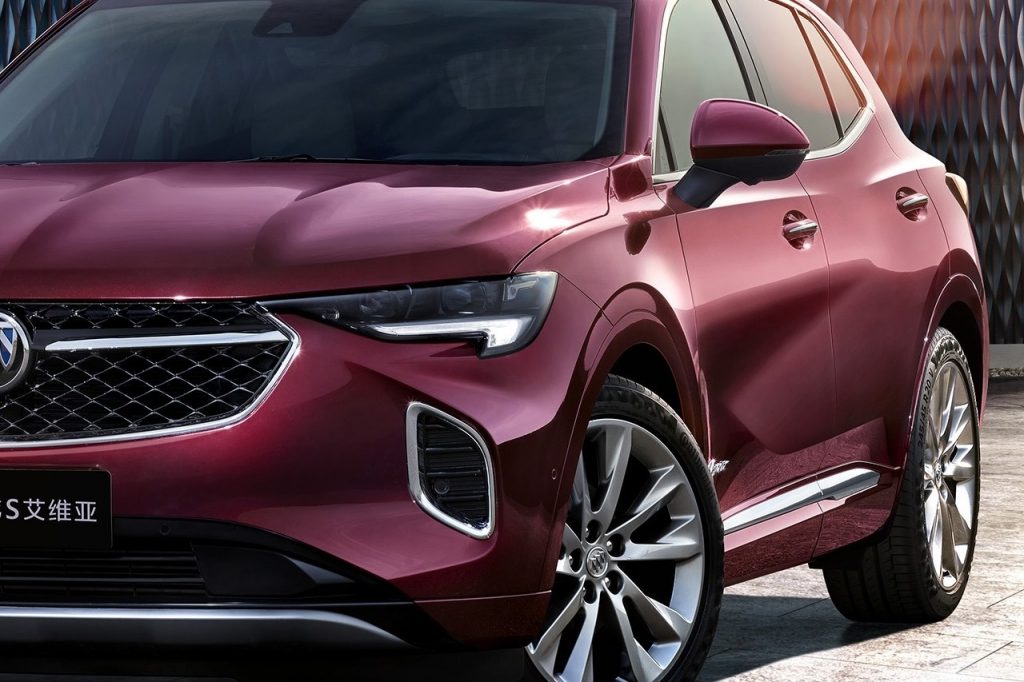 The Buick Envision S will be offered in China exclusively with the turbocharged 2.0L LSY four-cylinder engine, which is rated at 237 horsepower and 258 pound-feet of torque. It will be mated to the latest GM nine-speed automatic transmission, with front-wheel-drive standard and all-wheel-drive optional. The same powertrain will be offered in the North American market.

The all-new 2021 Buick Envision S will go on sale later this year in China, where it will be produced at the SAIC-GM Jinqiao South plant to supply both the Chinese domestic market as well as exports bound for North America. The model will join forces with the Encore (on the GEM platform), Encore GX, Envision and Enclave to give Buick a very fresh and competitive utility vehicle portfolio in all major segments of the world’s largest automotive market.

We’ll have more on the all-new Envision / Envision S soon, so be sure to subscribe to GM Authority as we bring you the latest Buick Envision news, Buick news and ongoing GM news coverage.