The Cadillac CT6 PHEV was relatively short-lived in the United States and Canada. The plug-in hybrid sedan was introduced for the 2018 model year and was discontinued for 2019 after slow sales, but that doesn’t mean there are no Cadillac CT6 PHEVS left taking up space on General Motors dealer lots around North America.

Take Larson Cadillac in Fife, Washington, for example. The dealership currently has five, brand-new units of the 2018 Cadillac CT6 PHEV for sale, according to its website. They all have more or less 10 miles on the odometer – which is equivalent to delivery mileage. 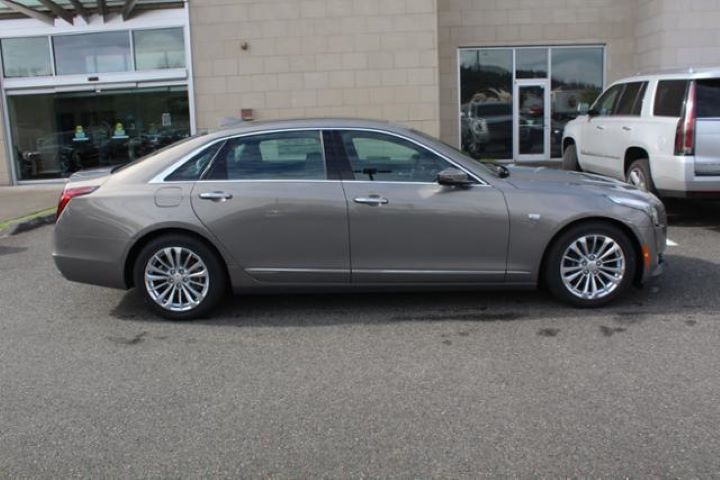 Each of the Cadillac CT6 PHEV units Larson Cadillac has in stock is priced at around $65,500 – a savings of nearly $11,000 compared to their original MSRP. Colors on offer include Stellar Black Metallic, Deep Amethyst Metallic, Bronze Dune Metallic, and Crystal White Tricoat. The Crystal White Tricoat example is slightly more expensive than the rest of the vehicles on offer with a $66,000 price tag. 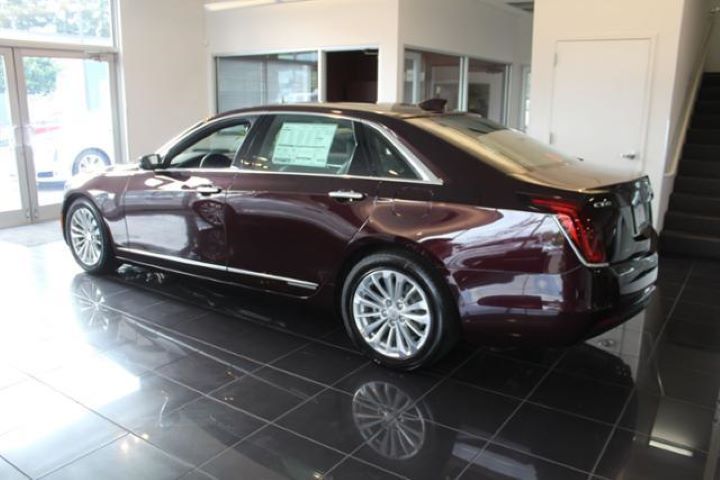 Powering the 2018 Cadillac CT6 PHEV is a turbocharged 2.0L LTG four-cylinder engine and a small electric motor, which together produces 335 horsepower and 432 pound-feet of torque. The 18.4-kWh lithium-ion battery pack provides an estimated 31 miles of pure electric range before the 2.0L engine kicks in. The 4,500-pound sedan, which can hustle from 0 to 60 mph in 5.3 seconds, also delivers an EPA-estimated 65 MPGe and has a total range of around 400 miles. 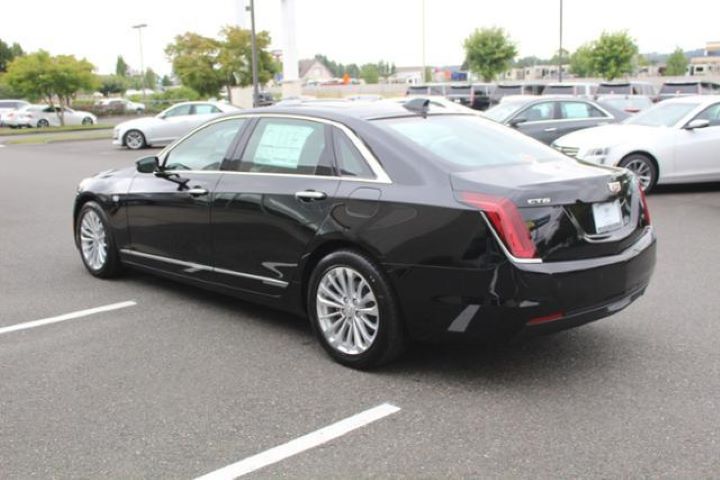 As many readers of this site will know, GM pulled the plug on the entire Cadillac CT6 lineup in February of this year. Similarly, GM has since abandoned hybrid vehicles altogether to focus more on its battery-electric vehicle programs, which will include Cadillac EVs like the upcoming Lyriq crossover and Celestiq sedan.

This post was written in collaboration with our sister site, Cadillac Society.