The 2021 BMW 4 Series made its official debut this week, arriving on the heels of the BMW 3 Series sedan that debuted for the 2020 model year. 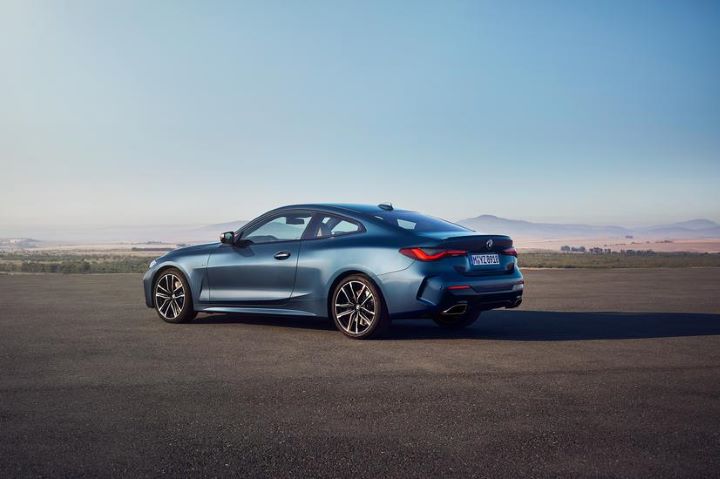 The second-generation BMW 4 Series will be offered in three trim levels from launch: 430i, 430i xDrive and M440i xDrive. The 430i model variants will feature the German brand’s 2.0L four-cylinder engine, good for 255 horsepower and 294 pound-feet of torque, while the M440i xDrive will feature the twin-turbo B58 3.0L inline-six engine, which is rated at 382 horsepower and 369 pound-feet. Both the 2.0L and 3.0L models will feature BMW’s eight-speed automatic transmission.

Perhaps most notably, the new BMW 4 Series introduces a new styling language for the brand with a large, upright take on the iconic BMW double kidney grille. But while the front end is quite busy and aggressive, BMW says the coupe’s silhouette is defined by its “clean, minimalist” shape. The rear end, meanwhile, follows a similar theme to the BMW 8 Series with L-shaped LED taillights and large trapezoidal-shaped exhaust tips. 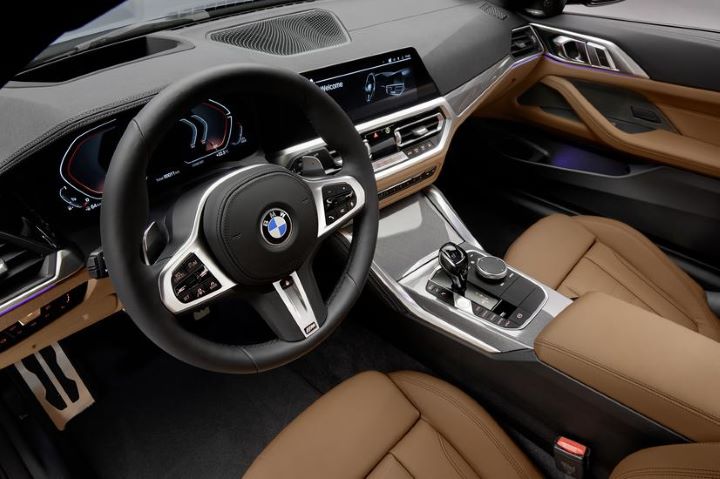 Moving inside, the BMW 4 Series features a “premium driver-focused cockpit,” with standard front power Sport seats and leather Sport steering wheel. Like many other new vehicles, the center display screen flows into the driver instrument cluster area to form a cohesive and congruous infotainment center that occupies the majority of the dashboard.

General Motors‘ Cadillac brand currently has no coupe models on offer to compete with the new 2021 BMW 4 Series. The Cadillac CT5 sedan is well-positioned to take on the aforementioned 3 Series, but without a two-door model, GM may lose customers that are in the market for another coupe to rival brands like BMW. The automaker previously offered attractive coupe models in the way of the Cadillac ATS and the svelte second-generation Cadillac CTS Coupe. 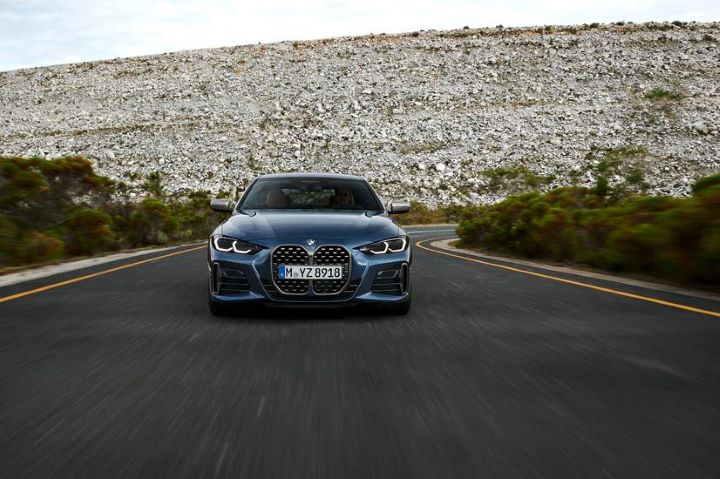 Earlier this year, Cadillac president Steve Carlisle spoke on the topic of a new Cadillac coupe. While Carlisle acknowledged the brand does not have a coupe model in development at the moment, he refrained from ruling out such a model in the future, as battery electric architectures may open up the possibilities for different model variants. 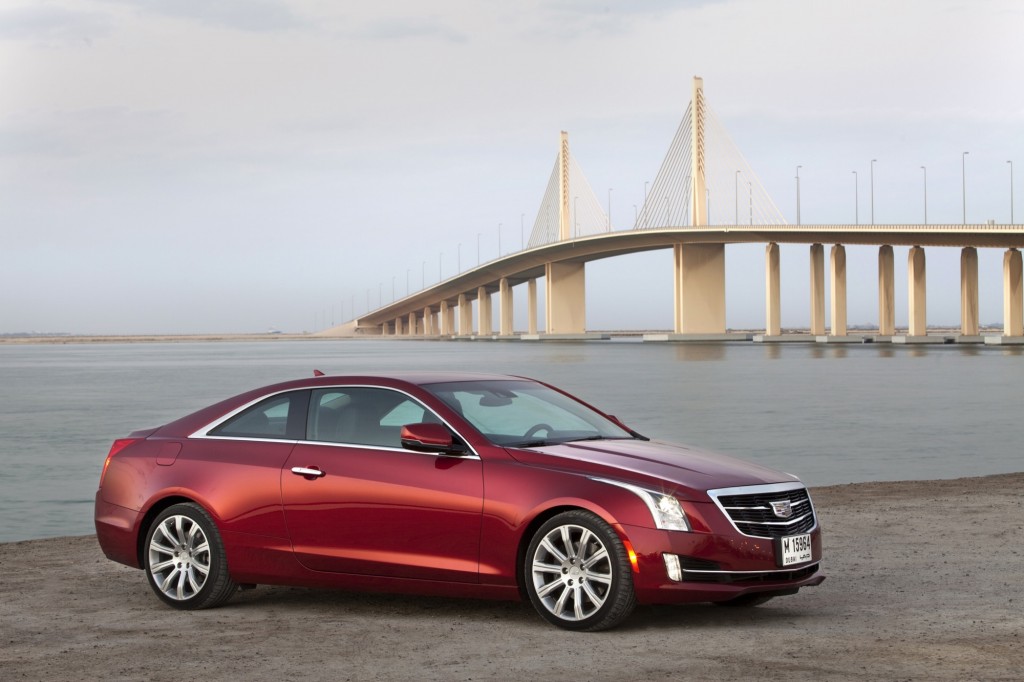 “Never is a long time,” Carlisle said. “The way I look at it, body styles go through cycles, roughly every 10 years. But with electrification, the architecture is so different, it opens up opportunities for different things. And people will be looking for something new and different than what’s on stage [the 2021 Cadillac Escalade]. I’m 100 percent confident of that. So we’ll continue to explore the perimeters of what may be the next thing.”