With the 2020 Corvette C8 now out in the real world, the Bow Tie brand superstar is showing up at racetracks to bring the heat. Now, we have ourselves a good old-fashioned showdown on one of the most iconic racetracks in the world, Laguna Seca, against the new mid-engine Chevrolet Corvette and a Dodge Viper ACR. 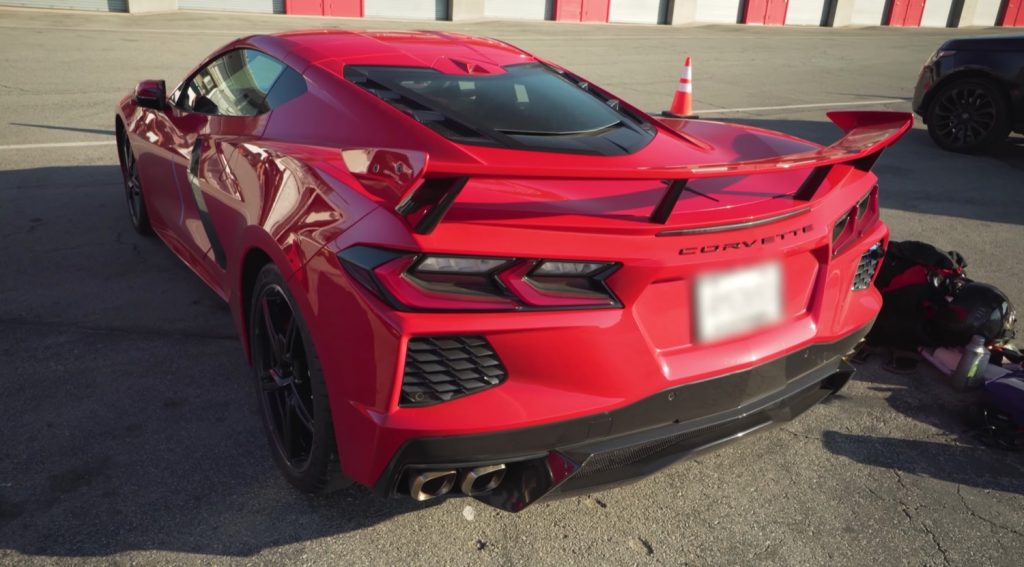 Brought to us by YouTuber Speed Phenom, the video clocks in at 11 minutes, 10 seconds, and is packed to the brim with action behind the wheel as the Corvette C8 puts down some hot laps. We’ve seen Speed Phenom’s videos before, such as his on-track comparison between the 2020 Vette and Ford Mustang Shelby GT500, but this particular video shows the YouTuber’s first visit to Laguna Seca. 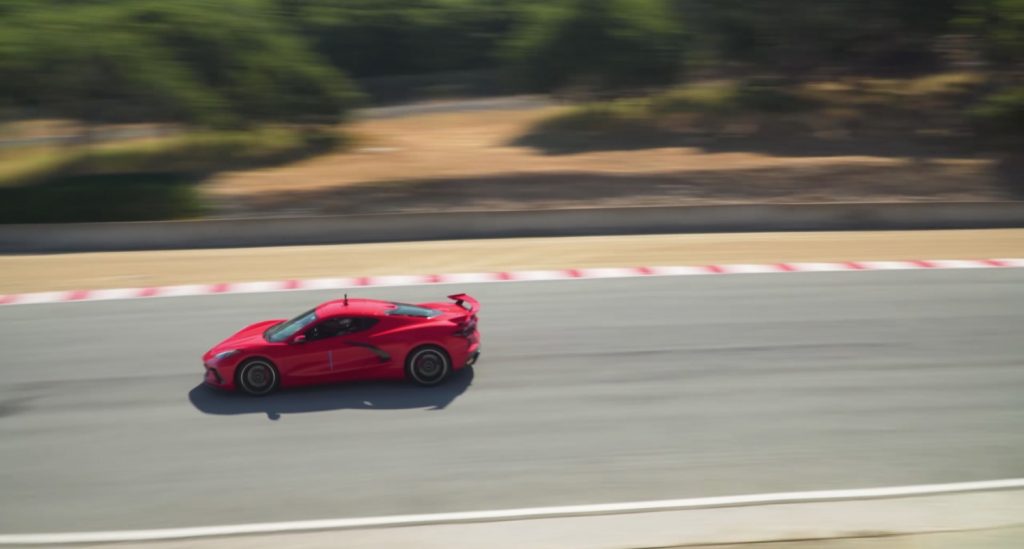 Even so, the kid clearly has talent, quickly getting up to speed on the challenging high-speed race track. No doubt making the job easier is the performance of the 2020 Corvette C8, which looks perfectly at ease navigating tricky corners like the Corkscrew and Andretti Hairpin. 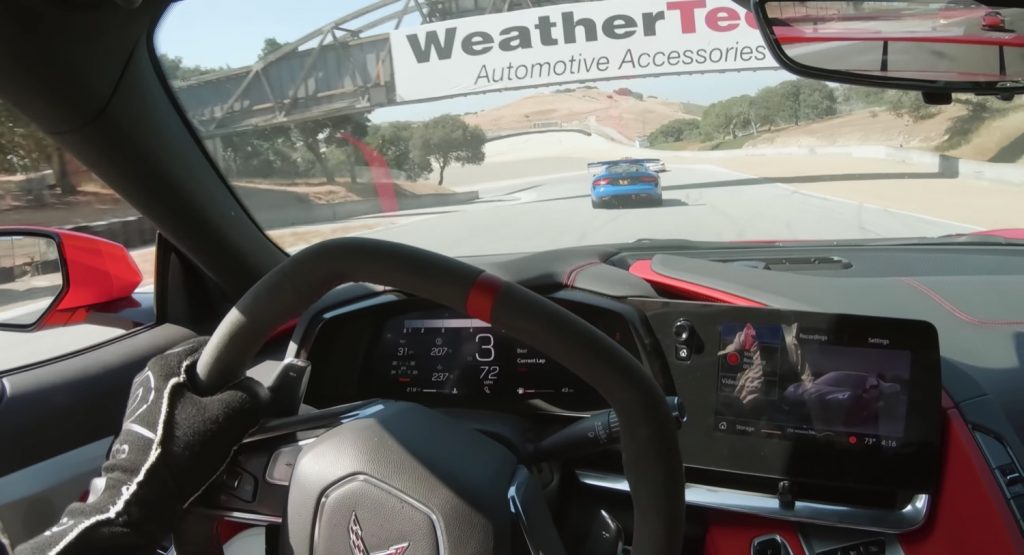 Indeed, Speed Phenom and his 2020 Corvette C8 are so quick, he quickly slots behind a blue Dodge Viper ACR. With its enormous aero treatment and mammoth V10 engine, the Viper is plenty fast, inching away from the C8 on the straights. However, as soon as a braking zone comes up, Speed Phenom quickly reels it in, getting right up on the Viper’s bumper by the apex.

Some traffic puts the battle on pause, but eventually, the 2020 Corvette C8 gets the point by down the front straight. We’ll count it as a victory, at least by track-day standards. 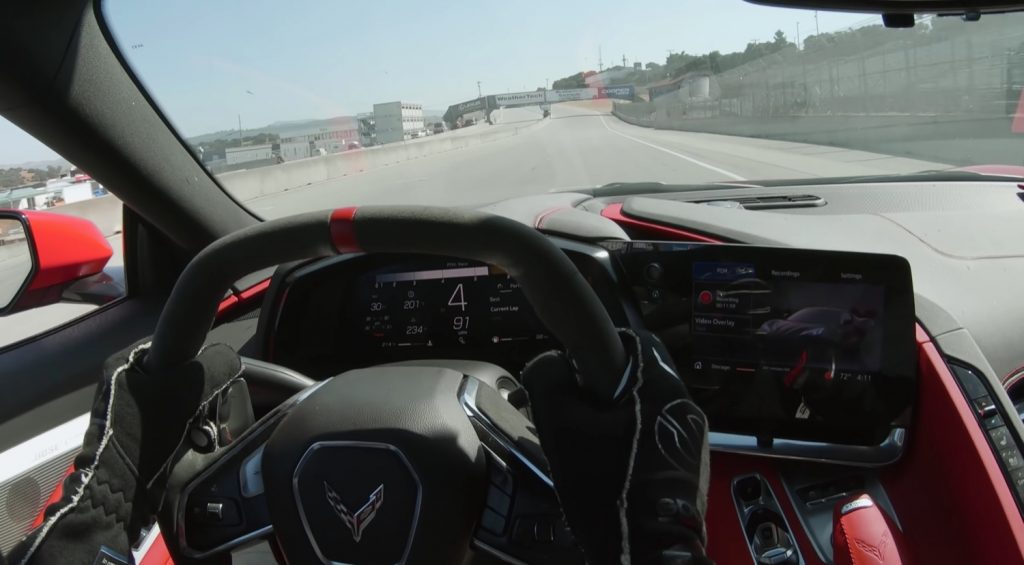 If you love the new Corvette, and want to see it on maximum boil around the incredible Laguna Seca Raceway, then make sure to hit play on this one.