When most people think of a classic Cadillac, they conjure up images of dramatically-styled cars with oversized rear tailfins like the Cadillac Deville or Eldorado. The luxury automaker may no longer produce cars with over-the-top tailfins, but as the old adage goes, you should never forget where you came from. 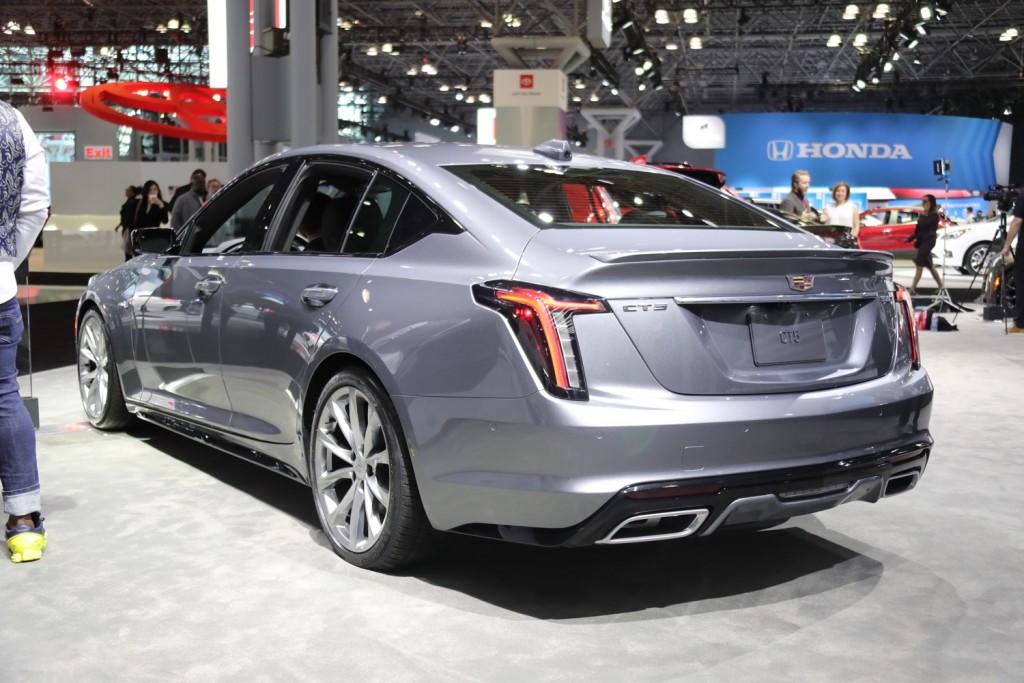 The 2020 Cadillac CT5 features a subtle nod to the finned Cadillac models of yore, though it has likely gone unnoticed by many enthusiasts. In an interview with GM Authority, Cadillac design chief Andrew Smith explained that the inner-lighting graphic on the 2020 Cadillac CT5’s taillights was inspired by the tailfins of classic Cadillacs. The inner lighting design runs up from the rear bumper and arcs horizontally into the rear fender with an L-shaped curve, mimicing the shape and curvature of a classic Cadillac tailfin. 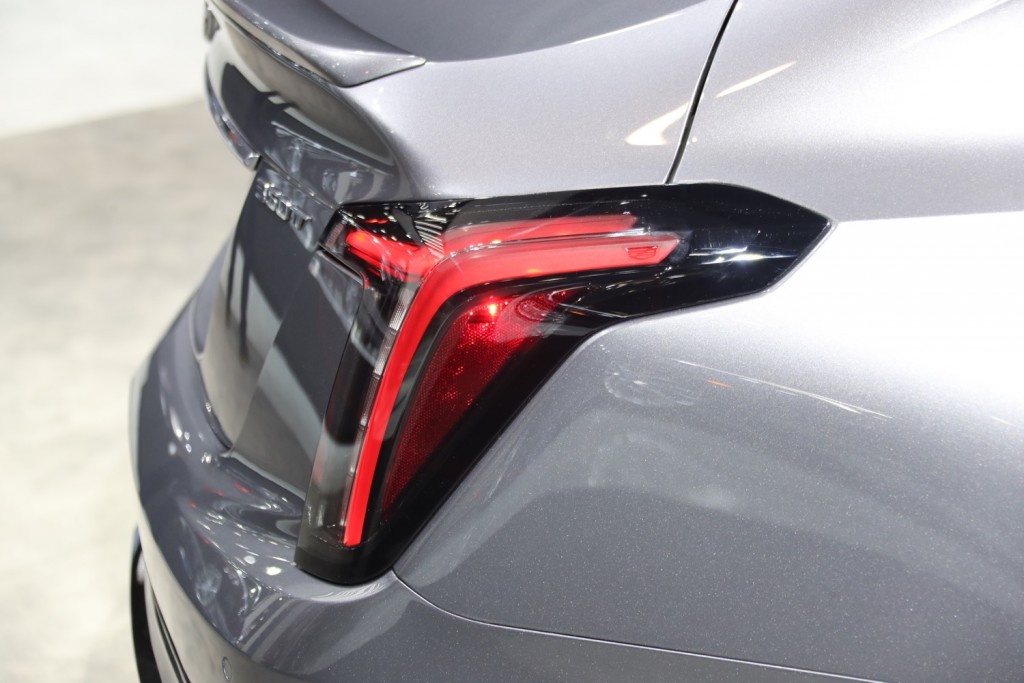 This subtle feature may not be as prominent as the in-your-face tailfins on vehicles like the 1959 Cadillac Eldorado, this small design element contributes to the unique look that sets the CT5 apart from the rest of the luxury four-door segment. There’s another minor design detail in the taillights in the way of a transparent Cadillac crest, which is mounted towards the front-most section of the light that stretches into the rear fender. This crest is complimented by tiny Cadillac badges on the door handles – yet another small add-on that contributes to the overall attention to detail. 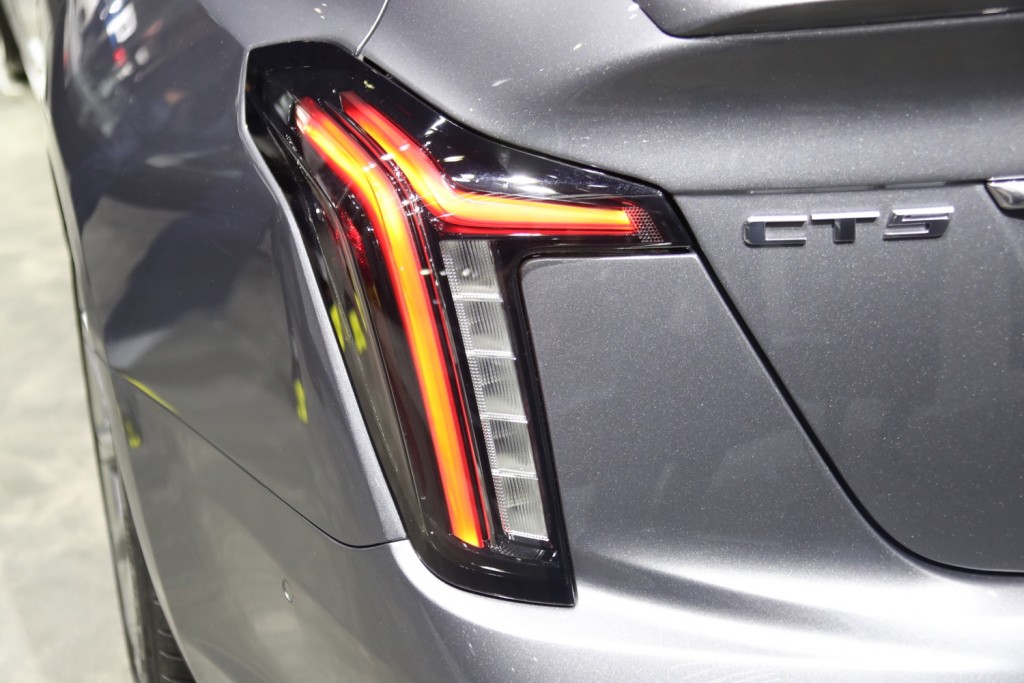 There are also some small details that differentiate the different trim levels within the Cadillac CT5 lineup – as per the automaker’s y-trim level strategy. For example, the tail lamp housings on Premium Luxury and Luxury trims have red lenses, while the CT5 Sport and performance-focused CT5-V have and neutral-density /gray-tinted taillight lenses. We expect neutral-density/gray lense to appear on the upcoming Cadillac CT5-V Blackwing, as well.

A version of this story originally appeared on our sister site, Cadillac Society.